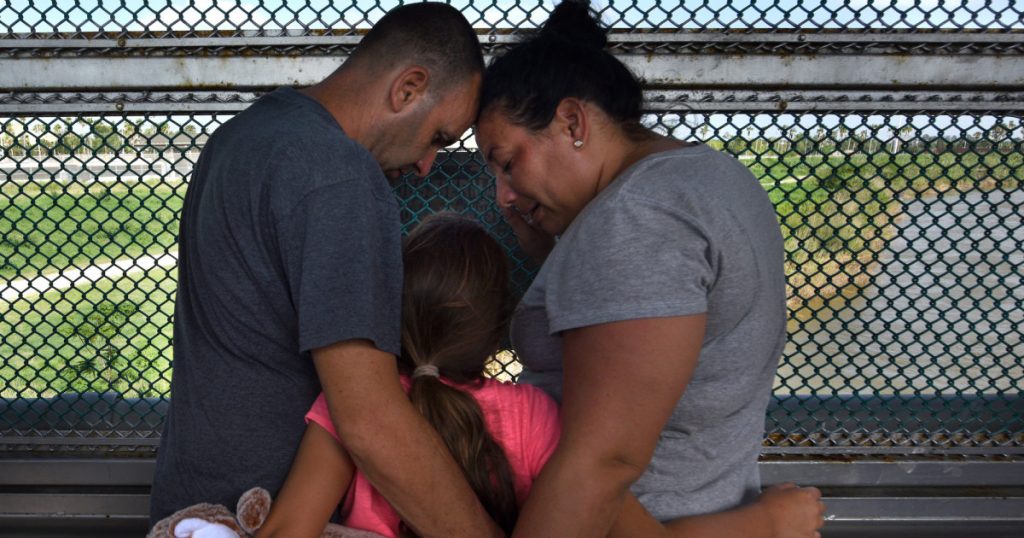 A family from Cuba wait at a Texas port of entry in July. The Trump administration will force some or all asylum-seekers to go ports of entry, despite what are already weeks-long waits.
Carol Guzy/ZUMA

The election is over and Jeff Sessions is gone, but President Donald Trump’s systematic crackdown on asylum-seekers continues. On Thursday, Trump administration officials announced a new rule that will sharply reduce the number of people eligible for asylum.
The new rule, which will take effect after it is published in the federal register on Friday, bars people who cross the border illegally from receiving asylum if they are subject to a travel-ban like proclamation issued by the president. Trump is expected to issue that proclamation on Friday, though it is still unclear whom it will cover or how long it will remain in place.
Migrants who arrive at official ports of entry along the border will still be able to apply for asylum. Those who cross the border illegally still won’t be immediately deported. But instead of being eligible for asylum, they will need to qualify for “withholding of removal” or protection under the international Convention Against Torture, both of which are harder to obtain than asylum. And unlike asylum, those protections do not allow for green cards and a path to citizenship.
The new rule, announced on a call with reporters on Thursday, and the upcoming proclamation will almost certainly be challenged in court. US law explicitly protects migrants’ right to request asylum regardless of how they cross the border. Omar Jadwat, director of the ACLU’s Immigrants’ Rights Project, said in a statement, “It is illegal to circumvent that by agency or presidential decree.” Lee Gelernt, a fellow ACLU attorney, promised lawsuits.
The Trump administration plans on being sued, NBC News reported on Thursday. But two senior administration official told NBC News that they expect the rule to be upheld by the Supreme Court now that Justice Brett Kavanaugh is on the court.
Migrants traveling with smugglers known as coyotes often do not have a say over whether they go to a port of entry or cross illegally. Some are not aware that they have the option to go to a port of entry, let alone that Trump administration has told them to do so. After crossing the border illegally, many migrants actively seek out Border Patrol agents so that they can request asylum.
Crossing the border illegally can give migrants two key advantages. First, it allows them to avoid what are often weeks-long waits at ports of entry. Across the border—from California to Texas—Customs and Border Protection officials are now telling asylum-seekers that they have to wait to be let in. That is forcing migrants to sleep out in the open or go to shelters while they wait.
Second, border crossers can be released from detention on bond by an immigration judge. Those who go to ports of entry must request parole from Immigration and Customs Enforcement, which has rarely granted parole under the Trump administration. (Parole rates in some areas of the country have increased as a result of a American Civil Liberties Union lawsuit against the government earlier this year.)
The Trump administration argues that the rule is needed to close what it calls the “asylum” loophole—the ability of asylum-seekers who cross the border illegally to be released pending their hearings. Illegal immigration has increased this year, but it is still far below historical averages. Border Patrol agents apprehended 396,579 people in the 2018 fiscal year, compared to an average of more than 1.2 million in the 1990s.
But the number of Central American families crossing the border is at a record high. The vast majority of people seeking asylum pass the “credible fear” interviews that allow their asylum cases to move forward. Once migrants have established credible fear, they are often released on bond. Due to court backlogs, it can take years for their asylum cases to be decided, and they can legally work in the United States while they wait. 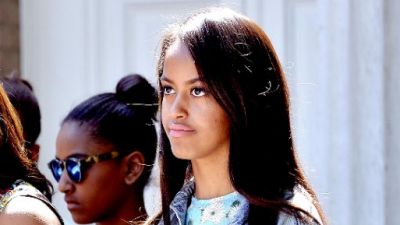 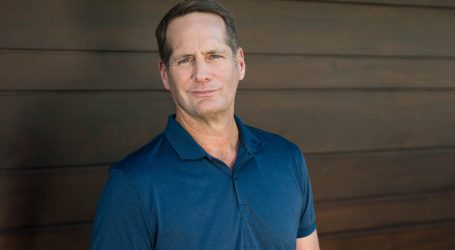 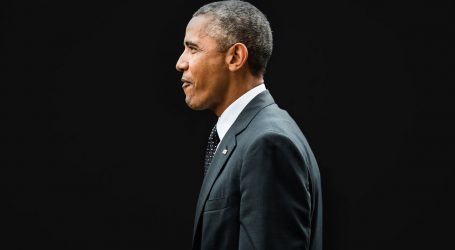