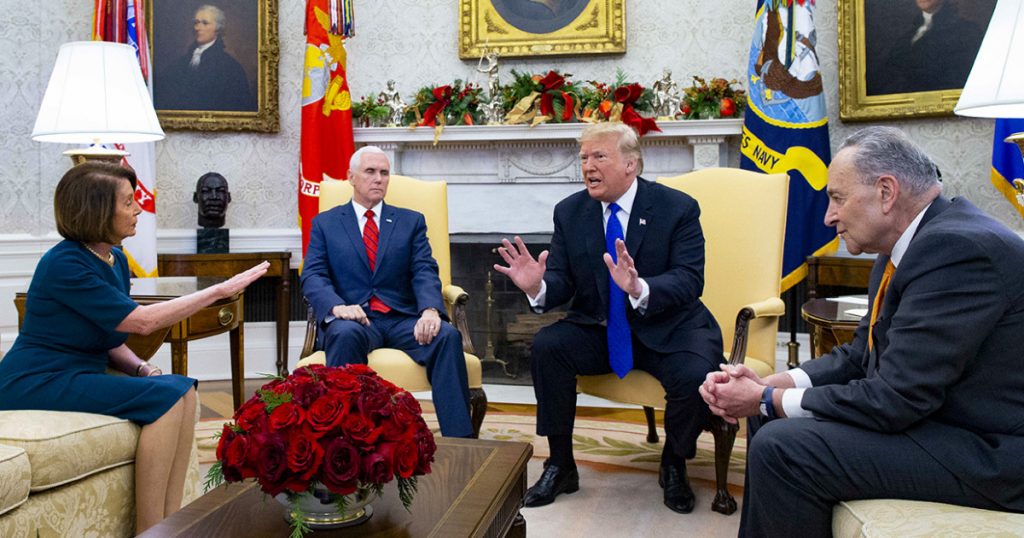 First Mexico was going to pay for it. Then NAFTA 2.0 was going to be so awesome that Mexico would pay for it in increased trade—or tariffs—or something. Then Congress had to pay for it, but Mexico would reimburse us someday so no worries. Then it would be paid for “other ways.”
That was this morning. Donald Trump caved to his fellow Republicans who didn’t want to shut down the government over his damn wall, and Sarah Sanders announced to the press that “there are certainly a number of different funding sources that we’ve identified that we can use.” And what are those “sources”? Nobody knows. Probably the same ones that are going to fund the greatest health care system the world has ever seen.
Honest to God, Trump is the worst negotiator I’ve ever seen. Even if he wasn’t paying attention you’d think he would have learned something in his 40 years of real estate wheeling and dealing. But apparently not. 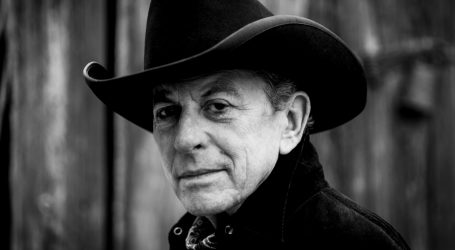 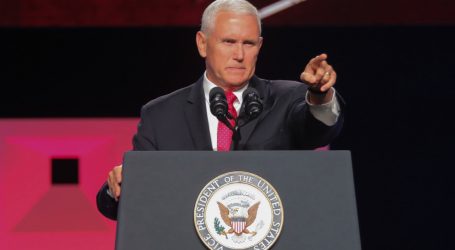 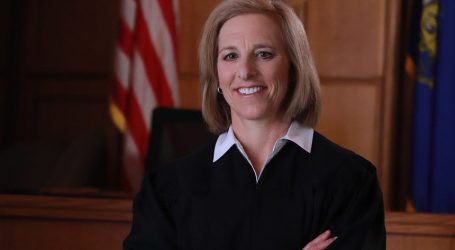