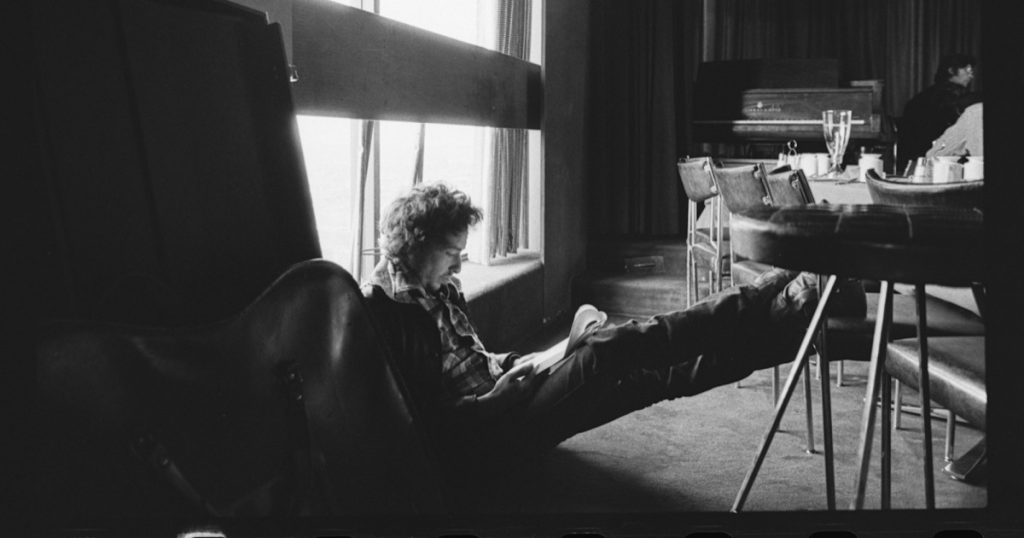 Bob DylanMore Blood, More Tracks–The Bootleg Series Vol. 14Columbia Records/Legacy Recordings
Released in 1975, Bob Dylan’s chart-topping Blood on the Tracks was rightly hailed as a masterpiece, and marked a dramatic return to form for an artist whose output in the first half of the decade had been unusually inconsistent. Backed by understated acoustic bands or accompanied only by a bassist, he delivered a set of seemingly personal songs—with Dylan, you never know for sure—right in step with the singer-songwriter trends of the day. Typically, he cut deeper than most of the competition, as brilliant tunes like “Idiot Wind,” “You’re a Big Girl Now” and “Tangled Up in Blue” delineated a tortured emotional landscape in riveting detail.
The six-CD “More Blood, More Tracks” gathers up everything from the four New York and two Minneapolis sessions, much of it previously unreleased, that generated the finished product. Dylan’s relentless work ethic is striking, and after hearing numerous strong takes of “You’re Gonna Make Me Lonesome When You Go” or “Buckets of Rain,” you may be hard-pressed to see what was wrong with the rejects. It would certainly be easy to compile a terrific alternate version of “Blood on the Tracks” from the outtakes. Among the songs that didn’t make the final cut, More Blood features performances of “Up to Me,” “Call Letter Blues,” and “Spanish Is the Loving Tongue.” If the original was a harrowing work of genius, this archival epic is a fascinating look at the intense effort required to create it. 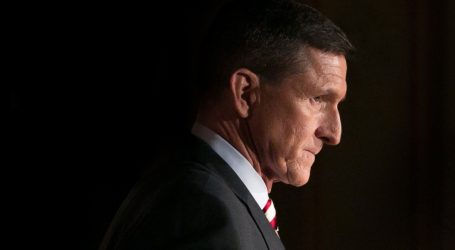