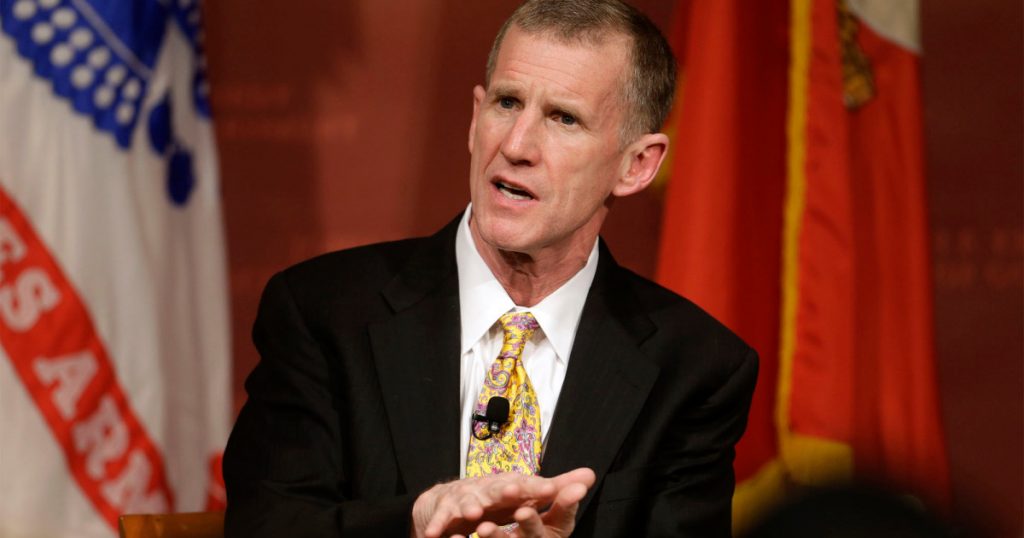 Retired four-star General Stanley McChrystal, the former commander of US forces in Afghanistan, called President Donald Trump immoral and dishonest in an interview on “This Week with George Stephanopoulos” on Sunday.
“Do you think he’s a liar?” co-anchor Martha Raddatz asked the former top general.
“I don’t think he tells the truth,” McChrystal responded.
“Is Trump immoral, in your view?” Raddatz asked.
“I think he is,” he said.

NEW: Retired Gen. Stanley McChrystal says if asked, he wouldn’t join the Trump administration because “it’s important for me to work for people” who are “basically honest.”@MarthaRaddatz: “Is Trump immoral in your view?”
McChrystal: “I think he is.” https://t.co/WDKmB6eACk pic.twitter.com/9lmWDFcd6L
— This Week (@ThisWeekABC) December 30, 2018

McChrystal praised outgoing Defense Secretary Jim Mattis for criticizing Trump in his resignation letter and said he would refuse to join the Trump administration if offered a job. “It’s important for me to work with people who are basically honestly, who tell the truth as best they know,” he said.
McChrystal blasted Trump’s campaign-style speech to US troops in Iraq last week, saying “you don’t use that as a time to tout your politics.”
He also said the president’s decision to abruptly pull US troops out of Syria would strengthen Russia and Iran. “If you pull American influence out, you’re likely to have greater instability and of course it’ll be much more difficult for the United States to try to push events in any direction,” he said.
And he belittled Trump’s assertion that “We have defeated ISIS in Syria.”
“I don’t believe ISIS is defeated,” McChrystal said. “I think ISIS is as much an idea as it is a number of ISIS fighters. There’s a lot of intelligence that says there are actually more ISIS fighters around the world now than there were a couple of years ago.” 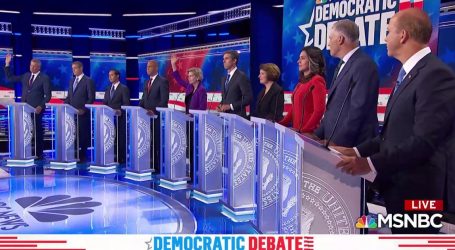