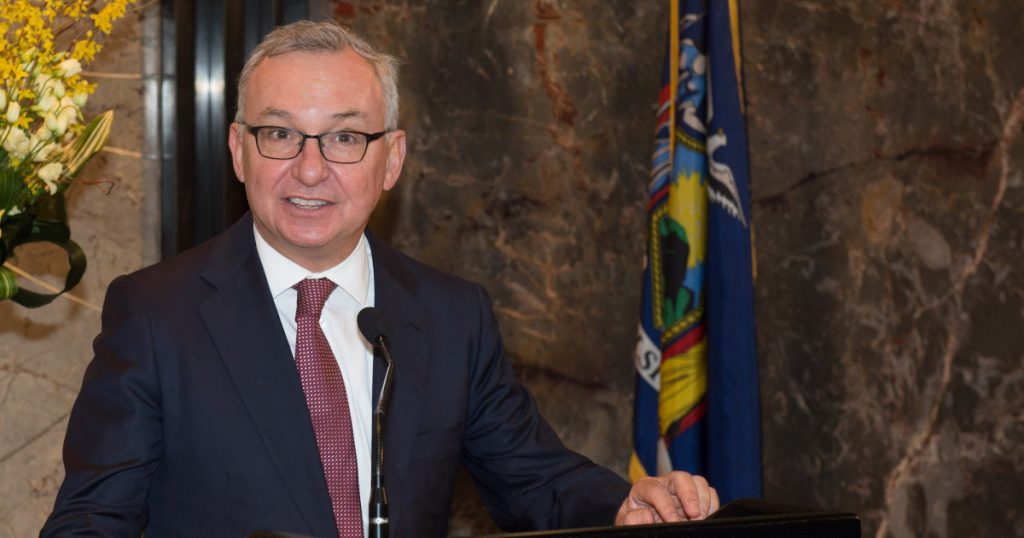 This story was originally co-published by ProPublica and the New York Times.
One of the world’s top breast cancer doctors failed to disclose millions of dollars in payments from drug and health care companies in recent years, omitting his financial ties from dozens of research articles in prestigious publications like the New England Journal of Medicine and the Lancet.
The researcher, Dr. José Baselga, a towering figure in the cancer world, is the chief medical officer at Memorial Sloan Kettering Cancer Center in New York. He has held board memberships or advisory roles with Roche and Bristol-Myers Squibb, among other corporations; has had a stake in start-ups testing cancer therapies; and played a key role in the development of breakthrough drugs that have revolutionized treatments for breast cancer.
According to an analysis by ProPublica and the New York Times, Baselga did not follow financial disclosure rules set by the American Association for Cancer Research when he was president of the group. He also left out payments he received from companies connected to cancer research in his articles published in the group’s journal, Cancer Discovery. At the same time, he has been one of the journal’s two editors-in-chief.
At a conference this year and before analysts in 2017, he put a positive spin on the results of two Roche-sponsored clinical trials that many others considered disappointments, without disclosing his relationship to the company. Since 2014, he has received more than $3 million from Roche in consulting fees and for his stake in a company it acquired.
Baselga did not dispute his relationships with at least a dozen companies. In an interview, he said the disclosure lapses were unintentional.
“If leaders don’t follow the rules, then we don’t really have rules.”He stressed that much of his industry work was publicly known although he declined to provide payment figures from his involvement with some biotech startups. “I acknowledge that there have been inconsistencies, but that’s what it is,” he said. “It’s not that I do not appreciate the importance.”
Baselga’s extensive corporate relationships—and his frequent failure to disclose them—illustrate how permeable the boundaries remain between academic research and industry, and how weakly reporting requirements are enforced by the medical journals and professional societies charged with policing them.
A decade ago, a series of scandals involving the secret influence of the pharmaceutical industry on drug research prompted the medical community to beef up its conflict-of-interest disclosure requirements. Ethicists worry that outside entanglements can shape the way studies are designed and medications are prescribed to patients, allowing bias to influence medical practice. Disclosing those connections allows the public, other scientists and doctors to evaluate the research and weigh potential conflicts.
“If leaders don’t follow the rules, then we don’t really have rules,” said Dr. Walid Gellad, an associate professor of medicine at the University of Pittsburgh and director of its Center for Pharmaceutical Policy and Prescribing. “It says that the rules don’t matter.”
The penalties for such ethical lapses are not severe. The cancer research group, the AACR, warns authors who fill out disclosure forms for its journals that they face a three-year ban on publishing if they are found to have financial relationships that they did not disclose. But the ban is not included in the conflict-of-interest policy posted on its website, and the group said no author had ever been barred.
Many journals and professional societies do not check conflicts and simply require authors to correct the record.
Officials at the AACR, the American Society of Clinical Oncology and the New England Journal of Medicine said they were looking into Baselga’s omissions after inquiries from the Times and ProPublica. The Lancet declined to say whether it would look into the matter.
Christine Hickey, a spokeswoman for Memorial Sloan Kettering, said that Baselga had properly informed the hospital of his outside industry work and that it was Baselga’s responsibility to disclose such relationships to entities like medical journals. The cancer center, she said, “has a rigorous and comprehensive compliance program in place to promote honesty and objectivity in scientific research.”
Asked if he planned to correct his disclosures, Baselga asked reporters what they would recommend. In a statement several days later, he said he would correct his conflict-of-interest reporting for 17 articles, including in the New England Journal of Medicine, the Lancet and the publication he edits, Cancer Discovery. He said that he did not believe disclosure was required for dozens of other articles detailing early stages of research.
“I have spent my career caring for cancer patients and bringing new therapies to the clinic with the goal of extending and saving lives,” Baselga said in the statement. “While I have been inconsistent with disclosures and acknowledge that fact, that is a far cry from compromising my responsibilities as a physician, as a scientist and as a clinical leader.”

Baselga, 59, supervises clinical operations at Memorial Sloan Kettering, one of the nation’s top cancer centers, and wields influence over the lives of patients and companies wishing to conduct trials there. He was paid more than $1.5 million in compensation by the cancer center in 2016, according to the hospital’s latest available tax disclosures, but that does not include his consulting or board fees from outside companies.
Many top medical researchers have ties to the for-profit health care industry, and some overlap is seen as a good thing—after all, these are the companies charged with developing the drugs, medical devices and diagnostic tests of the future.
Baselga’s relationship to industry is extensive. In addition to sitting on the board of Bristol-Myers Squibb, he is a director of Varian Medical Systems, which sells radiation equipment and for whom Memorial Sloan Kettering is a client.
In 2017, Baselga received $260,000 in cash and stock awards to sit on Varian’s board of directors.In all, Baselga has served on the boards of at least six companies since 2013, positions that have required him to assume a fiduciary responsibility to protect the interests of those companies, even as he oversees the cancer center’s medical operations.
The hospital and Baselga said steps had been taken to prevent him from having a say in any business between the cancer center and the companies on whose boards he sits.
The chief executive of Memorial Sloan Kettering, Dr. Craig B. Thompson, settled lawsuits several years ago that were filed by the University of Pennsylvania and an affiliated research center. They contended that he hid research conducted while he was at Penn to start a new company, Agios Pharmaceuticals, and did not share the earnings. Thompson disputed the allegations. He now sits on the board of Merck, which manufactures Keytruda, a blockbuster cancer therapy.
Hickey said the cancer center cannot fulfill its charitable mission without working with industry. “We encourage collaboration and are proud that our work has led to the approval of novel, life-saving cancer treatments for patients around the world,” she said. 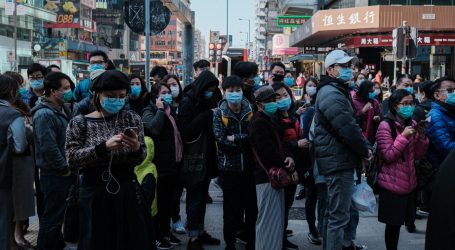