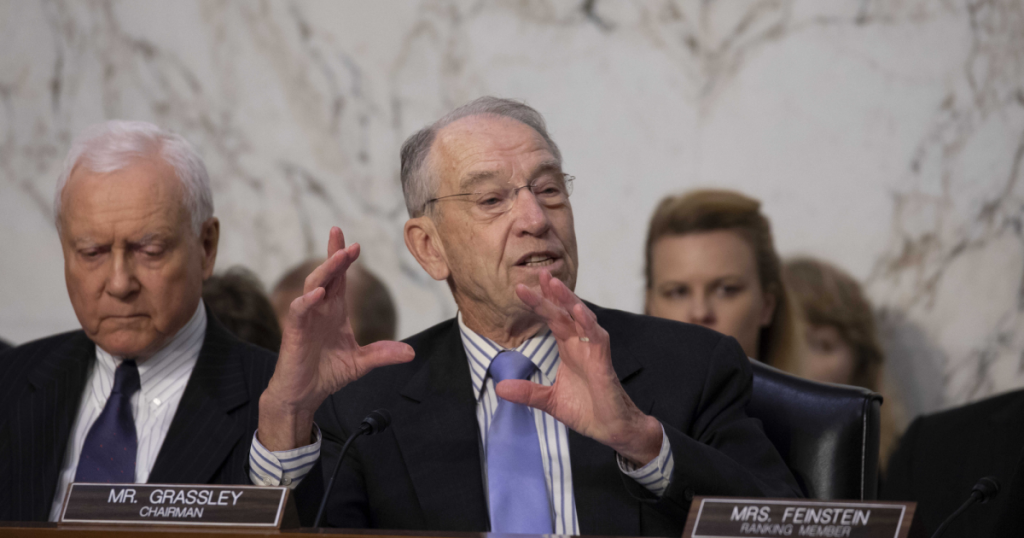 A top aide advising the Republican-led Senate Judiciary Committee in their response to the sexual assault allegations leveled against Supreme Court nominee Brett Kavanaugh resigned on Saturday after NBC News uncovered evidence that he had been dismissed from a previous job over his own sexual harassment controversy.
Garrett Ventry has denied the allegations, but said that he would step down in order to “avoid distraction” from the committee. He is the same aide who denied that the Senate Judiciary Committee had previous knowledge that Ed Whelan, a prominent conservative writer and former clerk to Antonin Scalia, would be pushing an incendiary conspiracy theory implicating another man as Christine Blasey Ford’s attacker, not Kavanaugh. Whelan has since deleted his tweets but failed to offer an explanation of how he arrived at his theory.
Until Saturday, Ventry had been employed by CRC Public Relations, the same PR firm that reportedly helped Whelan in his efforts to vindicate Kavanaugh.

Spox for CRC Public Relations, which had employed Ventry, sends this statement: “Garrett was on a leave of absence from the company and as of this morning we have accepted his resignation.”
— Seung Min Kim (@seungminkim) September 22, 2018

It’s unclear if Senate Judiciary Committee Chairman Chuck Grassley had been previously aware of the sexual harassment claims against Ventry. The committee released a statement on Saturday praising Ventry’s work as “outstanding.”
“Garrett was one of several temporary staff brought on to assist in the committee’s consideration of the Supreme Court nomination, a team that has done outstanding work,” a committee spokesperson said Saturday morning. “While he strongly denies allegations of wrongdoing, he decided to resign to avoid causing any distraction from the work of the committee. 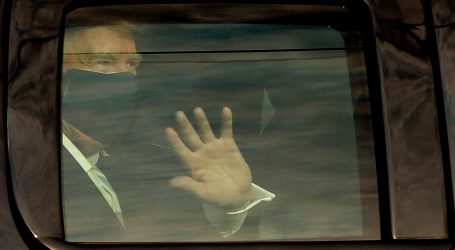 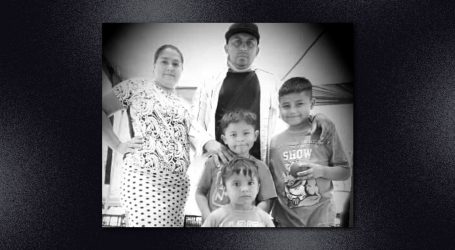 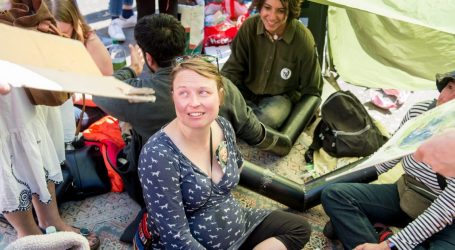