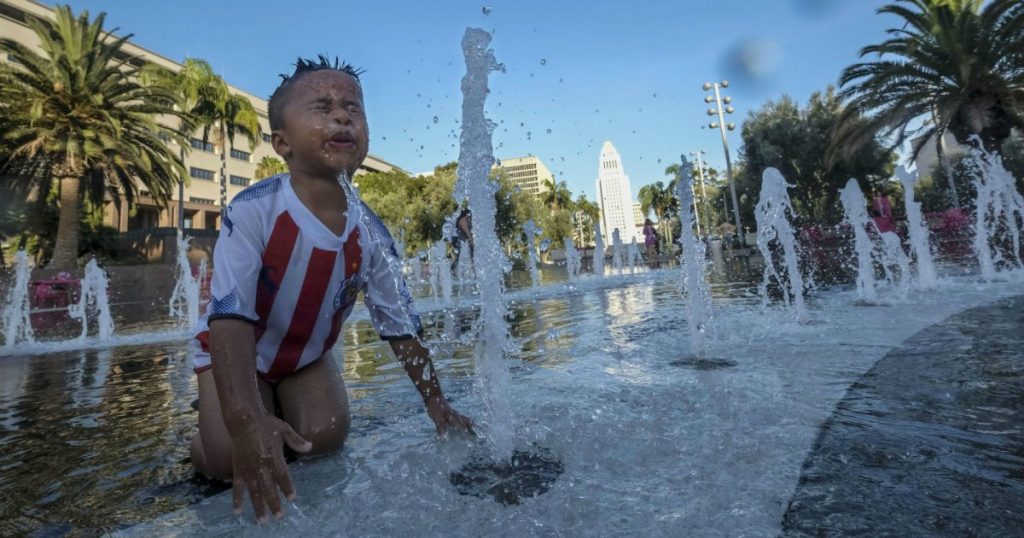 This story was originally published by Slate. It appears here as part of the Climate Desk collaboration.
We are currently in the middle of a scorching hot summer with heat records being set around the world. On July 5, it reached 124 degrees Fahrenheit in Algeria: an all-time record both for the country and the entire African continent. The following day, Los Angeles set an all-time record at 111 degrees. This past Sunday, Japan logged its hottest temperature ever amid a heat wave that’s killed 77 so far. The implication seems clear. Global warming isn’t some far-off hypothetical; It’s happening right here, right now, and we can see it in our thermometers.
But is that completely correct? Hot summer days happen all the time. Can we really say that the scorchers this summer are climate change’s fault?
Dolling out blame for any single weather event is a tall order because weather is complicated. For one, it’s influenced by many factors: from planetary orbits to ocean currents to human activity. For another, it’s fickle. Yes, we’ve seen a decades-long trend toward warmer temperatures, but it’s not constant. The East Coast of the United States, for instance, experienced an unusually cold spell this past spring—logging 1,291 record lows (and only 110 record highs) in a single week. How should we square that?
The questions are as important as they are difficult. The long-term effects of climate change–such as the rising sea levels that will eventually displace tens of millions of people—are only a part of the story. Climate change also affects humans through an increased frequency of extreme weather: hurricanes, floods, droughts, and heat waves, some of it occurring right now. At least, it’s likely. A growing field of science is starting to emerge to help us understand the precise relationship between the slowly changing global climate and the variable weather we experience daily: extreme event attribution.
“It’s not: Climate change flooded my house.’ It’s: Climate change changed the chances of flooding my house.”Or as Michael Wehner puts it: “probabilistic” extreme event attribution. Wehner, a senior staff scientist at the Lawrence Berkeley National Laboratory, seemed careful not to frame his field as a magic bullet for assigning undisputable blame to individual weather events. “It’s not: Climate change flooded my house,” explained Wehner. “It’s: Climate change changed the chances of flooding my house.”
To understand what extreme event attribution does, it’s helpful to think about it through a simplified analogy. There’s a bucket full of balls: Some are blue, and some are red. If we draw a blue ball, the weather will be moderate. If we draw a red ball, the weather will be extreme. Before global warming, the bucket contained almost entirely blue balls with a handful of red ones mixed in. Global warming is slowly swapping a few blue balls for red ones. If today there’s a hurricane, we know that a red ball was drawn. But we don’t know if it was one of the original red balls or one of the new ones contributed by climate change. What extreme event attribution does allow us to do is estimate how many red balls were added to the bucket.
The burgeoning science has been more successful for understanding some types of weather events than others. For instance, there has been considerable uncertainty surrounding the application of event attribution to floods. The findings of attribution studies on heat waves, however, are more consistent. “Heat waves are easy,” said Wehner. “For pretty much everywhere in the world … climate change has increased the severity of heat waves.”
It will take some time for scientists to be able to confidently assert the degree to which climate change has influenced this record-setting summer, but Wehner was willing to provide some preliminary estimates. For instance, he believes that climate change has increased the chance of the heat wave in Southern California 20 to 50 times over.
Of course, the strongest evidence for global warming isn’t isolated events like particularly hot days: A single hot day doesn’t prove global warming just like a single cold day doesn’t disprove it. Rather, it’s an ever-growing compendium of global climate data showing consistent, undeniable trends. Though climate change is slow on a human scale, it’s happening at a blistering rate from the perspective of the Earth. If allowed to go on unchecked, it will eventually have real, dire, consequences for people and for the environment. To stop it, our resolve can’t be as fickle as the weather itself. 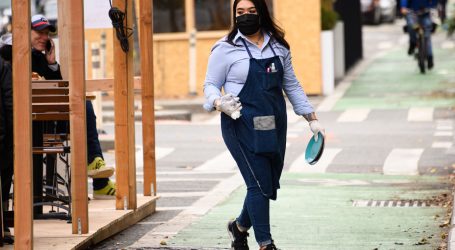