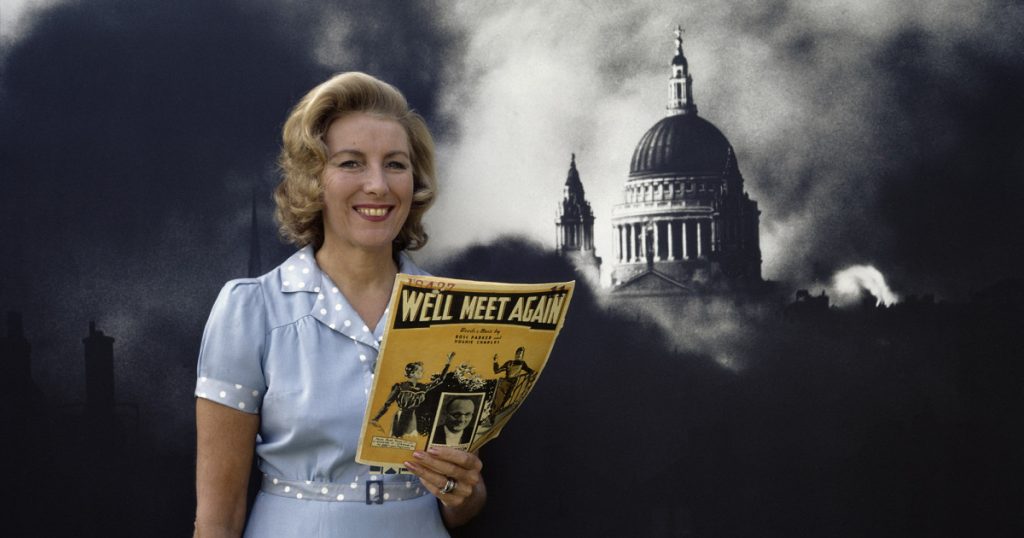 Two days ago, performers from London’s West End dropped a beautiful, aching, heartbreaking, performance of a World War II classic, “We’ll Meet Again.” Just take a moment and watch it. Then let me give you the back story while you are drying your eyes and blowing your nose and pretending it’s allergies while sharing this with everyone you know.

Admit it, that was cathartic.
So here’s the backstory. On April 5, Queen Elizabeth II addressed the nation as the quarantine from the novel coronavirus put a stop to nearly anything resembling normal life. She saluted the frontline workers of the National Health Service and called for unity in facing the the crisis. “Together we are tackling this disease,” she said, “and I want to reassure you that if we remain united and resolute, then we will overcome it.”

Her Majesty The Queen addresses the UK and the Commonwealth in a special broadcast recorded at Windsor Castle. pic.twitter.com/HjO1uiV1Tm
— The Royal Family (@RoyalFamily) April 5, 2020

She noted that the current catastrophe reminded her of World War II, when (as anyone who has watched Season 1 of The Crown will recall) her father delivered a momentous address that was broadcast on radio. She concluded her speech by saying, “We will be with our friends again, we will be with our families again, we will meet again.”
For Britons of a certain age, and perhaps others too, those words were not an empty formality, but an echo from the the last time when the country faced anything comparable to this pandemic. Just as World War II began in 1939, Ross Parker and Hughie Charles, two English songwriters, penned a song that they could not possibly have imagined would become an anthem during the war years and beyond. “We’ll Meet Again” captures the aching bravery of ordinary men and women trying to be strong, marshaling all the fragile optimism possible in the midst of dreadful times, reassuring each other that “I know we’ll meet again some sunny day/Keep smiling through/Just like you always do/’Till the blue skies drive the dark clouds far away.”
It has been performed countless times, but the singer and actress Dame Vera Lynn, who was known as the “Armed Forces Sweetheart,” recorded it in 1942, when London was reduced to rubble under the constant assault of German bombing raids. (Stanley Kubrick used her recording with exquisite irony in the final apocalyptic scene of  Dr. Strangelove.) In a career of remarkable longevity, she continued to perform, even releasing a new album when she was 100. (In March, she celebrated her 103rd birthday.)
Now actors who are probably familiar faces for many in Britain, if not for us, have come together to reprise this classic. And remind us that there have been other times when things looked bleak, when life seemed unbearably fragile, when loneliness could be suffocating. But after all this social distancing is over, and really, it will be over, “We’ll meet again some sunny day.” 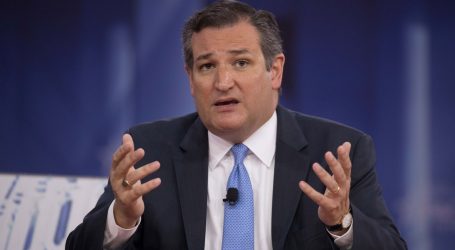 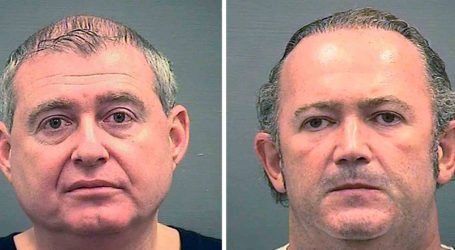 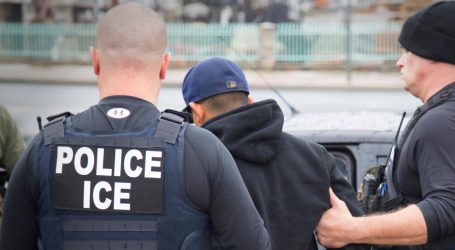