Black Politics
11 hours ago-Dementia Is On the Wane . . . But Maybe Not For Long
11 hours ago-Do We Really Need Senate Confirmation of 1,200 Positions?
11 hours ago-Donald Trump’s Businesses Did Okay in 2019. But 2020 Might Be Awful for His Personal Wealth.
11 hours ago-In His Latest Coronavirus Rant, Trump Slams Fauci, CNN, China, and the Democrats
11 hours ago-Trump’s Attack on Mail Voting Is Good for Democrats
2020 Elections 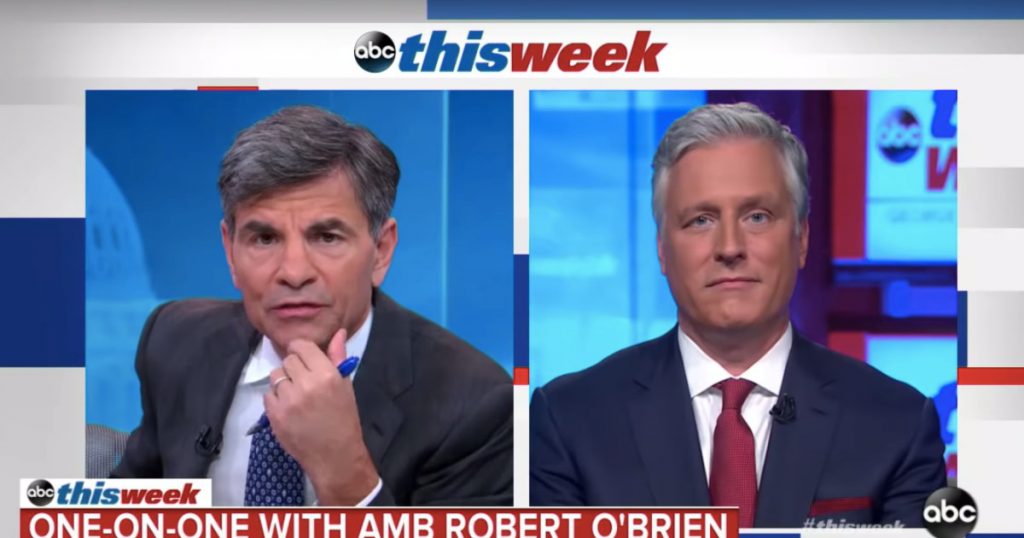 Every once in a while, a moment comes that crystallizes what is so wrong with the political-media universe in the era of Donald Trump. And one such moment occurred on Sunday morning. It was not flashy or headline-generating. This moment lasted only seconds. Its significance may not have even been noticed by the participants or those who witnessed it. But it deserves attention for showing how Trump and his crew have been able to get away with brazen lying and acts of treachery—and how Trumpian dishonesty has been normalized or, at least, tacitly accepted.
The system is not designed to weed out serial deceivers who hold positions of power and influence—or to consistently sound the alarm on disinformation.The moment occurred where so many important Washington actions transpire: on one of the Sunday morning news shows. Midway into ABC News’ This Week, longtime host George Stephanopoulos welcomed Robert O’Brien, Trump’s low-profile national security adviser, to the broadcast. Not surprisingly, O’Brien defended Trump’s lethal military strike against Qassem Soleimani, the Iranian general, and hailed Trump’s policy regarding Iran. When Stephanopoulos pressed him on Trump’s assertion that Soleimani was about to launch attacks against four US embassies before he was killed—which some commentators have argued was a false statement—O’Brien sidestepped the question: “Well, I think the American people are behind this president. He’s shown incredible restraint in the face of provocation after provocation from Iran…So he’s shown he’s—he’s modest in his—his dealings with other countries. But when you threaten to kill or to maim Americans, that’s something this president won’t put up with.” He then insisted, “We had very good intelligence.” O’Brien noted he would “love” to release it, but he maintained the administration could not make public the information without threatening the flow of similar intelligence.
All of this was the average Washington spin that commonly appears on such shows: The policy was great, we did the right thing, the critics are wrong, and so on. Next, Stephanopoulos turned to a recent Bloomberg article that reported US intelligence and law enforcement officials have been examining whether Russia has been mounting a disinformation campaign to undermine Joe Biden’s presidential bid. He asked O’Brien, “Has the president told Vladimir Putin to cut out this election interference in 2016, and will he continue to do that even if it appears the Russians are trying to hurt Joe Biden?”
Here’s where O’Brien moved from the zone of spin to pitching an Orwellian anti-reality. He replied, “He’s absolutely told Putin to make sure that that doesn’t happen. And the idea that the president of the United States would collude with the Russians—I mean, this is a partisan fantasy that’s been—the flames which have been fanned for three years now. There’s zero truth to it.” 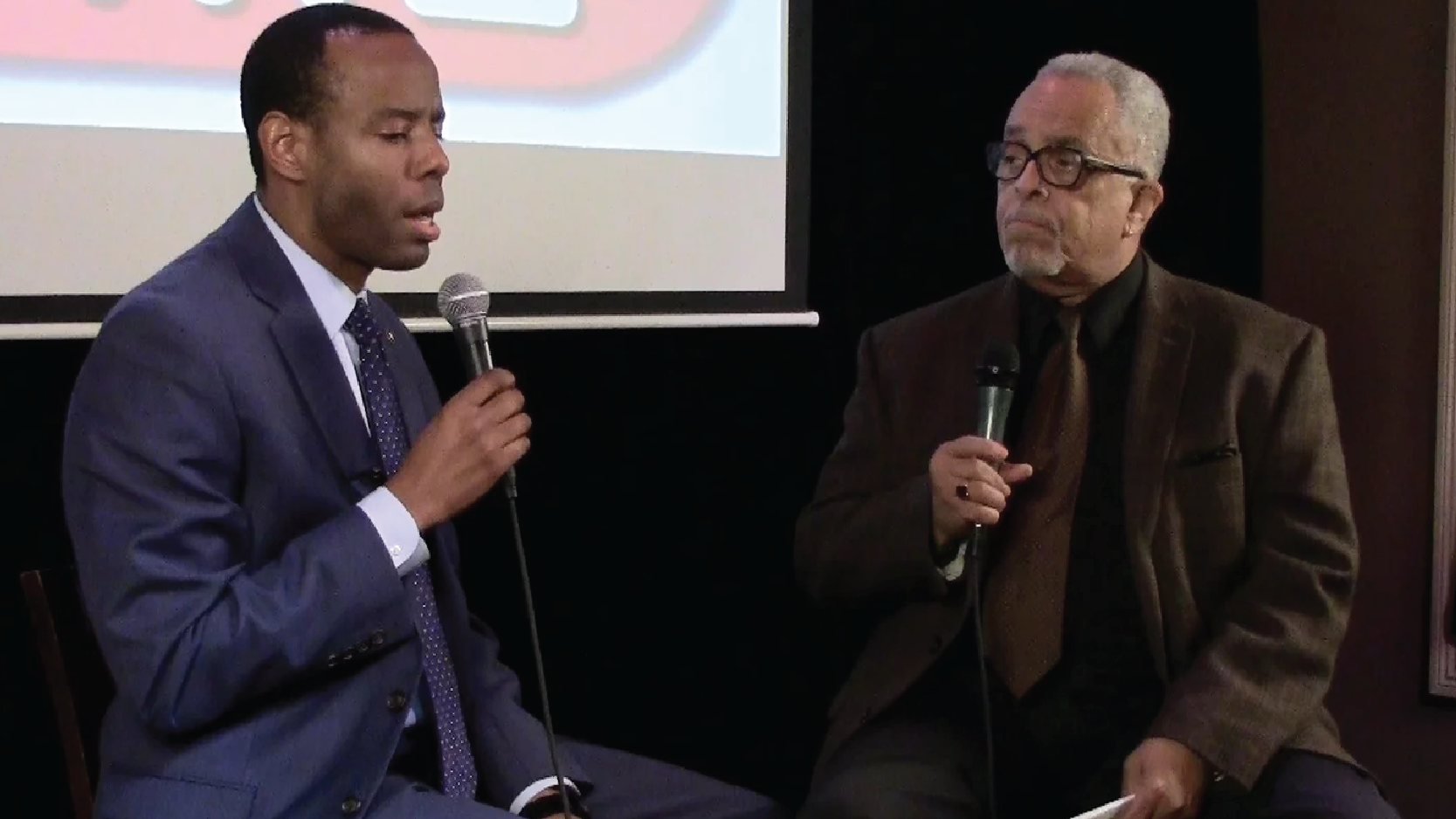 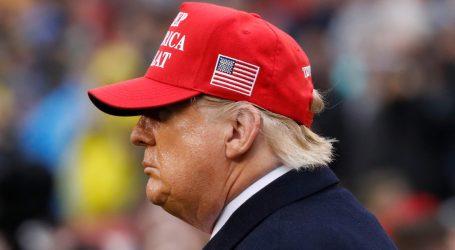 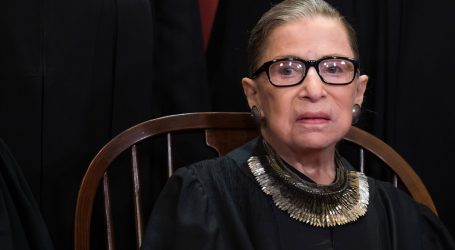