A day after a heated exchange with Black Lives Matter protesters, former President Bill Clinton said he “almost” wanted to apologize for the sparring that seemed to defend his wife’s 1996 “super-predator” comments and the 1994 Crime Bill that aided in the hyper-incarceration of Black youth.

While campaigning for wife and Democratic presidential hopeful Hillary Clinton on Friday, Clinton issued the near apology.

“We see all these rallies interrupted by people that are angry. Now I like and believe in protests. I’d be a hypocrite if I didn’t ’cause I engaged in some when I was a kid but I never thought I should drown anyone else out,” Clinton said at a rally in Erie, Pennsylvania, referencing the 15-minute exchange he had with protesters in Philadelphia on Thursday.

“And I confess maybe it’s just a sign of old age, but it bothers me now when that happens. So I did something yesterday in Philadelphia. I almost want to apologize for it, but I want to use it as an example of the danger threatening our country.”

“I know those young people yesterday were just trying to get good television, and they did, but that doesn’t mean I was most effective in answering it,” Clinton said.

Clinton is referring to his response to the protesters, who interrupted the campaign speech by yelling that Black youth are not “super-predators.”

“You are defending the people who killed the lives you say matter,” he said as a retort.

But it seems Clinton missed the memo. Although he admitted to vigorously defending his wife, “as [he] is wont to do,” the presidential candidate has already apologized for the decades-old remark, made during a speech about young people committing violent crimes.

“You Are Defending The People Who Killed The Lives You Say Matter:” Bill Clinton Slams BLM Protesters 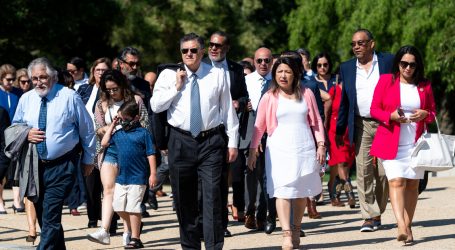 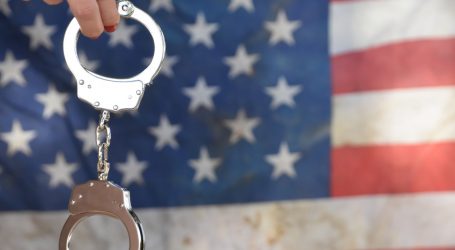 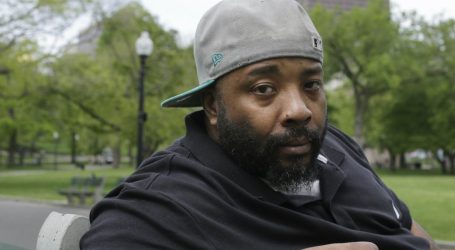