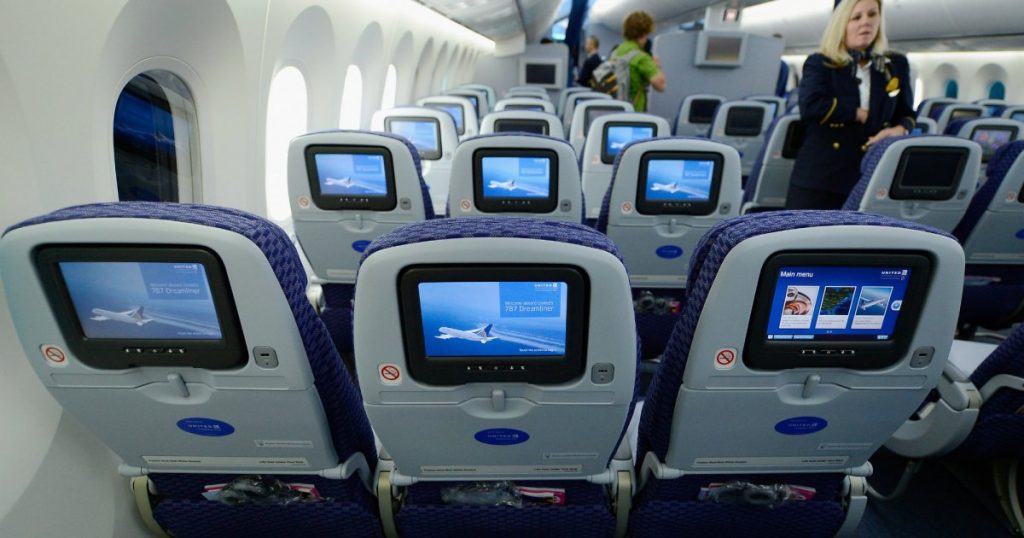 This story was originally published by Wired and appears here as part of the Climate Desk collaboration.
You recycle. You keep your showers short. Maybe you even drive an electric car, powered by the solar panels on your roof. In other words, you do what you can to reduce your carbon footprint and protect the environment for everyone. But you’re hopping a flight this week to chow down in Turkey Town, and your math says that one action could undo all your other good deeds.
Jetting from Los Angeles to Chicago and back? That’s adding 1,000 pounds of CO2 to the atmosphere per passenger, more than the average gas-pumping driver emits in a month. San Francisco to Portland, Oregon is about 470 pounds; DC to Miami is around 650 pounds.
Feeling guilty yet?
Well, try flying less. And if that doesn’t work, we’ve got two pieces of good news. First, saving the planet can be your excuse for spending the extra money on a direct flight, since planes burn the most fuel during takeoff. Second, you don’t have to feel bad that you stopped even thinking about buying carbon offsets after doing it that one time five years ago. Your airline may well be doing it for you.
Carbon offsets, to refresh your memory, are financial contributions to projects that help reduce CO2 emissions in various industries, or encourage new sustainable energy projects in an effort to balance out the damage your flight does to the planet. They took off about a decade ago, as some airlines and travel companies like Expedia offered them directly to customers. Toward the end of your purchase, you could tick a box to pay an extra $10 or so in exchange for a clean conscience.
That option has largely disappeared, but the idea is going strong. By 2021, airlines that fly internationally will have to offset any extra emissions under a UN agreement (called the Carbon Offsetting and Reduction Scheme for International Aviation, agreed on in 2018 in Montreal, Canada) so carriers are no longer relying on individuals to tick that box. And that probably makes the whole idea more effective.
The airport director promised a “real, substantive impact on reducing greenhouse gases,” but few passengers ended up using the kiosks, in part because they didn’t immediately grasp the concept.“We started our business by marketing to the consumer market, and it was difficult to do,” says Mark Mondik of 3Degrees, a consultancy which helps companies with emission reduction projects. In 2009, it set up “climate kiosks” at San Francisco International Airport. Travelers could calculate their emissions and buy offsets to pay to reduce an equivalent amount of gasses elsewhere. The airport director promised a “real, substantive impact on reducing greenhouse gases,” but few passengers ended up using the kiosks, in part because they didn’t immediately grasp the concept. “It takes you a couple of minutes to wrap your brain around,” says Mondik. People felt overwhelmed, particularly when it came to deciding or recognizing what makes a good offset project.
Now, 3Degrees works with corporate clients directly, who can then announce they’re offsetting emissions on behalf of their fliers. Take Delta, which in April announced it was offsetting carbon emissions on travel to and from seven major airports popular among corporate travelers. Or Lyft, which in September said it would become one of the top 10 voluntary purchasers of carbon offsets on the planet, to make all rides in its cars carbon neutral.
Of course, that’s nothing more than good PR if the money doesn’t go to projects that are worthwhile. Many early carbon offset projects involved planting trees. That’s fine, but it takes a sapling 10 to 20 years of growth to sequester meaningful amounts of carbon from the atmosphere. (The trees can also improve biodiversity and benefit the local watershed.) That’s why 3Degrees is now working on projects that capture methane another potent greenhouse gas, including from methane-spewing dairy farms. Nobody’s quite figured out a practical way to catch cow farts, but you can gather the animals’ manure, break it down with microbes, and use the result as biogas. You can also use the cash to invest in wind farms, or contribute to international aid projects with environmental benefits, like distributing clean-burning cooking stoves in India.
Good marketers of offsets will disclose what they’re funding, and how they calculate the emissions saved. Look for projects registered with bodies like the Climate Action Reserve, which publishes protocols on how to prove and quantify savings according to the best current science. If all the detail you see is “we plant trees,” perhaps do a little more digging.
Travel has a bigger impact on the world than just greenhouse gas emissions. So even if you follow all this advice, that trip home isn’t entirely guilt free. Engines, both plane and car, have other emissions that pollute the local environment. Planes are loud, and airports concrete over a lot of space. So offsetting isn’t an easy out, but it is a stopgap solution until these companies can figure out entirely green transportation with electric motors. Or maybe you’ll decide that Thanksgiving-by-Skype saves not just the emissions, but the hassle, of holiday travel. 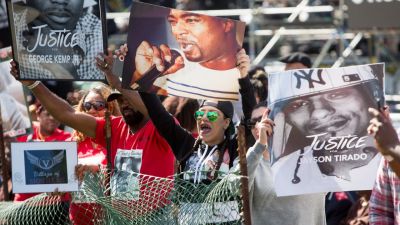 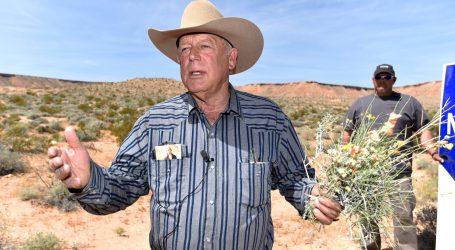