Authorities are on the hunt for whoever is targeting firefighters and their vehicles. Thieves broke into several vehicles belonging to Gwinnett County firefighters overnight.

Shattered glass spread across parking lots outside a few Gwinnett County fire stations Sunday. Police told FOX 5 thieves struck more than 10 vehicles as firefighters slept in bunks or responded to calls Saturday into Sunday. In one night, they hit stations 5, 15, 23, and 31. And police said they even targeted a county-owned vehicle at former Fire Station 10.

Officers said the crooks stole several items, including one firearm, from vehicles.

“We are taking a look at security measures at our fire stations. We are concerned about the safety of our firefighters and the protection of their personal belongings, whether it’s their vehicle in the parking lot or items they have in the fire station. We want our personnel to know they can feel safe,” said Gwinnett County Firefighter Captain Tommy Rutledge.

Captain Rutledge said on January 2, thieves broke into cars at two other Gwinnett County fire stations. And on the same day, Forsyth County authorities reported three guns stolen from cars outside one of their fire stations.

“The fact that they are targeting our stations there is enough similarity there that it’s a reasonable assumption but we can’t confirm it right now,” said Sgt. Rich Long of the Gwinnett County Police Department.

Police said an officer did catch someone trying to break into a car at Fire Station 31 early Sunday, but they ran away.

Authorities plan to join forces to track down whoever is behind the thefts.

“We are increasing patrols around the stations with higher vigilance and more area checks than we have already been doing,” said Sgt. Long.

“Whoever is committing these crimes or these nefarious acts have no respect for the personal effect or belongings of other individuals, especially those who are serving and protecting our communities,” said Capt. Rutledge.

Anyone with information is asked to call the Gwinnett County Police Department. 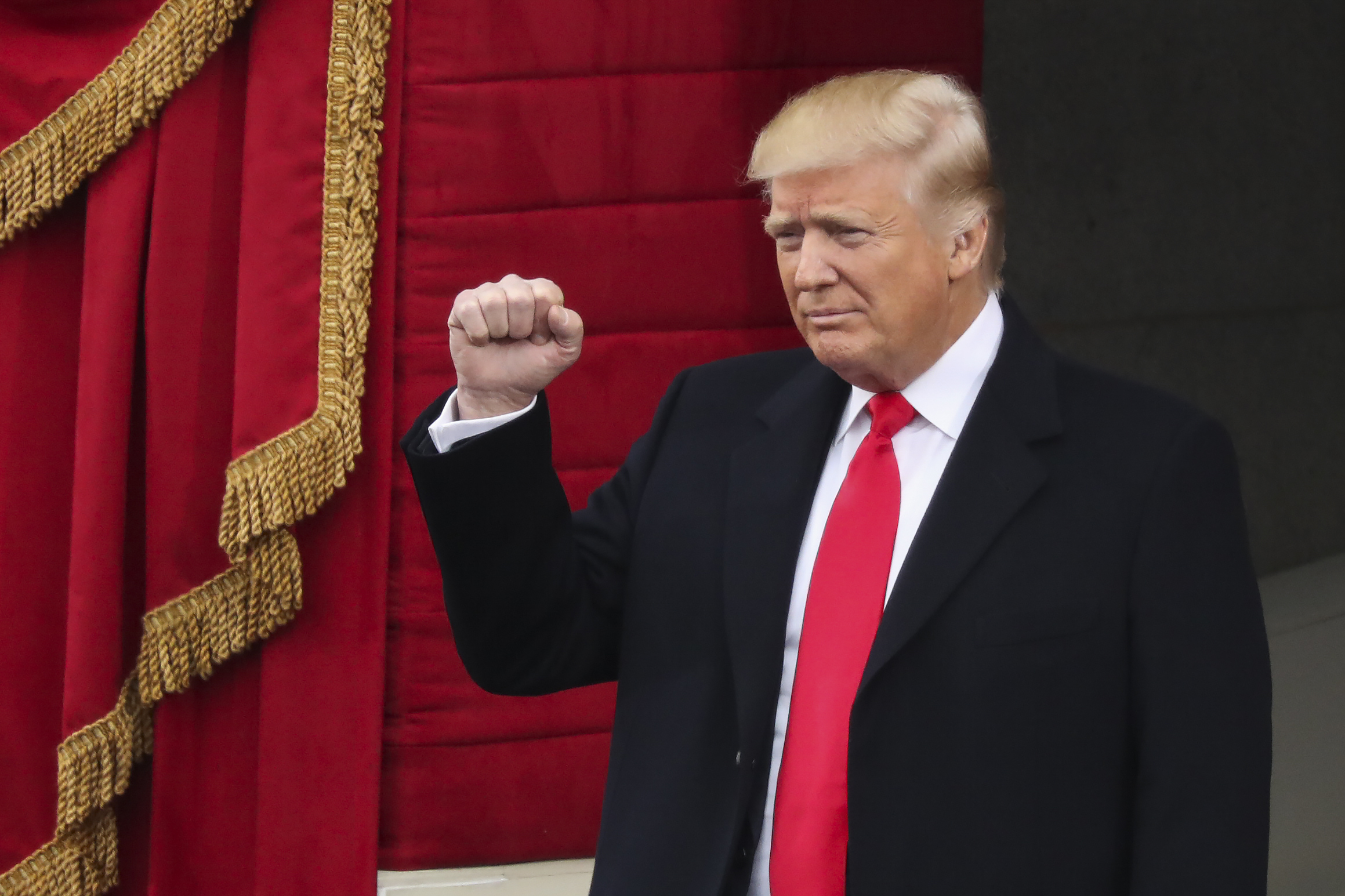