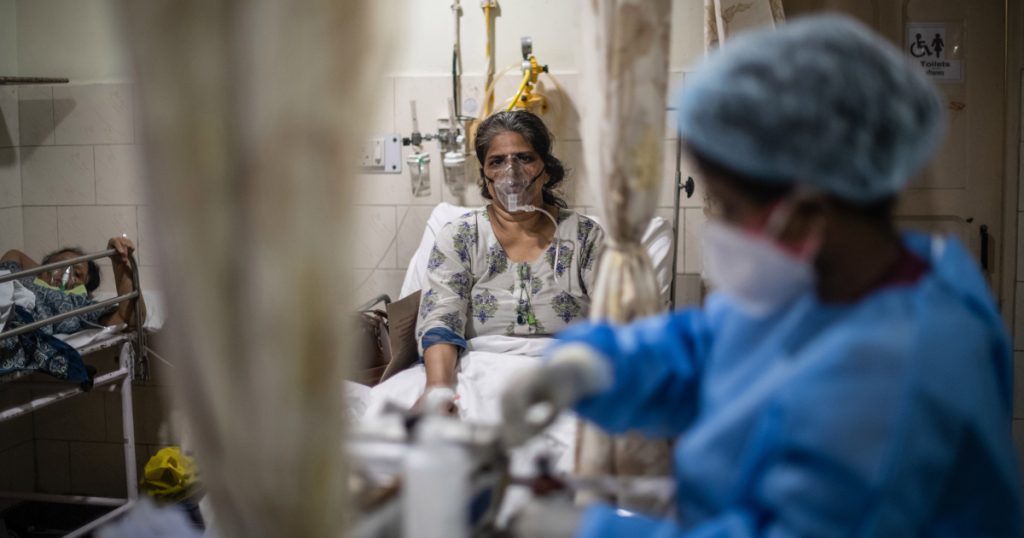 Medical staff attend to COVID-19 patients in the emergency ward at the Holy Family hospital in New Delhi on May 06, 2021.Rebecca Conway/Getty Images

Let our journalists help you make sense of the noise: Subscribe to the Mother Jones Daily newsletter and get a recap of news that matters.In early April, Ashu Mahajan and his wife, Neha, got the bad news: Ashu’s father in India was sick with COVID-19. For days, Ashu and Neha kept tabs on him from New Jersey, but when he took a turn for the worse, Ashu decided to fly to India to see him one last time.
Nearly two weeks ago, Ashu arrived in India, and rushed to his father’s bedside to say goodbye. His father passed away a few days later. Ashu was consumed by grief, yet he was also eager to get back to Neha and their nine- and 15-year-old daughters in the United States. But there’s a problem: He can’t. President Biden’s ban on travel from India began Tuesday night, so Ashu is effectively stranded.
Even before Ashu left, Neha said she knew in her heart that her husband may have bought a one way ticket to India.
“We both knew that this can get really, really bad for us,” she said. “Immigrant workers here in the United States of America, we’re all going through this dilemma—to take care of our sick parents in India, or to stay here just to make sure that our visa stamping doesn’t expire, so that we don’t lose what we’ve built with all the hard work that we’ve done.”
Technically, Ashu should be able to come home. President Biden’s travel ban, instituted amid skyrocketing cases of COVID-19 in India, isn’t supposed to include US citizens, permanent residents, international students on visas, or Indians on non-immigrant work visas such as H-1B who have children born in the United States.
Ashu and Neha Mahajan with their two daughters in New Jersey
Neha and Ashu MahajanAshu is in that last category, but a bureaucratic hurdle stands in his way: H-1B workers, whenever they leave the United States, have to get their visas stamped at a US consulate in their home country before they can return. But right now, all the consulates in India are closed because of the pandemic. “I heard about the travel exemption, but it doesn’t do anything for us,” said Neha, who is an advocate for skilled visa workers and an outreach manager at a law firm.

What about those who need to get a visa stamped but cannot get it as the consulates are closed? DOS should restart visa stamping within US like they did till 2004. Makes no sense to make someone travel to 🇮🇳 to get a visa when he is living in 🇺🇸 for 10+ years.
— Anirban Das (@anirb_das) May 5, 2021

Neha and Ashu aren’t the only ones whose family has been separated by the travel ban. While it’s hard to estimate the actual number of Indian H-1B visa holders stuck in India, my reporting turned up dozens of stories. Earlier this week, I joined a Telegram group on Indian visa holders with 20,000 members and asked how many were in this situation. More than 200 people replied to my message on the same day, though Indian advocates say the number is likely to be in the higher hundreds or thousands.
On Telegram, the heart-wrenching stories just kept coming: a father separated from his toddler son. Children on dependent visas of H-1B holders unable to get their visas stamped and return to school. Pregnant women who couldn’t get their visa on time and had to deliver in India in the middle of a pandemic. A fiancé who flew for his wedding and is stuck. Many left the United States to take care of sick parents during the pandemic. My phone is continuously pinging with replies such as these (responses very lightly edited for clarity):
“Both me and my husband are stuck here. My husband is going to lose his job with a reputed employer as they don’t allow working from India.”
“My wife and US born kid are stuck. Cannot get stamping.”
“We’ve been stuck in India for the last six months. I got my visa stamped, but my son who is not a citizen and is on a dependent visa had his appointment cancelled. He’s very upset and depressed.”
“I traveled while pregnant as my mom and dad were both diagnosed with COVID and were admitted to hospital. My son needs an H4 visa which he can’t get because the consulates are closed. Husband is also here and can’t work remotely for very long. Our future has become uncertain.”
“I am stuck in India and two-year-old son and wife are alone in San Francisco.”
“We came since my father passed away, but our appointments were canceled last week We can travel with a US born kid, but how can we travel without a valid visa? My elder son studies there and his education has also gone for a toss.”
“We are stuck in India because of stamping and our company can’t hold the job for long…we could lose our jobs. We have mortgages.”
According to a 2020 report from the United States Citizenship and Immigration Services, there are around 500,000 workers on H-1B visas in the United States Most of them work in the technology sector, though there are also many doctors, pharmacists, consultants, and marketing professionals. Around 70 percent of these visas are held by Indians.
Because of a Trump administration policy, many H-1B workers were already in India before the ban went into effect. In 2020, during the last year of his presidency, Trump ordered a temporary suspension on all new H-1B visas. For many months last year, US consulates in India were also closed due to the pandemic. Both of these things together made it difficult for H-1B visa holders to travel back and forth to India.
The Trump-era ban expired at the end of March, and the situation was supposed to improve. The Covid situation in India improved for a little bit earlier this year, and consulates opened for a short while and resumed processing visas, but with this new travel ban and an escalating pandemic, those who have been stuck since last year have no way of getting back anytime soon.
Another complicating factor is the absurdly long waitlist for green cards: over to 50 years, according to estimates from the CATO institute. Every year, thousands of H-1B holders qualify for green cards, yet there’s a cap on how many green cards can be issued to each nationality. As of May 2018, nearly 600,000 workers and their families were waiting for employment-based green cards. More than 90 percent are Indians, who receive about 10,000 employment-based green cards a year. Meanwhile, they have to rely on visa renewals and stamping of the visa at consulates at regular intervals.
“Without a green card, there is always an invisible sword hanging over my head,” said Neha, who has been stuck in the green card backlog since 2012.
Immigration advocates believe the travel ban isn’t worth the stress it’s causing families. Cyrus Mehta, a New York based attorney who specializes in immigration law, said that the ban isn’t very useful in stopping the spread of the virus since citizens, permanent residents, and others are still allowed to travel. But the ban disproportionately affects those who are working on temporary visas such as the H-1B visa.
“Representing H1B visa holders, I know what they’ve gone through,” he said. “Each time they go to India, there’s a ban imposed on them. In the Trump administration, they were subject to bans. Then they wait patiently. They’ve now scheduled a visa appointment. And their appointment for later this week has been cancelled because of this latest COVID ban on India. So they’ve got a double whammy.”
Mehta suggests stricter controls and protocols such as rigorous testing, quarantining, and vaccination requirements as a better approach to controlling the spread of the virus.
Neha has a full-time job, two kids and is recovering from surgery. For the past few weeks, Neha has spent all her free time calling consulates, politicians and speaking with journalists to find a way to get her husband back into the country.
“I haven’t slept a wink,” she said. “I am not a religious person, but these days I am praying to god everyday.” 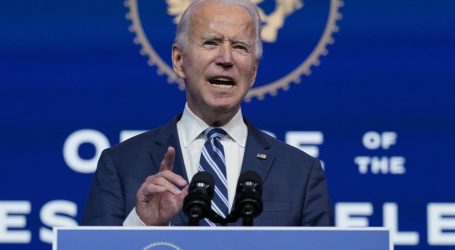 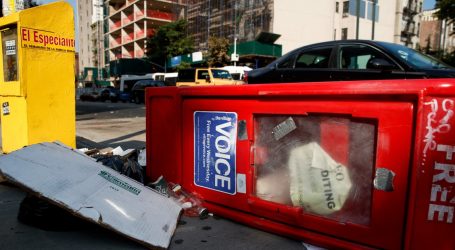 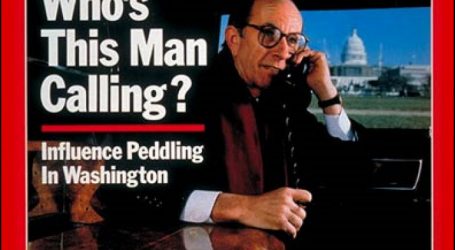