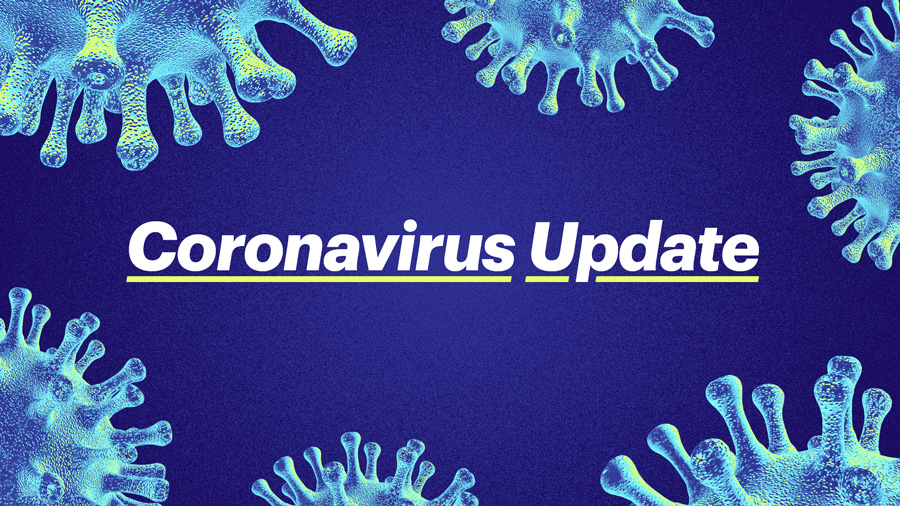 For indispensable reporting on the coronavirus crisis and more, subscribe to Mother Jones’ newsletters.The distribution of personal protective equipment for medical professionals from the national stockpile was inept and insufficient, according to a House Oversight Committee report released Wednesday. The committee also found that the Strategic National Stockpile is now depleted, leaving states to compete with each other on the open market.
This was the result of an accumulation of failures, said Rep. Carolyn B. Maloney, who chairs the House Oversight Committee. “The President failed to bring in FEMA early on, failed to name a national commander for this crisis, and failed to fully utilize the authorities Congress gave him under the Defense Production Act to procure and manage the distribution of critical supplies,” Maloney said. “He must take action now to address these deficiencies.”
If the PPE demands from state officials, GoFundMes, and desperate Facebook pleas from medical professionals weren’t enough for you, here are some salient numbers from the report:
Only 11.7 million N95 respirator masks have been distributed nationwide.
That’s just a fraction of a percent—one-third of 1 percent, to be exact—of the 3.5 billion respirator masks the Trump administration estimated would be necessary for medical providers during the coronavirus pandemic. More than 26 million surgical masks have also been distributed from the stockpile, but they do no provide adequate protection for frontline workers.
Only 7,920 ventilators have been distributed.
Though Trump has promised 100,000 ventilators, FEMA has said most of those additional ventilators won’t be available until at least late June. In the meantime, estimates for the number of ventilators needed ranges from slightly less than 150,000 to more than 750,000. The American Hospital Association has estimated that nearly 1 million American COVID-19 patients will need mechanical ventilation.
90 percent of the federal stockpile has been depleted.
The US Department of Health and Human Services told Congress not to expect any more shipments—the remaining 10 percent is being reserved for federal workers. As Maloney put it: “Now that the national stockpile has been depleted of critical equipment, it appears that the Administration is leaving states to fend for themselves, to scour the open market for these scarce supplies, and to compete with each other and federal agencies in a chaotic, free-for-all bidding war.”
You can read the rest of the committee’s report here: 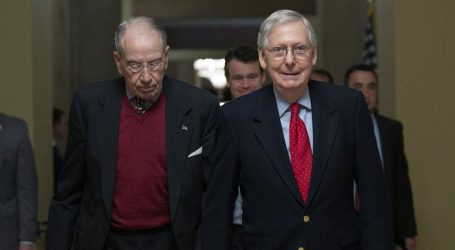 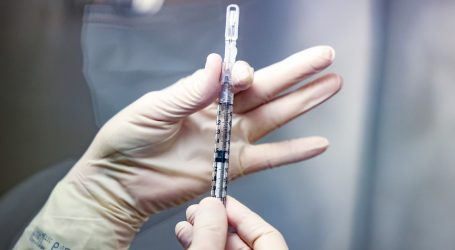 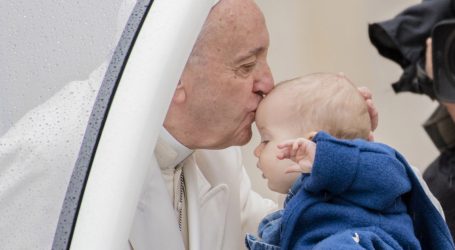