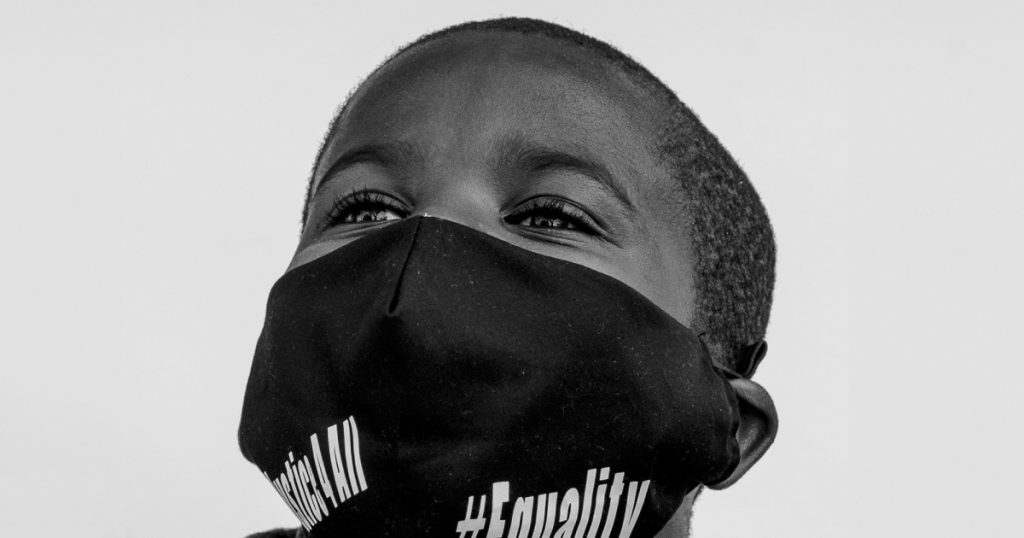 For indispensable reporting on the coronavirus crisis and more, subscribe to Mother Jones’ newsletters.As protests against systemic racism swept through the boroughs of New York City earlier this summer, Brooklyn-based photographer Ximena Natera looked for a different perspective. She found it by going low, literally—focusing on the youngest voices trying to be heard at the marches.
Using a small portable backdrop, Natera set up on June 9 at the large children’s march outside the Brooklyn Public Library, where, she says, “dozens of kids occupied a miniature podium.” From there, several kids took turns giving speeches. Natera says that one of the children, Christalina, “promised that in order to stop the violence against black children, she would become ‘a teacher and a cop and the president.’” Another speaker that day, Kennedy, implored everyone at the march to help defeat COVID-19 by wearing a mask.
A few days later, on June 13, Natera brought her backdrop to a small gathering in Bed-Stuy that was organized by Gigi Ramos, a black grandmother of two who offered snacks and games to the kids there, in addition to a space to voice their concerns about police violence and racism. “Our children have mental issues before they even enter school,” Ramos told Natera. “We need to have space for them to be kids.”
For the parents of these engaged children, kid-focused events not only offered an opportunity to interact with the world outside their homes after being cooped up for months, but also allowed the children to have a voice in their own futures.
Xavier, Bed-Stuy, BrooklynZaida, Prospect Park South, Brooklyn
Son of Brigetta Jimenez, Bed-Stuy, BrooklynDaughter of Natania Everley Palacios
Olivia, Prospect Lefferts Garden, BrooklynMona, Bed-Stuy, Brooklyn
Siblings Hope and Jona, Prospect Park South, BrooklynOpal, Brooklyn Public Library
Madison, Bed-Stuy, BrooklynElla, Bed-Stuy, Brooklyn
Almiras Fuller’s daughter, Prospect Park South, BrooklynChristalina, Brooklyn Public Library
Dash, Prospect Lefferts Garden, BrooklynAmina, Prospect Lefferts Garden, Brooklyn
Nayla, Bed-Stuy, BrooklynClassmates Kennedy (left) and Amina (right), Brooklyn Public Library
Kennedy and Amina, Brooklyn Public Library 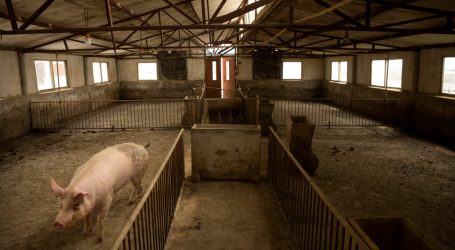 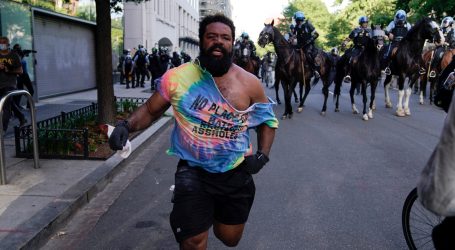