Mike Pence was burbling a few minutes ago about the “crisis” on our southern border, so I’d like to share that crisis with you. Here it is:
Yes, there is traffic across our southern border. However, the net traffic entering the US is zero or lower. To put it plainly: more people are leaving than are coming in. This is not a crisis. It is not anything close to a crisis.
The number of undocumented workers in the United States has been declining steadily for a decade. It’s obviously not something to panic over. What’s more, anyone who’s truly concerned about the undocumented population anyway should be obsessed with E-Verify, not a wall. This is because a properly functioning E-Verify system would (a) be more effective than a wall, (b) stop illegal immigration from everywhere, not just the south, and (c) reduce all forms of illegal immigration, including visa overstays, which a wall can’t stop.
Trump’s obsession with a wall is a sign of unseriousness. The big businesses that run the Republican Party encourage it because they know it won’t work—and something that works is the last thing they want.
This whole thing is just a kabuki show. It’s ridiculous. 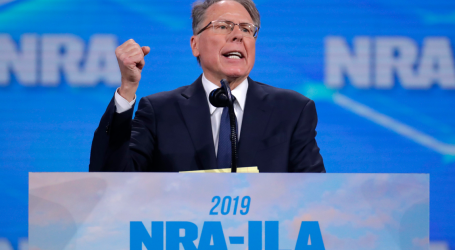 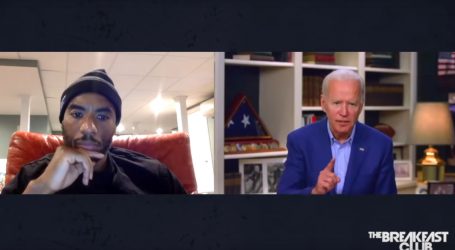