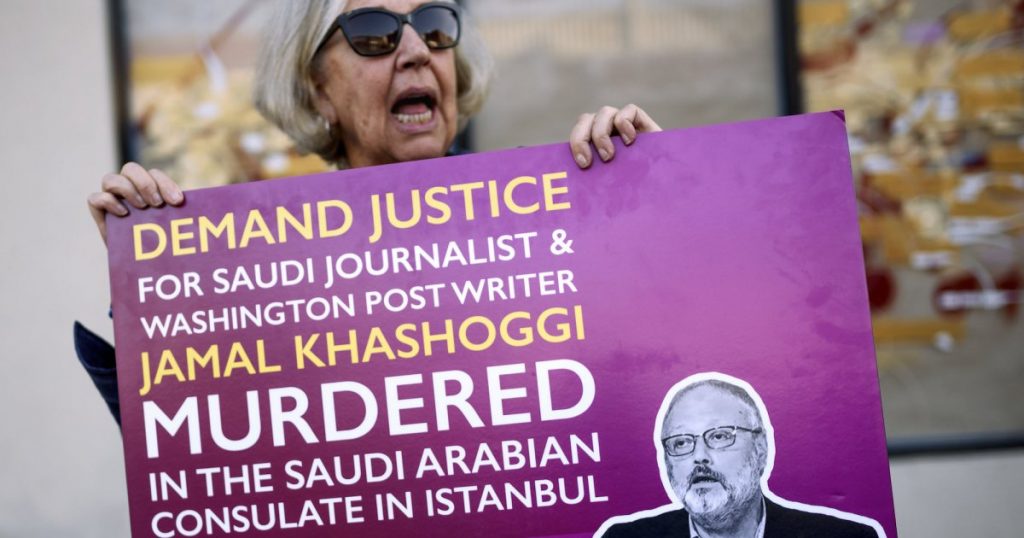 A protester against the US involvement in Saudi Arabia’s war in Yemen holds a sign demanding justice for murdered journalist Jamal Khashoggi in 2018.Ronen Tivony/Zuma

The Washington Post’s decision to suspend reporter Felicia Sonmez for her factually true tweets about the credible rape allegation against Kobe Bryant, in the moments after his death, was explained in a misguided statement Monday from the Post’s managing editor, Tracy Grant, saying Sonmez’s tweets “demonstrated poor judgment that undermined the work of her colleagues.”
Hardly. The offending tweets, which the Post had initially said were in violation of its standards guidelines:

Screenshots from Felicia Sonmez
Erik Wemple/Washington PostEven if Sonmez’s tweets showed poor judgment (they didn’t) or undermined her colleagues (they didn’t, as more than 300 Post staffers immediately came to her defense in a letter of solidarity), the fact that the Post suspended her, an assault survivor herself, for naming Bryant’s history in assessing his legacy is not just a stain on the Post and a setback for Sonmez. It’s a renunciation and sidelining of another Post reporter’s legacy: that of Jamal Khashoggi.
In 2018, Khashoggi, a Saudi dissident and Post contributor, was murdered after entering the Saudi consulate in Istanbul, a killing ordered by state officials to silence a sharp critic. The Post has loudly and rightly honored his legacy as a courageous, fearless reporter undeterred by theocratic bullies and corrupt gatekeepers who would impose the highest price on him. In his first Post op-ed, a year earlier, Khashoggi had written plainly about his reasons for becoming a reporter: He wanted to expose “the fear, intimidation, arrests and public shaming” of people “who dare to speak their minds.”
The Post’s editors just devalued that legacy.
When reporters like Khashoggi or Sonmez or anyone else take a risk by making factually true statements on social media, to suspend them for doing so is to trade in Khashoggi’s legacy, even briefly, for an online mob’s appeasement. It is to condone the assumption that certain public figures’ conduct is beyond the scope of journalistic exposure on social media. And it discourages sexual assault survivors from coming forward as potential sources for corporate-run media reporters.
As the world continues to assess the roles of race, rape, and reporting in Bryant’s legacy, what’s also clear is that the half life of Khashoggi’s legacy, and his lessons for the Post’s management, appears to be fading.
On Tuesday, a day after announcing Sonmez’s suspension, the Post reinstated her. Grant, the paper’s managing editor, responded to a request for comment with a statement through the Post’s communications office:
After conducting an internal review, we have determined that, while we consider Felicia’s tweets ill-timed, she was not in clear and direct violation of our social media policy. Reporters on social media represent The Washington Post, and our policy states “we must be ever mindful of preserving the reputation of The Washington Post for journalistic excellence, fairness and independence.” We consistently urge restraint, which is particularly important when there are tragic deaths. We regret having spoken publicly about a personnel matter.
A little “restraint” would have been useful before suspending a reporter for speaking her mind. 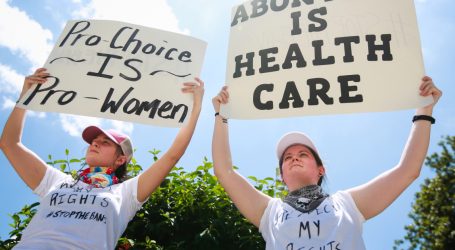 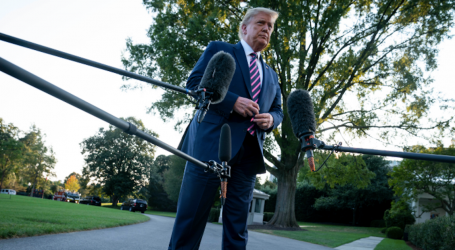 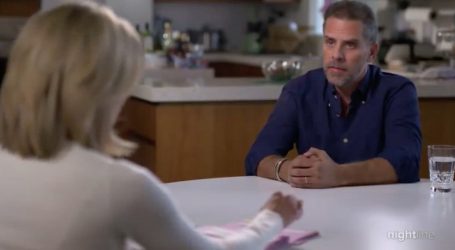