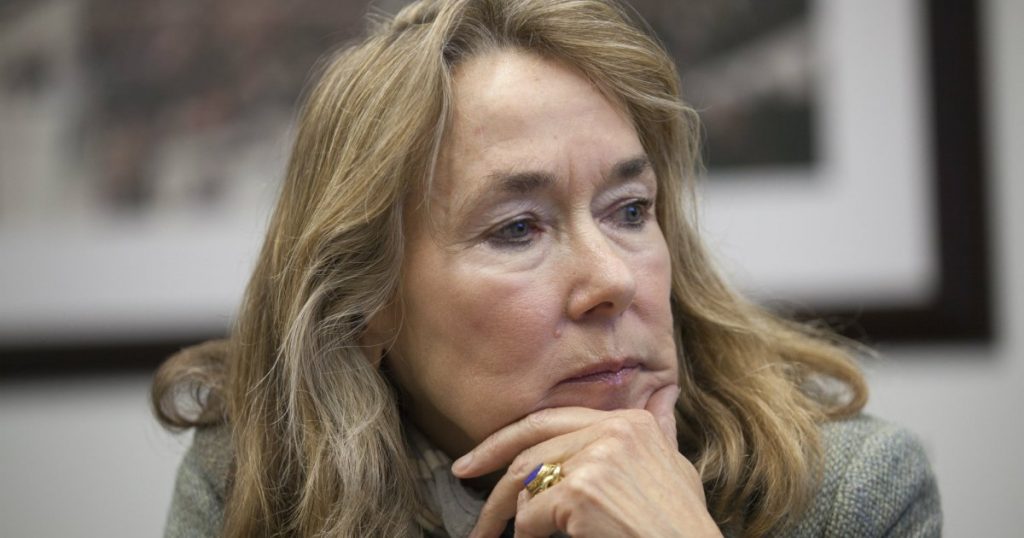 The Republican Party of Virginia just released a new attack ad claiming that Leslie Cockburn, the Democrat running for Congress in Virginia’s 5th congressional district, “hates America.”
The ad, first reported on by the Washington Post, was posted on the state GOP’s Facebook and Twitter accounts on Friday. It states that Cockburn “hates” military veterans, Israel, and US Immigration and Customs Enforcement (ICE), the federal agency tasked with deportation and other immigration matters.

Cockburn, a former investigative journalist and producer on CBS’ 60 Minutes, is running against Republican Denver Riggleman, a veteran of the US Air Force and a business owner. The incumbent Thomas Garrett, a Republican, decided not to seek re-election after revealing that he was struggling with alcoholism. Political forecasters predict that the district, which includes Charlottesville, is likely to lean Republican. But Cockburn has enjoyed a fair amount of attention during her campaign—not just because she’s the mother of actress Olivia Wilde—and some see her as part of a wave of female candidates that could flip competitive House districts.
Based on comments by John Findlay, the executive director of the Virginia GOP, the statements in the state GOP’s attack ad seem to reference (in the order they appear): Cockburn’s criticism of Riggleman’s actions as a chief of intelligence during the war in Afghanistan; a book Cockburn co-wrote with her husband, Dangerous Liaisons: The Inside Story of the US-Israeli Covert Relationship, which is critical of the relationship between the United States and Israel; and a radio interview in which the Democratic candidate compares ICE to the Gestapo. “What more do we need—a tape of her saying she hates apple pie?” Findlay said.
Riggleman has yet to comment on the ad. Cockburn’s campaign manager Louise Bruce criticized the Republican candidate for remaining silent. “Leslie is stunned that Denver wouldn’t condemn the GOP’s baseless attack on her love of country,” Bruce told the Washington Post. “While Leslie and Denver may disagree on the issues…we can all share a common patriotism and devotion to our United States.” 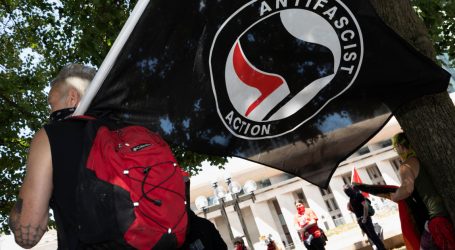 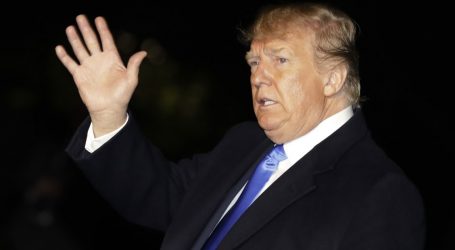 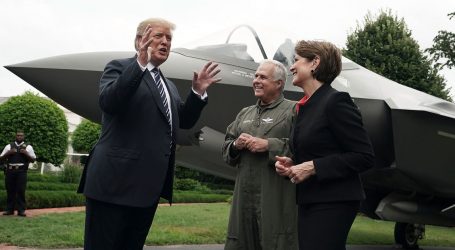