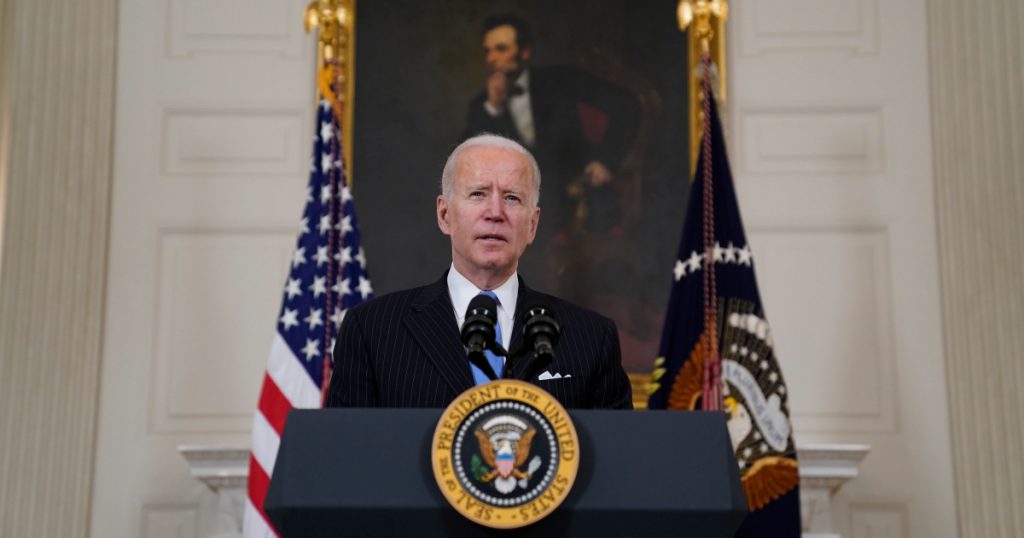 Let our journalists help you make sense of the noise: Subscribe to the Mother Jones Daily newsletter and get a recap of news that matters.The United States is on track to have enough vaccine supply for every adult American by the end of May, President Joe Biden said today. That is two months earlier than initially planned.
President Biden announced this afternoon that a partnership between vaccine manufacturer Johnson & Johnson and the pharmaceutical company Merck will dramatically accelerate vaccine production.
“I’m pleased to announce today, as a consequence of the stepped-up process that I’ve ordered and just outlined,” Biden said, “this country will have enough vaccine supply— I’ll say it again—for every adult in America by the end of May.”
Watch the historic announcement below:

One year ago today, Trump told supporters at a rally that companies are “going to have vaccines I think relatively soon.”
Fast forward 365 days and a new president brings new news: “This country will have enough vaccine supply—I’ll say it again—for every adult in America.”
WOW. pic.twitter.com/nxidlUyPrN
— Mother Jones (@MotherJones) March 2, 2021 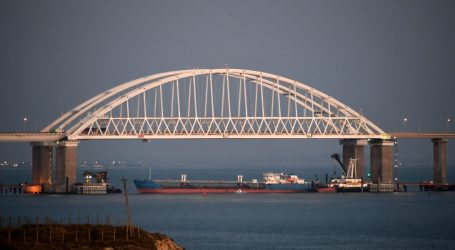 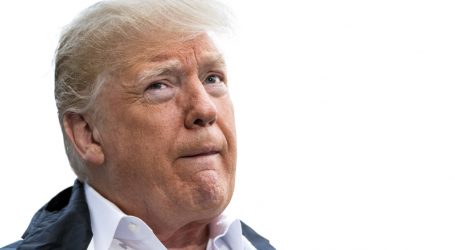 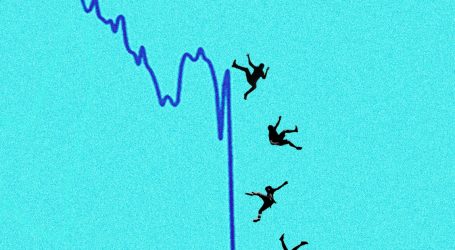