The Trump administration is no longer cooperating with United Nations investigators tasked with keeping an eye on human rights violations in the United States, according to a Friday report from the Guardian.
UN special rapporteurs, the independent experts working with the UN as watchdogs on human rights issues ranging from poverty and migration to access to food and shelter, have raised concerns about alleged anti-gay bias in the death sentence of a South Dakota prisoner, the case of a transgender activist receiving death threats in Washington state, and the policy of separating migrant families at the US/Mexico border.
The State Department has not responded to official complaints from the rapporteurs since May 2018, leaving at least 13 formal queries unanswered. What’s more, the Trump administration has not invited the UN to monitor human rights issues inside the country, a break from past presidents. The move “sends a dangerous signal to authoritarian regimes around the world,” the Guardian writes.

The silent treatment being meted out to key players in the UN’s system for advancing human rights marks a stark break with US practice going back decades. Though some areas of American public life have consistently been ruled out of bounds to UN investigators—US prisons and the detention camp on Guantanamo Bay are deemed off-limits—Washington has in general welcomed monitors into the US as part of a wider commitment to upholding international norms.
Jamil Dakwar, director of the American Civil Liberties Union’s human rights program, said the shift gave the impression the US was no longer serious about honoring its own human rights obligations. The ripple effect around the world would be dire.
“They are sending a very dangerous message to other countries: that if you don’t cooperate with UN experts they will just go away. That’s a serious setback to the system created after World War II to ensure that domestic human rights violations could no longer be seen as an internal matter,” Dakwar said.

In June, the Trump administration pulled out of the UN human rights council—an inter-governmental body of UN-member states charged with promoting and protecting human rights around the world—characterizing it as a “cesspool of political bias.” By not cooperating with UN investigations within the country, the United States joins the few nations in the world that have resisted oversight, many with terrible human rights records. As the Guardian notes:

Paradoxically, the Trump administration’s decision to shun the UN’s independent watchdogs places the US among a tiny minority of uncooperative states. There are very few countries that resist international oversight from UN special rapporteurs – one of them is North Korea.
Individual UN experts expressed dismay at the US cold shoulder they are now receiving. Alston said the move would set “the most unfortunate precedent as the US has always tried to press other countries to be accountable. This sends a message that you can opt out of routine scrutiny if you don’t like what is being said about your record on human rights.”

Read the full report at the Guardian here. 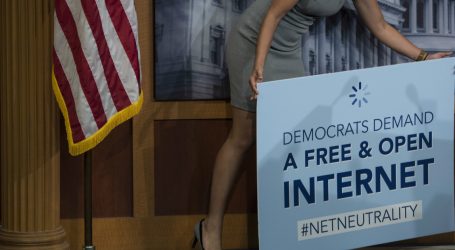 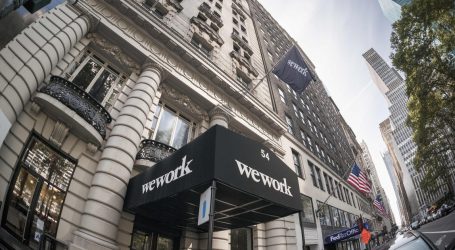 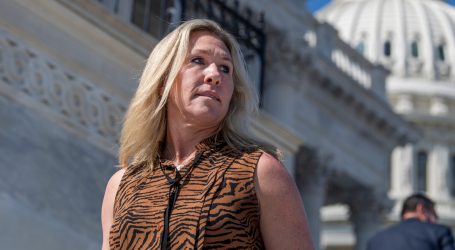