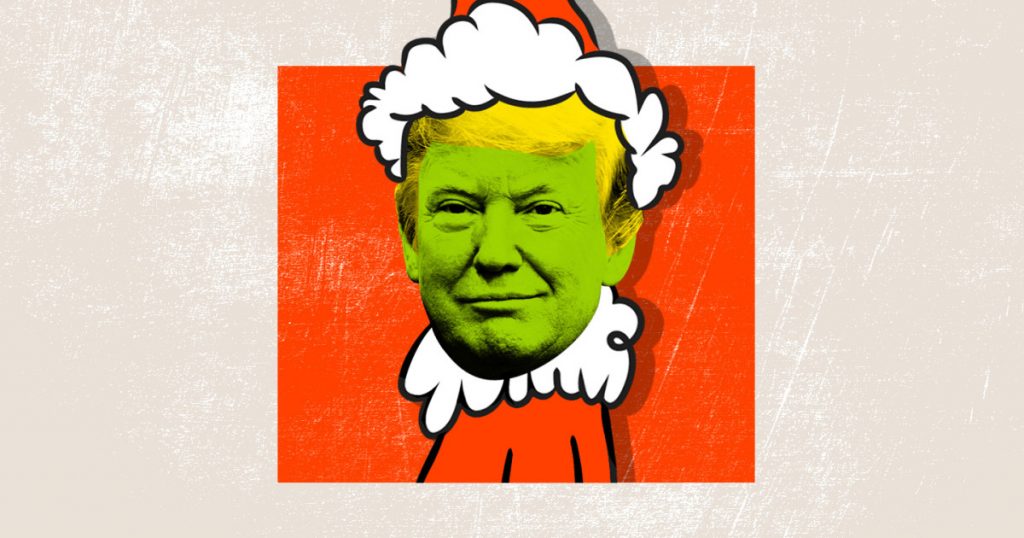 After an 11th-hour government-funding agreement collapsed amid President Donald Trump’s demands for a border wall, the government partially shut down at midnight.

Last week, Trump preemptively claimed credit for the shutdown, telling Democratic leaders, “I am proud to shut down the government for border security.” He added, “I will take the mantle. I will be the one to shut it down.”
Earlier this week, the Senate overwhelmingly approved a bipartisan bill to keep the government funded into February. That legislation did not include border wall funding. But on Thursday, Trump threatened to veto the measure, and House Republicans voted it down. The House then added $5 billion in border wall funding to the bill, and passed it Thursday night. But as expected, the measure died in the Senate on Friday, and lawmakers were unable to cobble together another last-minute deal.
Congress has already approved funding for the Departments of Defense, Health and Human Services, Energy, Education, Veterans Affairs, and Labor. Mandatory spending programs like Social Security and Medicare will also be unaffected. But more than 420,000 government workers will continue to work without pay during the shutdown. Another 380,000 workers will be furloughed, meaning they will not work or get paid during the shutdown.
Contrary to a statement made by Rep. Scott Perry (R-Pa.) to Politico, back pay is not necessarily guaranteed to federal workers—not that it seems to matter to Perry. “Who’s living that they’re not going to make it to the next paycheck?” he quipped. Reps Don Beyer (D-Va.) and Rob Wittman (R-Va.) have introduced legislation that would provide retroactive pay, but there’s no guarantee that workers will be able to recoup losses if it doesn’t pass.
Other Republicans were similarly unsympathetic. “It’s actually part of what you do when you sign up for any public service position,” said Rep. Mark Meadows (R-N.C.), who chairs the right-wing House Freedom Caucus and encouraged Trump to veto legislation that didn’t fund the wall. “And it’s not lost on me in terms of, you know, the potential hardship. At the same time, they know they would be required to work and even in preparation for a potential shutdown those groups within the agencies have been instructed to show up.”
Congress, of course, will still get paid during the shutdown, which, according to Trump, will last “for a very long time.” 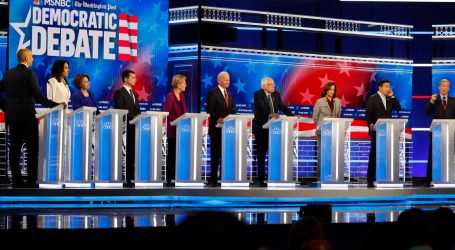 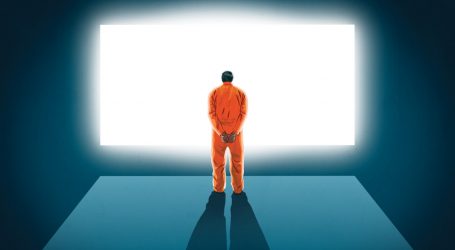 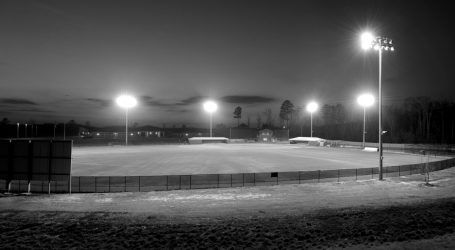