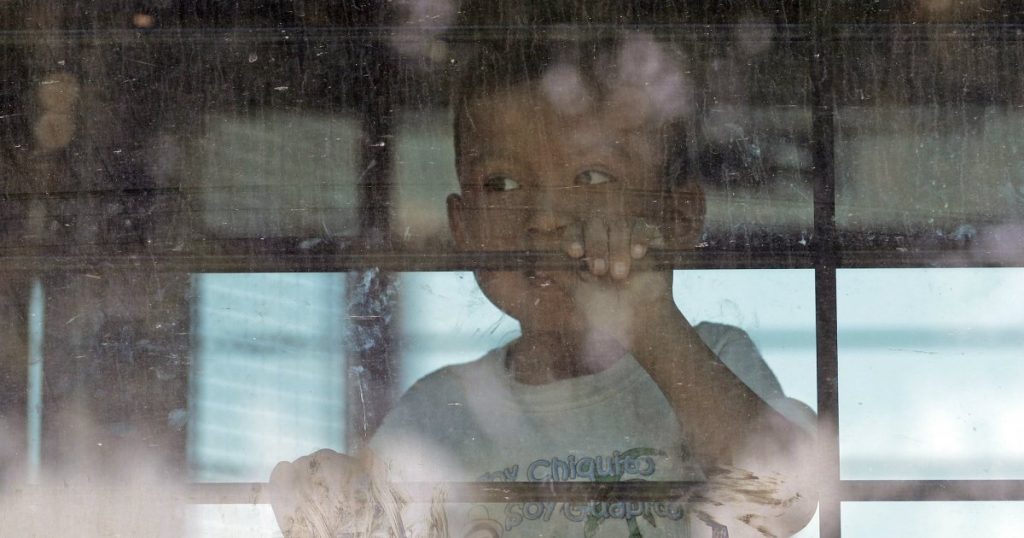 On Friday, a federal judge ruled that the Trump administration is responsible for immigrant children who have been taken away from their parents, including those separated before the Department of Homeland Security instituted a “zero tolerance” policy at the border.
In March 2018, the American Civil Liberties filed a class action lawsuit claiming that the United States has “broadly separated” families at the border and asking a judge to force the Trump administration to find those children and reunite them with their parents. A January report from the Department of Health and Human Services Inspector General revealed that thousands more children may have been separated from their parents at the border between June 2017 and May 2018.
The ACLU argued that those children should also be included in the class action lawsuit and at a preliminary hearing, Southern District of California Judge Dana Sabraw agreed. “The hallmark of a civilized society is measured by how it treats its people and those within its borders,” he wrote in his ruling.
The Trump administration had argued that locating the children would be burdensome. Officials do not know the exact number of families who have been affected by the policy because it failed to implement a tracking system. In November 2018, the Department of Homeland Security confirmed that there were more than 14,000 children being held in government facilities.
Meanwhile, on Saturday morning, Trump tweeted about the large numbers of undocumented immigrants apprehended at the border.

Border Patrol and Law Enforcement has apprehended (captured) large numbers of illegal immigrants at the Border. They won’t be coming into the U.S. The Wall is being built and will greatly help us in the future, and now!
— Donald J. Trump (@realDonaldTrump) March 9, 2019 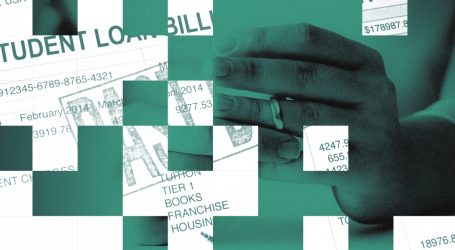 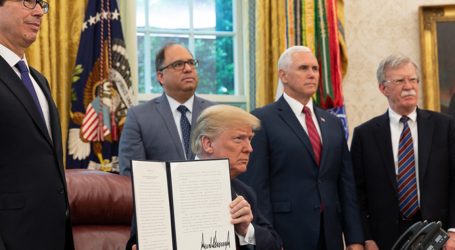