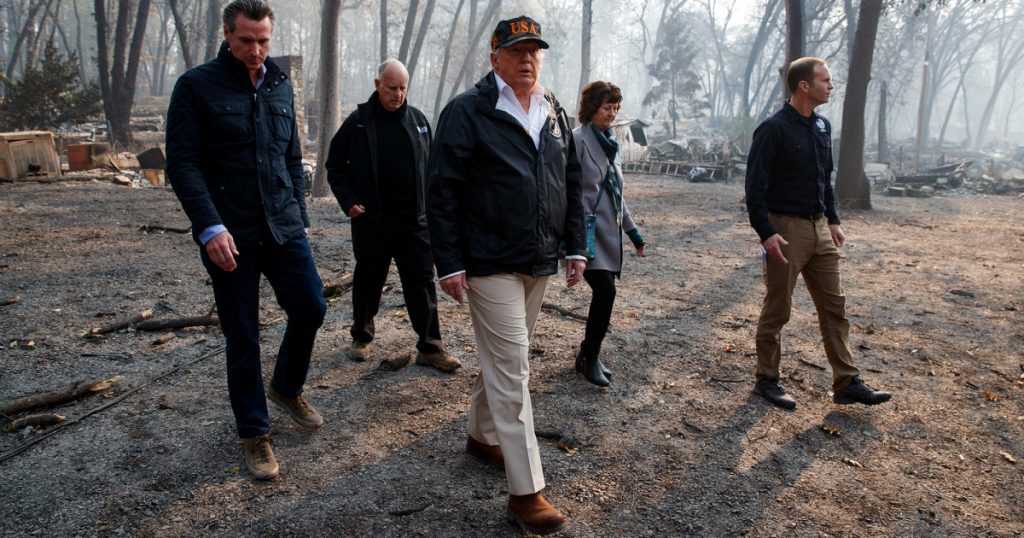 This story was originally published by HuffPost and appears here as part of the Climate Desk collaboration.

The United States already warmed on average 1.8 degrees Fahrenheit over the past century and will warm at least 3 more degrees by 2100 unless fossil fuel use is dramatically curtailed, scientists from more than a dozen federal agencies concluded in their latest in-depth assessment.

The 13-agency consensus found in the second volume of the Fourth National Climate Assessment makes it clear the world is barreling toward catastrophic―perhaps irreversible―climate change. The report concluded that warming “could increase by 9°F (5°C) or more by the end of this century” without significant emissions reductions.

The evidence “does not support any credible natural explanations for this amount of warming” but instead “consistently points to human activities, especially emissions of greenhouse or heat-trapping gases, as the dominant cause,” the report states.

It’s the sort of staggering reality the Trump administration seems eager to minimize. Ahead of the Thanksgiving holiday, Trump antagonized climate scientists by tweeting, once again, that he believes cold weather disproves long-term trends of a warming climate.

“Brutal and Extended Cold Blast could shatter ALL RECORDS – Whatever happened to Global Warming?” he posted Wednesday on Twitter.

That the White House opted to release the long-awaited update on climate change― which Congress mandates the administration provide every four years―on Black Friday, a popular shopping holiday the day after the Thanksgiving holiday, indicates it wanted fewer people to see the news about the findings.

The report adds to an ever-growing, all-but-irrefutable body of scientific research that shows climate change is real and driven by human carbon emissions―a reality that President Donald Trump and his team refuse to accept as they pursue a fossil fuel-focused “energy dominance” agenda.

Last year, the U.S. Global Change Research Program released a special report―the first volume of the Fourth National Climate Assessment―that found Earth has entered the warmest period “in the history of modern civilization,” with global average air temperatures having increased by 1.8 degrees Fahrenheit over the last 115 years. And in October, the Intergovernmental Panel on Climate Change, the leading United Nations consortium of researchers studying human-caused climate change, issued a report warning world governments must cut global emissions in half over the next 12 years to avoid warming of 2.3 degrees Fahrenheit, beyond which climate change is forecast to cause a cataclysmic $54 trillion in damages.

NASA satellite imaging of Typhoon Yutu before it struck the Northern Mariana Islands in October.

A series of devastating natural disasters, worsened by rising temperatures, made those findings tangible. In October, Typhoon Yutu, the most powerful storm all year, struck the Northern Mariana Islands, plunging the U.S. territory into chaos just a year after Hurricane Maria left thousands dead in Puerto Rico and the U.S. Virgin Islands. California, meanwhile, is suffering its deadliest and most destructive wildfire on record during what was once the state’s rainy season.

Last year was the United States’
second-hottest in history, and the costliest in terms of climate-related disasters, with a
record $306 billion in damages. Sixteen of the last 17 years have been the warmest on record globally.

In January, the Trump administration unveiled a proposal to open nearly all U.S. waters to oil and gas development. It has since worked to roll back safeguards adopted after the catastrophic 2010 Deepwater Horizon oil spill in the Gulf of Mexico. In October, the Department of the Interior approved the development of the first oil production facility in Arctic waters off Alaska, but the company behind the project has since had to extend its construction timeline due to dwindling sea ice brought on by Arctic warming, as NPR reported.

The latest findings are likely to bolster the growing protests and legal battles over climate change. Over the past two weeks, activists in the United States and United Kingdom staged major demonstrations. In Washington, youth activists with the climate justice group Sunrise Movement stormed Democratic leaders’ offices demanding support for the so-called Green New Deal, the only policy to emerge in the American political mainstream that comes close to the scale of economic change needed to make a serious dent in national emissions. British activists stopped traffic this week as part of the so-called Extinction Rebellion.

The assessment could have weight in some critical court cases. The Supreme Court is considering a landmark suit brought by 21 plaintiffs between the ages of 11 and 22, who accuse the federal government of violating their civil rights to a safe climate by pursuing fossil fuel-focused energy policies. And various states and cities are suing big oil companies over climate damages, a number that could grow since Democrats scored victories in a number of attorney general seats in the midterm elections. 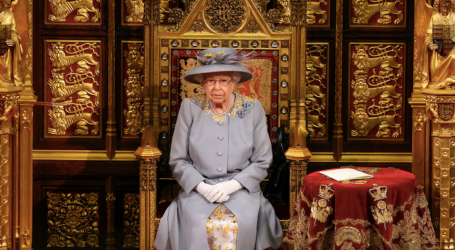 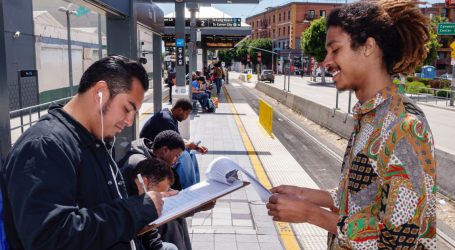 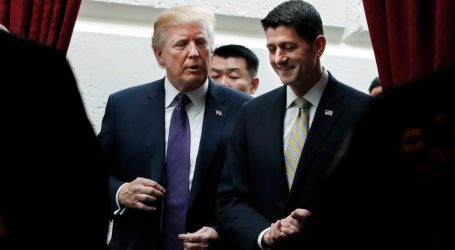