Black Politics
6 hours ago-Hello, Fellow Olds: Meet Bernie Sanders’ Elderly Fans
6 hours ago-Coronavirus Could Take a Bite Out of Trump’s Wallet
6 hours ago-Bernie Sanders Doesn’t Have a Plan to Get Rid of the Filibuster
6 hours ago-Trump Has Been Very Bad for Vulnerable Animals. The Administration May Finally Have to Change Its Behavior.
6 hours ago-Stephen Colbert Played a “Billionaire Guessing Game” With Elizabeth Warren and I Can’t Stop Laughing
Barack Obama 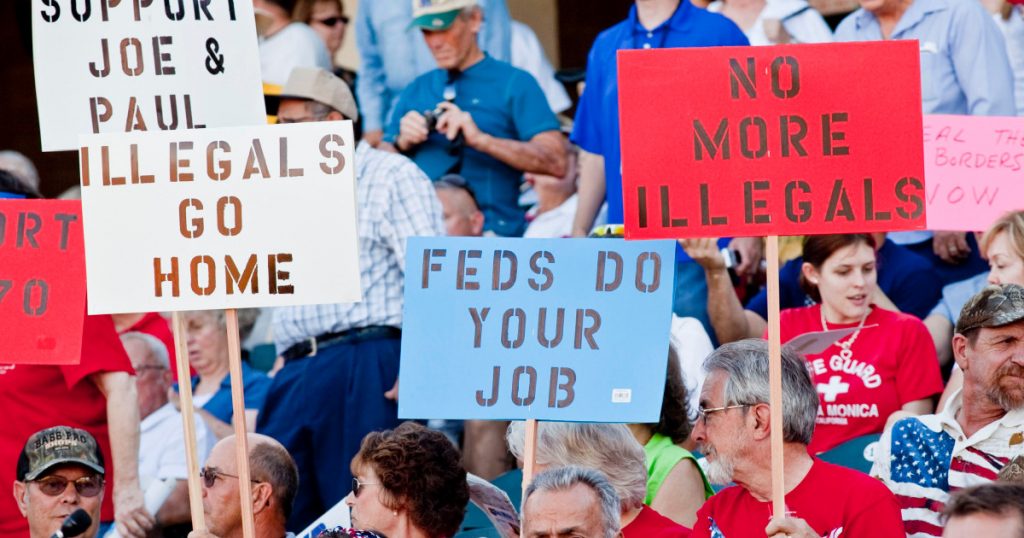 A May 29, 2010, rally organized by members of the Arizona Tea Party movement to show support for Arizona law SB1070, which made it a state crime to be in the US illegally and required immigrants to carry papers with them at all times. ZUMA Press/Jack Kurtz 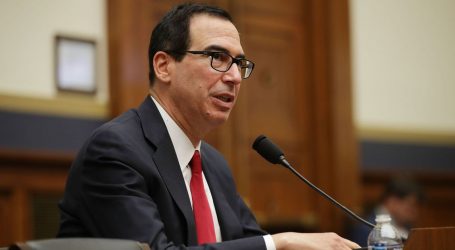