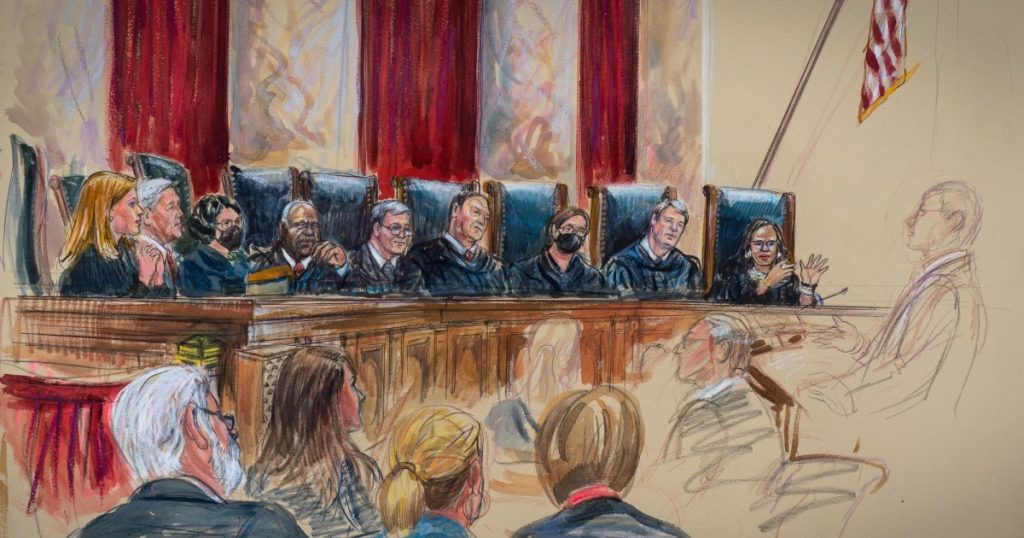 Fight disinformation: Sign up for the free Mother Jones Daily newsletter and follow the news that matters.“Violations of the [Voting Rights Act] should not be made too easy to prove,” a young John Roberts wrote when he worked in the Reagan administration in 1982, “since they provide a basis for the most intrusive interference imaginable by federal courts into state and local processes.”
Forty years later, the court’s conservative majority seems set to complete Roberts’ crusade against the country’s most important civil rights law, severely weakening it from every angle.
In 2013, the Roberts Court ruled that states with a long history of discrimination no longer needed to have changes to their voting laws and electoral boundaries approved by the federal government, which opened the floodgates to a wave of new voter suppression efforts. Eight years later, the court made it far more difficult to strike down laws that disadvantage minority voters.
On Tuesday, the court heard a new challenge to the federal Voting Rights Act from Alabama—where civil rights protests in the 1960s inspired passage of the law—that could lead to a huge rollback in representation for communities of color.
Alabama has a Black population of 27 percent, but just one of the state’s seven congressional districts are reasonably likely to elect a candidate favored by Black voters. Civil rights groups sued during the most recent redistricting cycle and said the failure of the state to draw a second majority-Black district violated the VRA. A three-judge panel that included two appointees of Donald Trump agreed, writing that “Black voters have less opportunity than other Alabamians to elect candidates of their choice to Congress.”
But in a 5-4 shadow docket opinion last February, the Supreme Court reinstated Alabama’s original redistricting plan for the midterms.
Now, in Merrill v. Mulligan, the justices appear poised to go further. The court has already refused to strike down partisan gerrymandering; it could soon super-charge racial gerrymandering.
Alabama argued before the Court Tuesday that any consideration of race when drawing new districts was itself discriminatory, which would turn the Voting Rights Act on its head. If the Court’s conservative majority adopts this “race-blind” reasoning, it would reverse the very purpose of the law—to eradicate decades of discrimination against Black Americans and other historically disenfranchised minority groups—and stunt representation for communities of color as the US heads toward a majority-minority future.
“The benchmark you proposed has never been recognized by this court,” Justice Elena Kagan told Alabama Solicitor General Edmund LaCour. She said that the case made by civil rights groups was “kind of a slam dunk” under prior Supreme Court precedents. Justice Ketanji Brown Jackson, in her first week of oral arguments on the court, noted that it was profoundly ahistorical to read the Constitution and the country’s civil rights laws without taking race into account. “The entire point of the [14th] amendment was to secure rights for the freed former slaves,” she said.

Justice Samuel Alito—one of the court’s most conservative members—called some of Alabama’s arguments “quite far-reaching” but tried to narrow the case to essentially help the state win. “Your least far-reaching argument,” Alito suggested, is that the VRA “requires the showing that there can be a reasonably configured majority-minority district. It’s not just any old majority-minority district, it has to be reasonably configured. And reasonably configured means something more than just compact, it means a district that is the type of district that would be drawn by an unbiased mapmaker.”
As UCLA law professor Rick Hasen tweeted, the goal of Alito and some of the other conservative justices, including Brett Kavanaugh, seems to be to reshape the VRA to make it harder for minority voters to win racial gerrymandering cases—without making it seem like they are rewriting law.
The case has ramifications far beyond Alabama. As a result of the 2013 Shelby County v. Holder decision, the 2021 redistricting cycle was the first in 50 years where states with a history of discrimination no longer needed to have federal  officials sign off on their redistricting maps. That led to a dramatic reversal in past advances for minority voters in states across the South, with Republican-controlled states either failing to draw new majority-minority districts to keep pace with demographic changes or even dismantling existing ones, which had long thought to be illegal under the VRA. As a consequence, the number of majority-Black congressional districts could fall from 22 today to as few as nine after the 2022 midterms.
During its last term, the Supreme Court said that issues like abortion should be decided by “the people’s elected representatives” in the states. But by systematically undercutting efforts to make American democracy fairer and more just, the Supreme Court has made the divide between the people and their elected representatives ever greater. 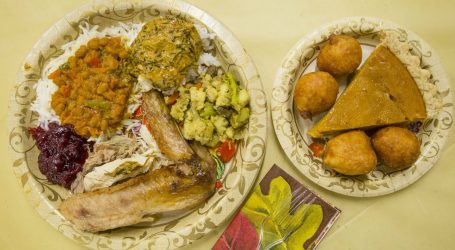 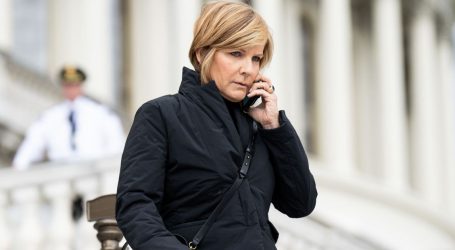 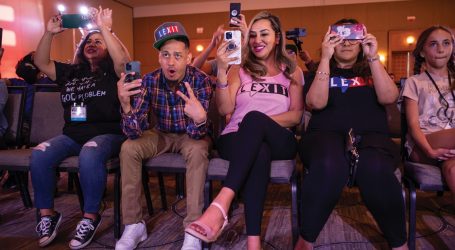