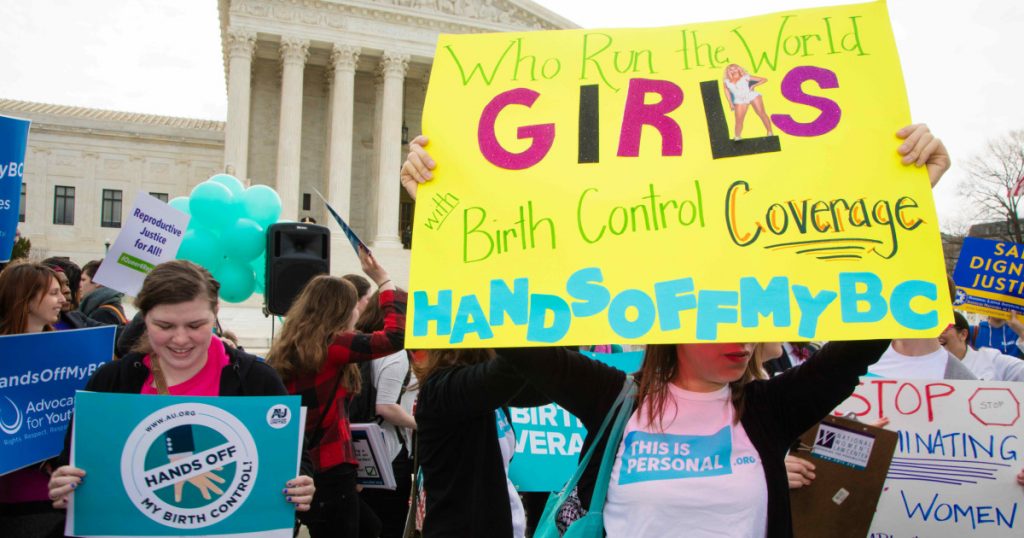 For indispensable reporting on the coronavirus crisis and more, subscribe to Mother Jones’ newsletters.The Supreme Court on Wednesday upheld a Trump administration rule that lets employers deny women free birth control coverage in health insurance plans on moral or religious grounds.
The Affordable Care Act mandated that employers provide free contraceptive care as part of their health insurance plans, but it included an exception for employers with religious affiliations. When employers alerted the government to their objections to providing health insurance coverage, the insurance companies, rather than the employers, would be forced to cover those costs.
As my colleague Hannah Levintova reported when the rule was first issued in 2017:

The Trump administration’s new rule expands this exemption, allowing virtually any organization, not just a religious one, to opt out of the mandate if they feel contraception coverage violates their religious beliefs or “moral convictions”—a much broader (and murkier) standard than before.
The new rule also strips out the provision requiring employers opting out of birth control coverage to notify the government they are doing so; now they’re only required to notify employees of a change in their insurance plans. Insurance companies could also themselves refuse to cover contraception if it violates their religious or moral beliefs.

The Supreme Court’s conservative majority ruled that the Trump administration “had the authority to provide exemptions from the regulatory contraceptive requirements for employers with religious and conscientious objections.” Justices Elena Kagan and Stephen G. Breyer did not join the conservative justices’ majority opinion, but did decide to send the case back to lower courts. Only Justices Ruth Bader Ginsburg and Sonia Sotomayor dissented.
According to the Washington Post, the ruling could strip 70,000 to 126,000 women of access to free contraceptive care. As my colleague Patrick Caldwell reported in 2018, the Obamacare provision saved women massive amounts of money on contraception, bringing the amount of women who payed for at least part of their birth control down from 22.7 percent in 2012 to just 2.7 percent by 2016. 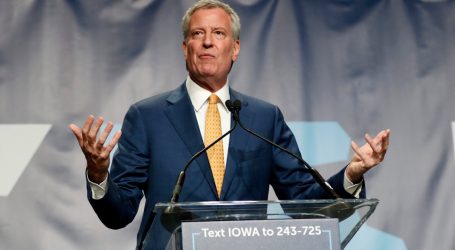 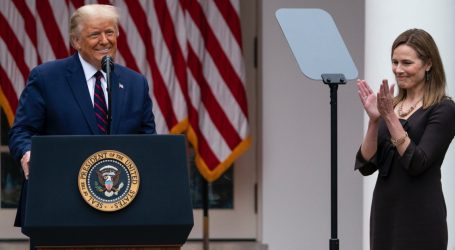 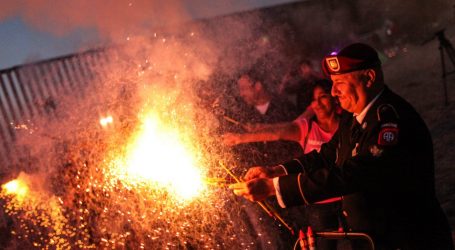