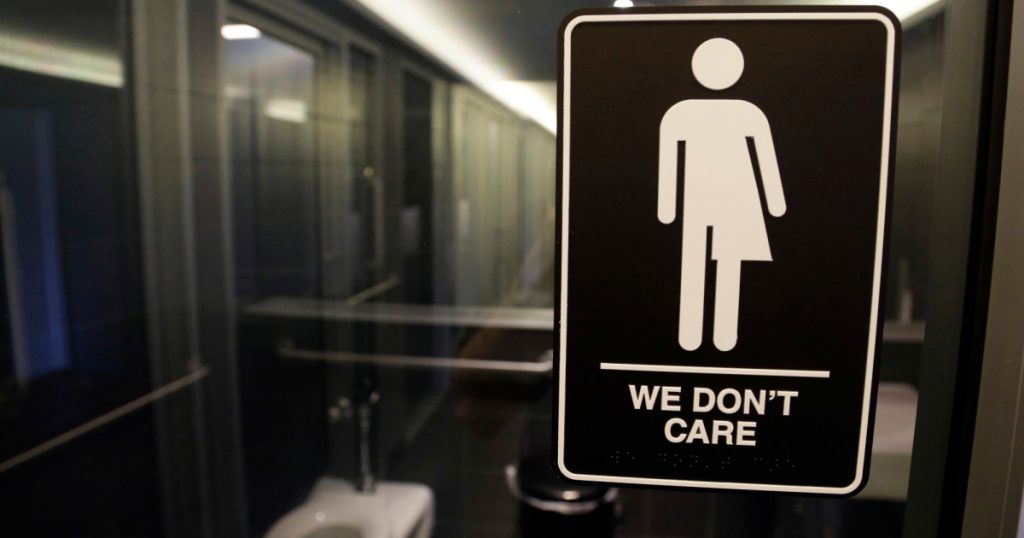 On Tuesday, lawyers representing a transgender woman and two gay men convened before the Supreme Court to argue that their clients should not have been fired from their jobs because of their identities. The lawyers argued that gender identity and sexual orientation are protected under Title VII of the Civil Rights Act, the landmark law that outlawed many forms of discrimination. But the Justices were preoccupied with toilets.
“Does [your] argument hold up when you get to specific work requirements?” Chief Justice John Roberts asked David Cole, the ACLU attorney representing a transgender woman named Aimee Stephens who alleges she was fired after telling her boss she intended to start dressing according to the company’s dress code for women. “In other words, if the objection of a transgender man transitioning to woman is that he should be allowed to use, he or she, should be allowed to use the women’s bathroom, now, how do you analyze that?”
This wasn’t the only time transgender people’s use of restrooms came up: by my count, “bathrooms” and “restrooms” were mentioned 32 times during Stephens’ hearing, and 19 times during the other.
“As drastic a change in this country as bathrooms in every place of employment and dress codes in every place of employment that are otherwise gender neutral would be changed,” Justice Neil Gorsuch said. He suggested that such a change was better handled by the legislature.
Bathrooms have long been a focal point for conservative fear mongering about transgender people, especially among lawmakers. As Mother Jones has previously reported, anti-trans bathroom laws are “sold in part on the fear that predatory men could say they’re transgender to gain access to women’s bathrooms.” Some of the justices, both conservative and liberal, took that rhetoric and ran with it, despite the cases being about whether gay and transgender people have the right to express their identities openly at their workplaces.
“You have a transgender person who rightly is identifying as a woman and wants to use the women’s [bathroom], rightly, wrongly, not a moral choice, but this is what they identify with,” Justice Sonia Sotomayor said. “Their need is genuine. I’m accepting all of that…But there are other women who are made uncomfortable, and not merely uncomfortable, but who would feel intruded upon if someone who still had male characteristics walked into their bathroom. That’s why we have different bathrooms. So the hard question is how do we deal with that?”
Gorsuch took that concern to another level, suggesting that including LGBTQ people in Title VII would trigger “massive social upheaval.”
Cole doesn’t buy it. “First of all, federal courts of appeals have been recognizing that discrimination against transgender people is sex discrimination for 20 years,” Cole responded. “There’s been no upheaval […] There are transgender male lawyers in this courtroom following the male dress code and going to the men’s room and the Court’s dress code and sex-segregated restrooms have not fallen.” 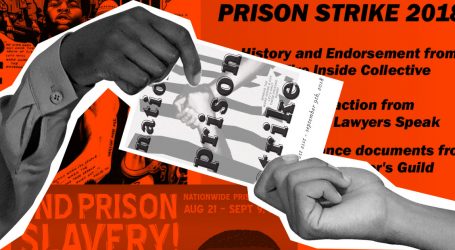 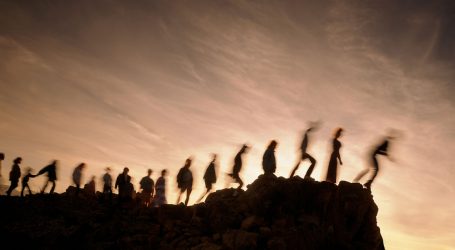 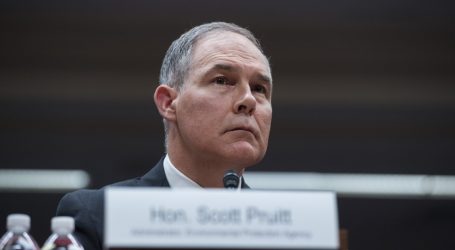