For reasons that are a mystery to everyone, Treasury Secretary Steven Mnuchin called up the country’s six biggest banks on Sunday and asked them if their liquidity was OK. Everybody was a bit nonplussed by this, but they said sure, everything’s fine. Any particular reason you’re asking?

Well, no, apparently there wasn’t any particular reason Mnuchin was asking about this, but it sure got everybody curious. Is there a problem with bank liquidity? Does the Treasury know something the rest of us don’t? What’s going on?
No one knows. The best theory seems to be that President Trump is enraged that the stock market is down, so he ordered Mnuchin to call all the banks and then issue an assurance that everything was hunky dory. That should calm the markets, right? As you can see, it had precisely the opposite effect:
The S&P 500 fell about 3 percent today and has now lost nearly all of its gains since Trump was inaugurated. Nice work, Donald! You really understand financial markets better than anyone.
Of course, this cannot be allowed to be Trump’s fault, which means it must be Mnuchin’s fault. How long will it be before the axe starts to fall on his old pal? 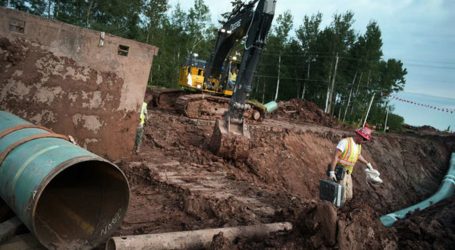 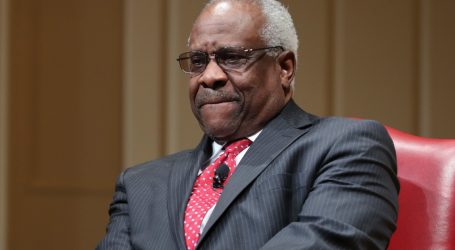