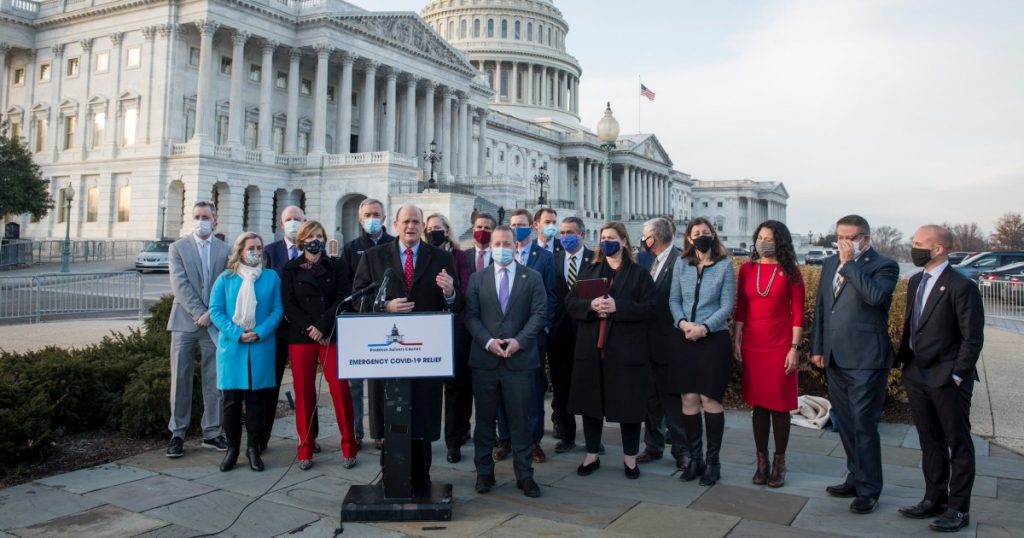 Let our journalists help you make sense of the noise: Subscribe to the Mother Jones Daily newsletter and get a recap of news that matters.Environmentalists are describing the year-end $900 billion stimulus bill just passed by Congress as the most ambitious climate legislation passed in over a decade. Contained in the package is a raft of climate measures that actually garnered bipartisan agreement, like extended tax credits for clean energy industries, promoting clean energy research and development, updating federal agency missions to tackle climate change, and empowering agencies to cut certain super-pollutant greenhouse gasses.

The climate and energy provisions in the year-end omnibus bill represent the most significant climate legislation passed by Congress in over a decade.
Credit to the members and determined staff- especially House E&C, Senate EPW, ENR, Pelosi and Schumer staff- who got it done.
— Sam Ricketts🌲 (@SamTRicketts) December 22, 2020

NEW: It’s not just covid
The 5,593-page stimulus also includes billions for solar, wind & CO2 capture — and a deal to cut super-polluting HFCs⁰W/ so much past inaction, it amounts to one of the biggest climate bills in a decade
via @sarahkaplan48 & mehttps://t.co/ArJBnVzJLv
— Dino Grandoni (@dino_grandoni) December 22, 2020

But think about it for a minute: this is the most ambitious law we’ve seen? In the scope of the challenges we face on climate change, these accomplishments are marginal at best, and far from the trillions of dollars and clear regulatory priorities that are needed, as outlined in Biden’s presidential climate platform.
Congress is inching us along in tackling climate change, when the country needs to be making leaps on the scale of what other countries have done to pass their versions of what amount to a Green New Deal stimulus.
“It’s a significant climate bill, but it is mostly significant because Congress has not done a lot on this topic in several years,” Grant Carlisle, a senior policy adviser for Natural Resources Defense Council, says. “This bill stands for a small downpayment or framework for a lot of the legislative and regulatory policy we have to do in 2021. This has to be the decade of climate action.”
Nonetheless, it does mark significant progress because Republicans have lowered expectations for what meaningful forward movement looks like by having blocked and denied climate action every step of the way for well over a decade.
Still, there is a lot tucked into this package, many of them from bills that were originally championed by Senator Sheldon Whitehouse (D-R.I.) and other Democrats. According to the Washington Post, advocates say the stimulus package includes “$35 billion of new funding for renewable technology and energy efficiency” while updating the several important Department of Energy programs to realign with climate change priorities.
The $2.3 trillion government spending and $900 billion COVID relief package include:
An extension of a 30 percent Investment Tax Credit for offshore wind through 2025, a major gamechanger that could boost offshore wind projects that eventually can power hundreds of thousands of more homes with clean energy.
A one-year extension of Production Tax Credit for wind and two-year extension of solar investment tax credits.
Investment in carbon capture projects and funding for the development of more research into direct-air capture.
Doubles the Department of Energy’s federal funding for cutting carbon pollution from industrial and manufacturing operations.
A $75 million fund for ocean plastic and marine debris remediation, and an increase in funding to strengthen natural infrastructure protecting coastal communities.
A 7 percent increase in funding for NOAA’s climate research, and a directive for NOAA to consider climate adaptation.
$1.7 billion to help low-income families install renewable energy sources in their homes
A resolution that directs the Department of Energy to focus on climate change and elevating technology that reduces emissions.
It advances a DOE program for electric school busses, and includes $4 billion for solar, wind, hydropower and geothermal research and development.
Empowers EPA to implement a 15-year phasedown of hydroflurocarbons, a potent greenhouse gas.
This last item is perhaps the most significant of them all. These chemicals, still used in air conditioners and refrigerators, are far worse for the climate than carbon dioxide. One hundred twelve countries have now ratified the Kigali Amendment to the Montreal Protocol to phase out these chemicals by 2050, which could reduce global arming by half a degree Celsius. But the 2016 treaty required two-thirds ratification by the Senate, languished there, and went nowhere under President Donald Trump. The United States still hasn’t ratified the treaty, but the bill marks a huge milestone to getting there, because it gives the EPA a firm mandate to regulate these emissions and phase out HFCs 85 percent by 2036, cutting the equivalent of 32 million cars.
The goods news is this new package will give the Biden administration a few more tools in the toolbox to push ambitious executive action on climate change, while relying less on Congress to act. But NRDC’s Carlisle maintains that a starting point for serious congressional climate action would include permanent extensions for clean energy tax credits, instead of year-to-year renewals, a clean energy standard for the nation, and more funding for communities hit hardest by the impacts of climate change. The bad news is a congressional minority will remain the country’s biggest obstacles to robust climate action next year, too. 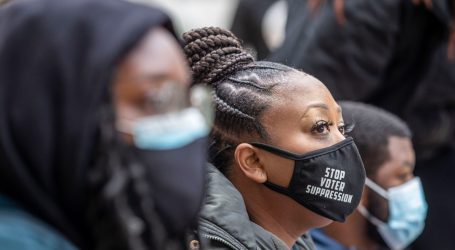 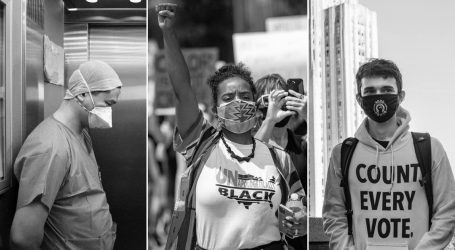