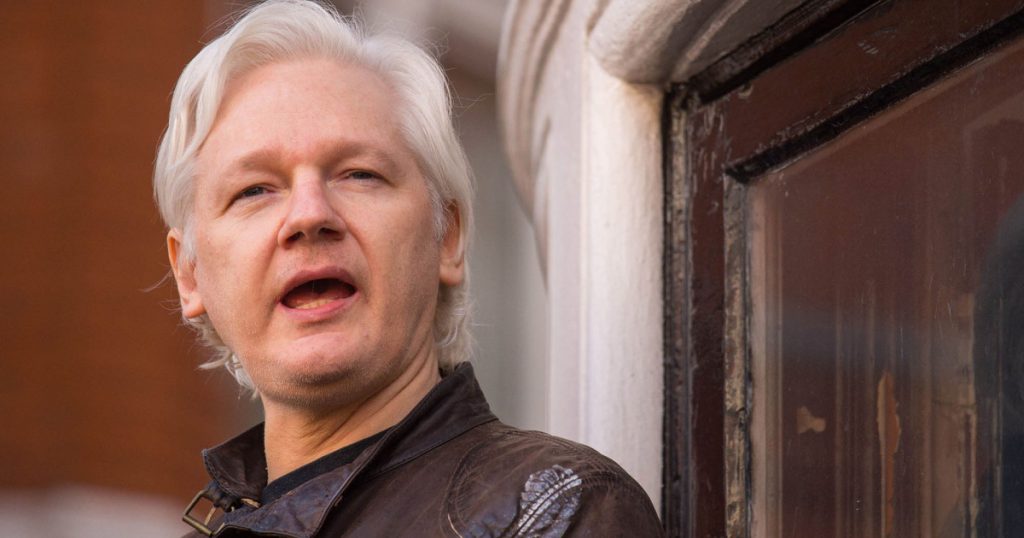 The Senate’s Intelligence Committee has asked to speak with Julian Assange as part of its investigation into Russian meddling in the 2016 elections, WikiLeaks announced in a Wednesday morning tweet.
In a letter signed by Sens. Richard Burr (R-N.C.) and Mark Warner (D-Va.), the chair and vice-chair of the committee, respectively, the senators ask Assange to “make [himself] available for a closed interview with bipartisan Committee staff at a mutually agreeable time and location.” WikiLeaks said the organization’s legal team is “considering the offer but the conditions must conform to a high ethical standard.”

BREAKING: US Senate Intelligence Committee calls editor @JulianAssange to testify. Letter delivered via US embassy in London. WikiLeaks’ legal team say they are “considering the offer but the conditions must conform to a high ethical standard”. Also: https://t.co/pPf0GTjTlp pic.twitter.com/gQIUstbGbq
— WikiLeaks (@wikileaks) August 8, 2018

Spokeswomen for both Burr and Warner declined to comment on the letter or verify its authenticity, which Wikileaks said had been delivered via the US embassy in London. Barry Pollack, Assange’s Washington, D.C.-based lawyer, confirmed the committee’s request.
The letter comes as reports suggest the government of Ecuador may be considering ending the six-year stay Assange has undertaken at its London embassy to avoid the possibility of being extradited to the United States. Assange’s legal team maintains he remains under legal jeopardy, pointing to reports going back at least seven years that the US government has been exploring charging Assange for his role in the publication of hundreds of thousands of documents leaked by Chelsea Manning in 2010.
This post has been updated to include comment from Pollack. 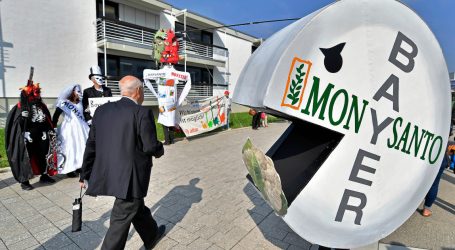 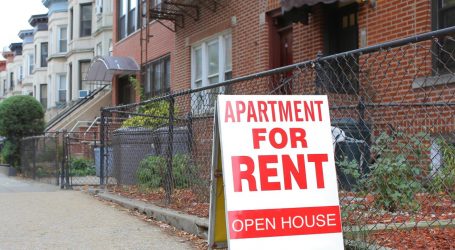