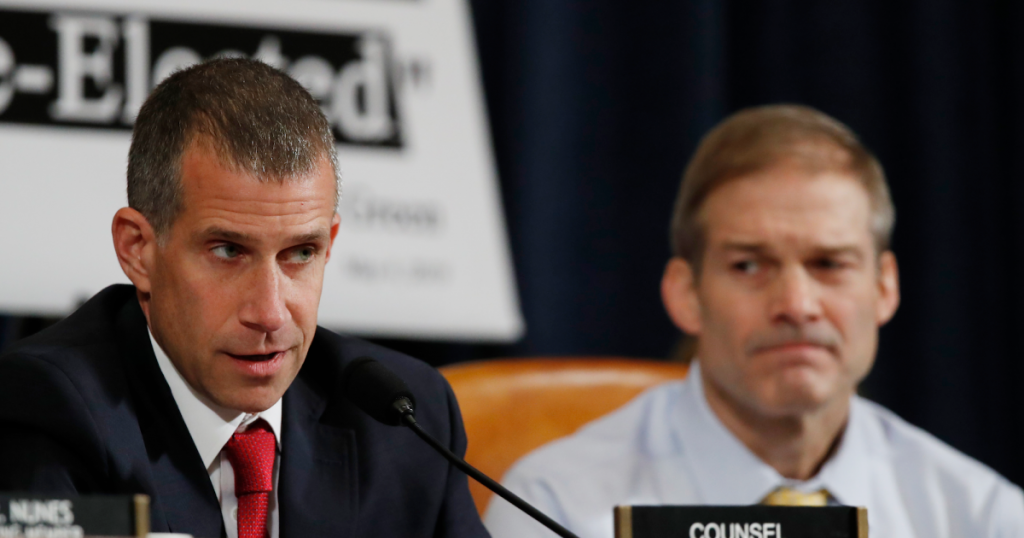 Steve Castor, the staff lawyer Republicans picked to question witnesses in the impeachment inquiry, is emerging as one of the star players in the impeachment saga—and for all the wrong reasons.
Republicans are eager to create made-for-TV moments aimed at painting the probe’s witnesses—many of whom offered highly damaging allegations against President Donald Trump—as part of a political plot to take down the president. They’d also like to convince the public that Trump’s efforts to coerce Ukraine into interfering in the 2020 election were perfectly just.
So far, Castor has not carried out these missions successfully. He appeared to bungle his questioning repeatedly: He falsely suggested that the Justice Department’s probe into the 2016 election included Ukraine, had to learn about routine State Department protocol on the spot, and received deadpanned looks from the witnesses, both of whom are seasoned, well-respected diplomats.
Take a look at the bipartisan reception to his debut:

How long until Trump and Republicans accuse Castor of being a Deep State plant?
— Jon Favreau (@jonfavs) November 13, 2019

Legitimately surprising to me that the GOP counsel appears to be asking a bunch of freeform basic factual questions to which he doesn’t know the answer. #ImpeachmentHearings
— Rachel Maddow MSNBC (@maddow) November 13, 2019

Whatever the GOP counsel is doing, it’s not working. I don’t undertand where he’s going.
— Ari Fleischer (@AriFleischer) November 13, 2019

Is Steve Castor really the best lawyer the GOP could get??
— Asha Rangappa (@AshaRangappa_) November 13, 2019

Did Castor also say the quiet part out loud? It sure seems like it!

Wait, did Castor just argue with Taylor that Volker and Rudy were talking to Zelensky at Trump’s request?
— Tom Nichols (@RadioFreeTom) November 13, 2019

George Kent and Bill Taylor, the first two witnesses to appear before the public hearings, appeared consistently confused by Castor’s line of questioning. Which puts me, a very confused viewer, in good company. 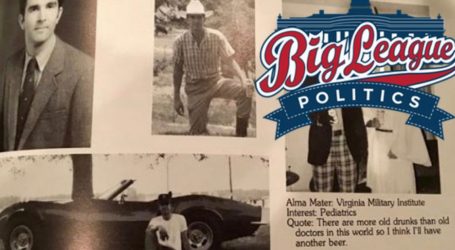