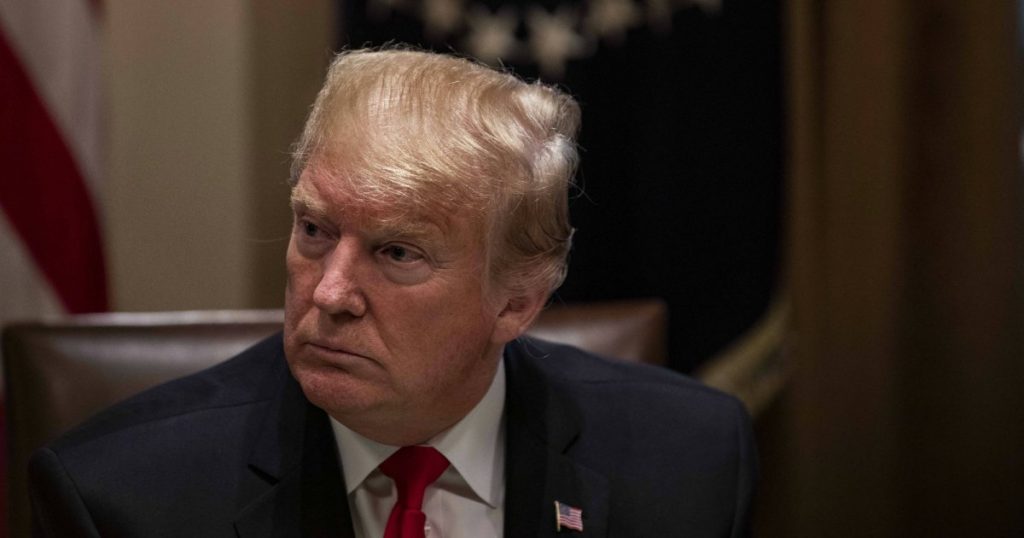 Twenty-eight days ago, President Donald Trump spent part of his first Cabinet meeting of the year fulminating against inspector general reports—in particular, the ones about waste, fraud, and abuse in Afghanistan produced by an independent office established by Congress in 2008. “What kind of stuff is this?” he asked. “We’re fighting wars, and they’re doing reports and releasing it to the public? Now, the public means the enemy. The enemy reads those reports; they study every line of it.”
He then ordered his new defense secretary, Patrick Shanahan, then in just his third day as acting head of the Pentagon, to put a stop to them. “For these reports to be…given out to the enemy is insane,” he said. “And I don’t want it to happen anymore, Mr. Secretary.”
Trump’s request appears to have been ignored. Late Wednesday night, the Office of the Special Inspector General for Afghanistan Reconstruction (SIGAR) released its latest quarterly report. The 278-page assessment, which was published days after US negotiators reached a breakthrough with Taliban representatives, found that the size of Afghanistan’s security force has shrunk to its smallest point since January 2015, when NATO transferred primary responsibility for the country’s defense to them.
Congress established the office 11 years ago with a mandate to identify where billions of taxpayer dollars were misspent by US officials and their allies. As an independent office not housed within any particular federal agency, SIGAR has often wrangled with the Pentagon and State Department over the substance of its reports. In 2016, a senior DOD official directly disputed an attention-grabbing claim from Special Inspector General John Sopko that US forces spent $43 million to build a single gas station, describing the number as overinflated and out of context. During a congressional hearing about the report, the official asserted that the entire project, of which the gas station was a part, only cost $5.1 million. Sopko’s office estimates that it has recovered more than $1.5 billion in fines, forfeitures, settlements, and other savings through its work.
Trump’s comments unnerved advocates of transparency in government, who urged Shanahan to resist complying with them. In a letter to the acting defense secretary, Danielle Bryan, executive director of the nonprofit Project on Government Oversight, called the president’s request “an unprecedented and dangerous attempt to silence these important watchdogs.”
SIGAR is not part of DOD, but Shanahan could still block the release of its reports by classifying them. “[T]he secretary of defense has the opportunity to request release restrictions on unclassified information if warranted,” Lt. Col. Joe Buccino, Shanahan’s spokesman, told Mother Jones by email, adding, “the department cannot use classification for the purpose of censoring unfavorable information.” Buccino could not say whether Shanahan has asked for any other information to be classified during his time as acting defense secretary.
The White House did not immediately return a request for comment. 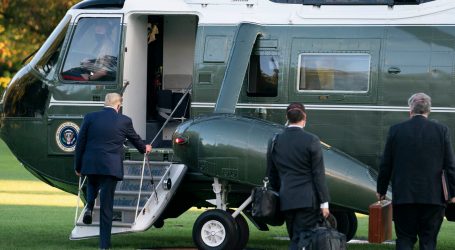 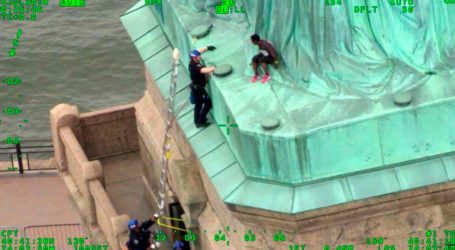