Black Politics
11 hours ago-My Daughter Ran. My Father Was Shot. I’ll Never Forget the Strangers Who Helped Us.
11 hours ago-If Republicans Retake Congress In November, Here’s What Their Agenda Will Look Like
11 hours ago-Wendy Davis Reflects on the End of Roe Nearly a Decade After Her Iconic Filibuster
1 days ago-When Abortion Was Illegal, Adoption Was a Cruel Industry. Are We Returning to Those Days?
3 days ago-Non-Mexican Migrants Awaiting US Hearing Must Stay in Mexico—for Now
20/20 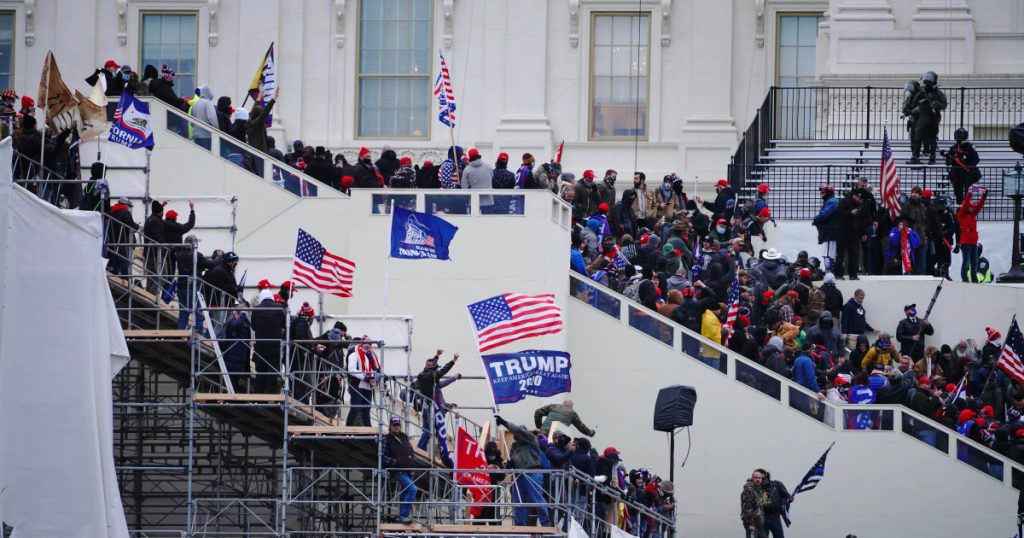 The US Capitol Building in Washington, DC, was breached by thousands of protesters during a “Stop The Steal” rally in support of President Donald Trump on Wednesday. John Nacion/STAR MAX/IPx via AP

Let our journalists help you make sense of the noise: Subscribe to the Mother Jones Daily newsletter and get a recap of news that matters.When a mob of Trump supporters stormed the US Capitol on Wednesday, law enforcement appeared to have been caught off guard—badly outnumbered by the insurrectionists, and sometimes standing aside as people infiltrated the building with zip ties and Confederate flags, as members of Congress cowered in fear nearby. Afterward, some Capitol Police officers put out a blistering statement blaming their leadership for poor planning.
But if law enforcement officials were in fact caught off guard, it wasn’t for lack of warning: Insurrectionists were writing openly online about their goal to violently invade the Capitol for weeks before they did so, on several social media platforms. The term “Storm the Capitol” was used a whopping 100,000 times online in the month before January 6, according to a New York Times article that cited Zignal Labs, a media insights company. Many of these posts appeared in comments on viral tweets, and included explicit details about how to get inside the Capitol building.
Some of the commenters were militia members and supporters of the QAnon conspiracy theory. “Pack a crowbar,” one person wrote on the social media site Gab, which is popular among the far right. “Does anyone know if the windows on the second floor are reinforced?” someone asked in another thread, according to the Times.
Before the mob on Wednesday, a nonpartisan research organization called Advance Democracy Inc. published a report showing a spike in violent online rhetoric among Trump supporters. Last Monday, more than half of the top posts on a pro-Trump forum called TheDonald.win included calls for violence in the top five comments, with some people talking about how to sneak firearms into DC.
Similar posts were proliferating on Twitter, TikTok, and Parler, a social media site that is popular among the far right and advertises itself as a “free speech” alternative to Twitter, which recently suspended President Donald Trump’s account. The ADI researchers spotted at least one Parler post about hanging Vice President Mike Pence, who was criticized by Trump for cooperating with plans to certify the presidential election results in favor of Joe Biden.
The rhetoric began even before the election. Back in October, I wrote about a pro-Trump attorney named Lin Wood who was spouting conspiracy theories to his 191,000-plus followers on Twitter about his belief that freedom-loving Americans would need to stand up against liberals who he said were planning a coup of the White House. In the weeks after November 3, Wood filed a lawsuit attempting to stop Georgia from certifying Biden’s win, and trumpeted Trump’s lie that Democrats stole the election. Ashli Babbitt, who was shot and killed by a police officer on Wednesday while trying to gain access to the Speakers Lobby, reportedly retweeted Wood’s posts numerous times.
As the FBI tries to track down the insurrectionists who have since returned to their homes around the country, there are plenty of signs online that another siege may be in the works. Twitter has warned that “plans for future armed protests have already begun proliferating,” including a second attack on the US Capitol and state capitols on January 17. Private chat groups on Gab and Parler are also talking about disrupting Biden’s inauguration on January 20 with a “Million Militia March,” according to the Times. People are posting about ride shares and packing lists—some suggest bringing baseball bats, and others assault rifles. On Thursday morning, Wood reportedly posted a note on Parler, which has since been removed, that read: “Get the firing squad ready. Pence goes FIRST.” If a violent mob swarms the inauguration, now there’s really no way for any police detail to argue it hasn’t been warned. 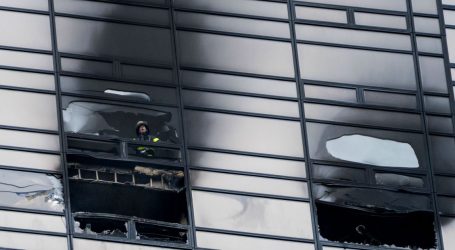 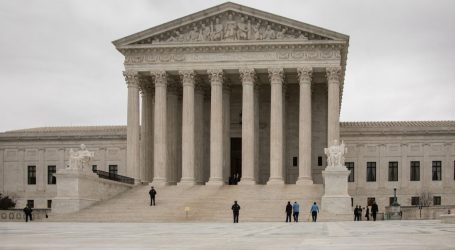