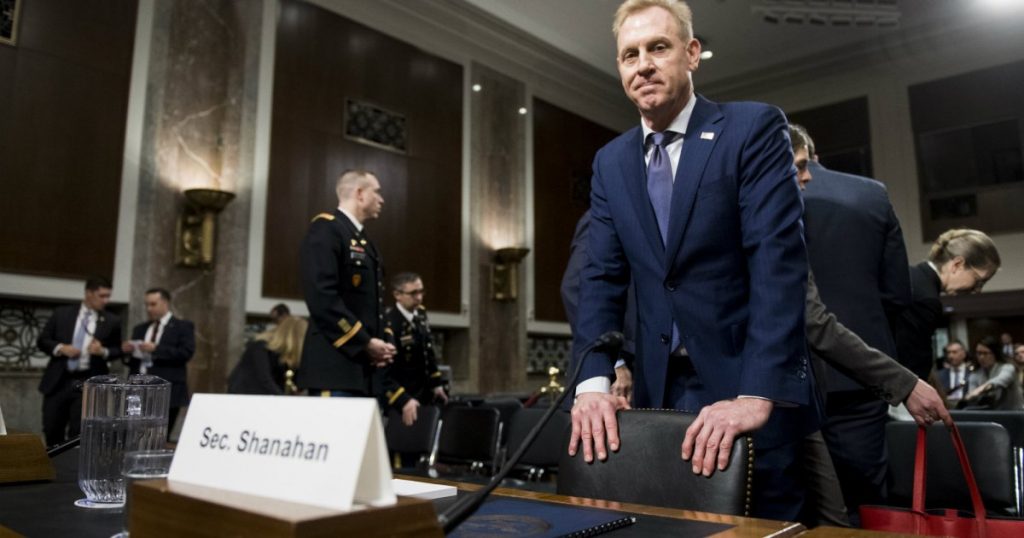 Several weeks after President Donald Trump declared a national emergency at the southern border, the Pentagon still has not finalized a list of projects that will be sidelined to build his wall. Despite several requests from Congress, acting defense secretary Pat Shanahan said he will only provide a list of projects that could be affected later on Thursday, after the Senate is scheduled to vote on whether to disapprove of Trump’s declaration.
Defense Department officials have said they intend to move $3.6 billion from the budget for military construction and $2.5 billion from a counter-narcotics account, but hardly any details have emerged about which construction programs will actually be affected. The House Democratic leaders responsible for oversight of the military and appropriations had written to Shanahan last week seeking the list of the projects involved. Sen. Tim Kaine (D-VA) made the same request in February. The House Democrats’ deadline for Shanahan to respond was Thursday, when he testified before the Senate Armed Services Committee.
“You’ve had a month. I find it very hard to believe that there’s not a list,” Sen. Angus King (I-Maine) told Shanahan during the hearing. “There’s no information you can give us about which construction projects are on the chopping block?”
“What I can tell you,” Shanahan replied, “is what projects aren’t on the chopping block.” He added that anything slated to begin this fiscal year or in any way associated with “family housing or barracks” will be spared. But this generally accounts for a minuscule portion of the funding obligated for military construction.
Members of Congress are acutely concerned about the answers to these questions, Gordon Adams, a former defense budget official in the Clinton White House, told Mother Jones last month, because within the entire defense budget, “there is probably no part…that is more directly and concretely linked” to their interests than this one.
Shanahan’s answer failed to satisfy King, who along with Sens. Jack Reed (D-R.I.) and Mazie Hirono (D-Hawaii), continued to press him and other Pentagon leaders for more clarity.
“Well, I’m confused,” King said. “This $3.6 [billion] is coming from somewhere.”
“We don’t know which projects are going to be deferred,” acting deputy secretary David Norquist told lawmakers. Not even the $3.6 billion in military construction funds that had been widely reported in the press in the days following Trump’s declaration, is certain. “I don’t know if the secretary’s decision will be $3.6 billion,” Norquist said. “He has to determine that.”
Because military construction projects generally receive an appropriation for up to five years, the Pentagon has some flexibility to delay projects in the earliest stage of development, especially if funds for them have not been obligated yet. Shanahan eventually promised to provide Reed with a list of un-obligated construction projects by the end of the day, but Kaine was not satisfied.
“I feel completely sandbagged. You’re going to send it to us today after the vote on the emergency declaration?” he told Shanahan. “Your service secretaries and chiefs have had these lists and when we’ve asked them to send them to the committee, they said we can’t without the permission of [Shanahan.] Were they only available in the last half hour?”
Shanahan denied there being any “deliberate attempt to withhold information” from lawmakers, but a fired-up Tim Kaine was not having it, saying, “I don’t think you giving us that list today, after the vote, when we’ve been asking for it for a month is a good-faith response to the requests of this committee.” 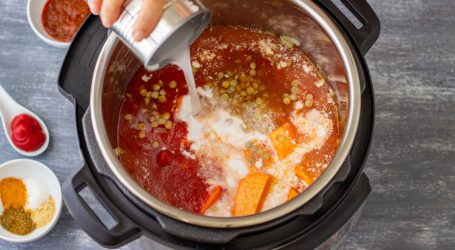 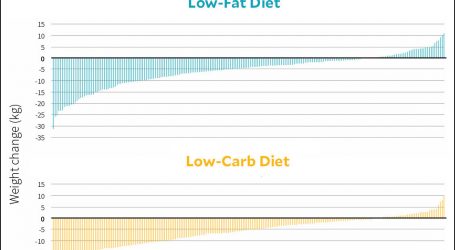 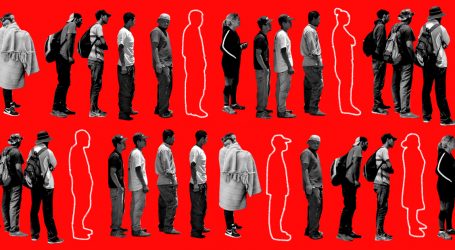