Jared Kushner, President Donald Trump’s son-in-law and Middle East advisor, has been having informal, private conversations in recent months with Saudi Prince Mohammed bin Salman while simultaneously defending the prince against charges that he ordered the killing of journalist Jamal Khashoggi, according to a new report from the New York Times.
Kushner’s chats with Prince Mohammed, which took the form of text messages, emails, and phone calls, concerned senior American officials, who attempted to tighten security by reimposing longstanding protocols stipulating that National Security Council members participate in conversations with foreign leaders. Still, the two men—both in their 30s and heirs to family fortunes—kept chatting on a first-name basis, often over WhatsApp.
Kushner “became the prince’s most important defender inside the White House,” according to the Times.  When American intelligence authorities concluded that Prince Mohammed had ordered the October slaying of Khashoggi, Kushner “became the prince’s most important defender inside the White House,” according to the Times.
The relationship between the two men was long in the making: When Trump was elected, a delegation of Saudis close to the prince identified Kushner as a key player to court. In a slideshow prepared for the Saudi government, the Saudi delegation reportedly wrote that the inner circle of the incoming Trump administration “is predominantly deal makers who lack familiarity with political customs and deep institutions, and they support Jared Kushner.” The courtship appears to have worked: The Times continues, “Only a few months after Mr. Trump moved into the White House, Mr. Kushner was inquiring about the Saudi royal succession process and whether the United States could influence it, raising fears among senior officials that he sought to help Prince Mohammed, who was not yet the crown prince, vault ahead in the line for the throne.”
The “bromance” between Kushner and Mohammed had led to US support of controversial Saudi policies, said one foreign policy expert.Kushner’s visits to Saudi Arabia’s capital, Riyadh, preceded two of Mohammed’s key moves towards consolidating power. The first was in the spring of 2017, when the prince ousted his cousin, putting himself in line for the throne. That fall, Mohammed detained about 200 wealthy Saudis, including many cousins. Foreign policy expert Martin Indyk told the Times that the “bromance” between Kushner and Mohammed had led to US support of controversial Saudi policies, including military intervention in Yemen and support of the kingdom’s feud with Qatar, site of a large American air base.
Since news of Khashoggi’s killing, the Trump administration has acknowledged one conversation between Kushner and Mohammed, which was joined by a national security advisor. But the Times reports, “American officials and a Saudi briefed on their conversations said that Mr. Kushner and Prince Mohammed have continued to chat informally. According to the Saudi, Mr. Kushner has offered the crown prince advice about how to weather the storm, urging him to resolve his conflicts around the region and avoid further embarrassments.” 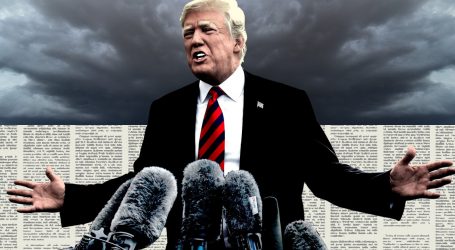 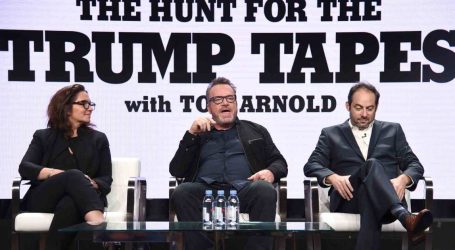 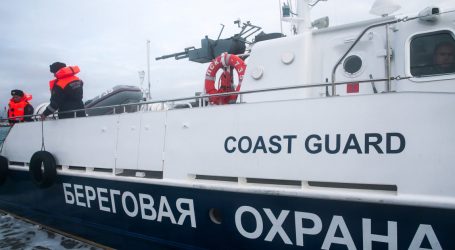