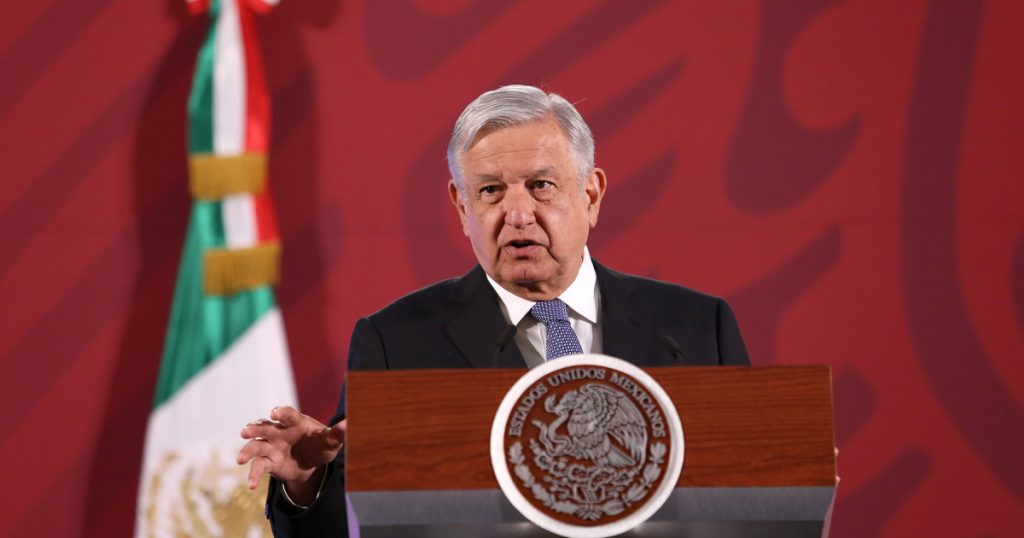 All around Latin America, governments have spent the past few weeks gearing up for an impending wave of coronavirus cases. In El Salvador, President Nayib Bukele closed the borders to foreigners. In Colombia, President Ivan Duque proposed a nationwide quarantine.
Meanwhile, if you’d been listening to Mexico’s president, you’d think that there is no such thing as a coronavirus pandemic—and that while the whole world is taking extreme measures to combat this public health crisis, Mexicans are somehow exempt from the virus. “If we grind to a halt, we don’t do any good,” President Andrés Manuel López Obrador said in a video message Sunday. “Let’s keep going about our lives as normal.”

“Don’t stop going out—we’re still only in phase one,” López Obrador said. “If you have the means to do it, continue taking your family out to restaurants and diners. That’s what will strengthen the economy.”
Last week, in a series of events in Mexico, thousands of people gathered in the state of Guerrero, and López Obrador was seen shaking hands and hugging people. A video of the president kissing a young girl on her cheek and receiving kisses from women in a crowd of supporters drew criticism at the same time the World Health Organization was encouraging social distancing. During one of the president’s daily press briefings, a reporter asked López Obrador how he would protect Mexico, and he responded by pulling religious amulets from his wallet and saying those were his protective shields.
Still, there seems to be a disconnect between the president’s public messaging and what his administration is doing. The Department of Education closed public schools nationwide (public and private), the top official in Mexico’s capital asked residents of Mexico City to try to stay home a little more, and the health department started promoting social distancing with an animated heroine cheekily named Susana Distancia.

In a country of 130 million people, state and local governments have been implementing their own measures to help contain the spread of the coronavirus (though many people are still crowding markets, restaurants, and other public places). So far, there have been more than 300 confirmed cases, 800 suspected cases, and three deaths.
Anyway, for the health and safety of Mexicans, including my family (who first thought I was exaggerating when I expressed my concern to them over WhatsApp two weeks ago, but not anymore), let’s hope that López Obrador changes his tune sooner rather than later—and publicly recognizes the risk of pretending that life can and should go on as normal. 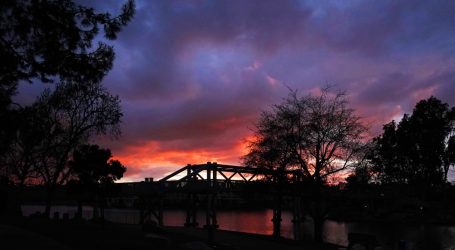 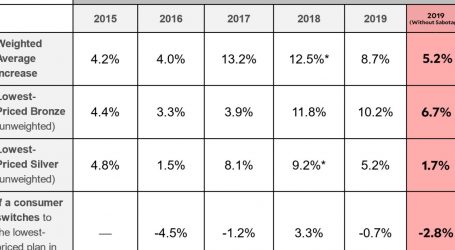