Apropos of nothing in particular except the tedium of today’s news, here’s a chart that shows not the historical growth of inflation, but the acceleration of inflation. That is, the growth of the growth rate from year to year. To make the chart readable, I’ve eliminated a couple of recent years with gigantic up and down spikes:
Even during the 1975-80 era, there are only a few years of consecutive positive acceleration. Here’s the same chart on a monthly basis since the end of the Great Recession:
Once again, I’ve removed 2015, which was weirdly spiky, in order to provide a better overall view of the past eight years. I don’t know about you, but I don’t see any sustained acceleration worth worrying about during the entire period. There’s about six months of consecutive positive acceleration starting in 2018, but the numbers are small and then dropped away in August and September. It looks like everything is pretty well under control for now. 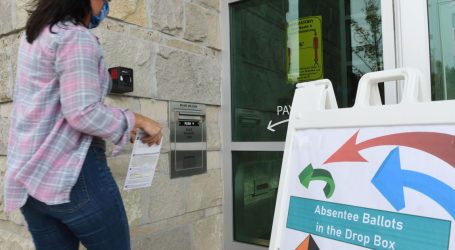 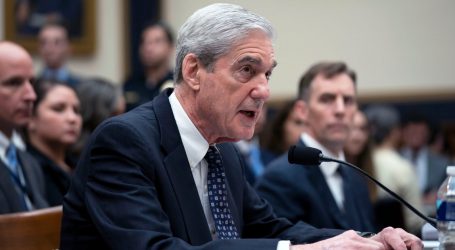