Home sales fell in December, ending up at their weakest level since 2015, according to the Wall Street Journal. Is that bad news? Sure. But how bad is it? That’s something I keep going back and forth on.
To get a different kind of handle on this question, here’s the national homeownership rate over the past 50 years:
If you consider the period from 1970-1995 to be “normal,” then the homeownership rate in 2018 was nearly back to normal. In fact, considering that young people saddled with college debt can barely afford to buy homes and are dragging down the overall number, the rest of the country is probably back above normal rates. Right? Except… it turns out the Census Bureau has homeownership rates by age group too:
Older cohorts always have a higher homeownership rate than younger cohorts, so there’s no point in looking at the raw numbers. What’s interesting is how much they’ve changed. As you can see, using 1995 as our starting point, millennials are actually doing fine. They’re only 2 percent below their 1995 level, better than any cohort except the 65+ set. Conversely, the middle-aged cohorts are all 5 percent or more below their 1995 levels. So:

Overall homeownership rates are roughly normal.
Millennials have made up their losses from the housing bubble better than almost anyone.
The millennial homeownership rate is currently 36.8 percent, compared to 37.7 percent in 1995.

This perspective doesn’t make the housing market look all that bad. If it’s slowing down, it’s mostly because we’ve finally rebounded into a fairly normal market.
Home prices are a lot higher than they were in 1995, though. That’s not great. On the other hand, average household debt service payments are below 1995 levels, which means family finances aren’t especially stressed at the moment.
In other words, I’m not sure what’s going on with the housing market. There are positive signs and negative signs, and obviously there are a few cities that are outliers. If I had to guess, though, I’d say that on average the housing market nets out to being fairly normal right now. 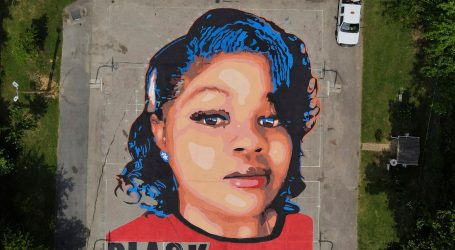 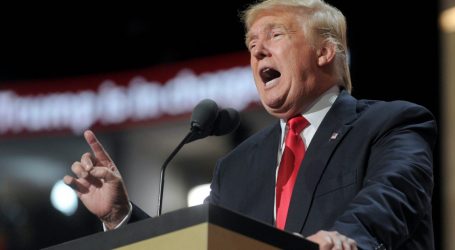 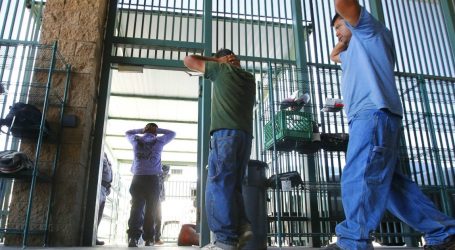