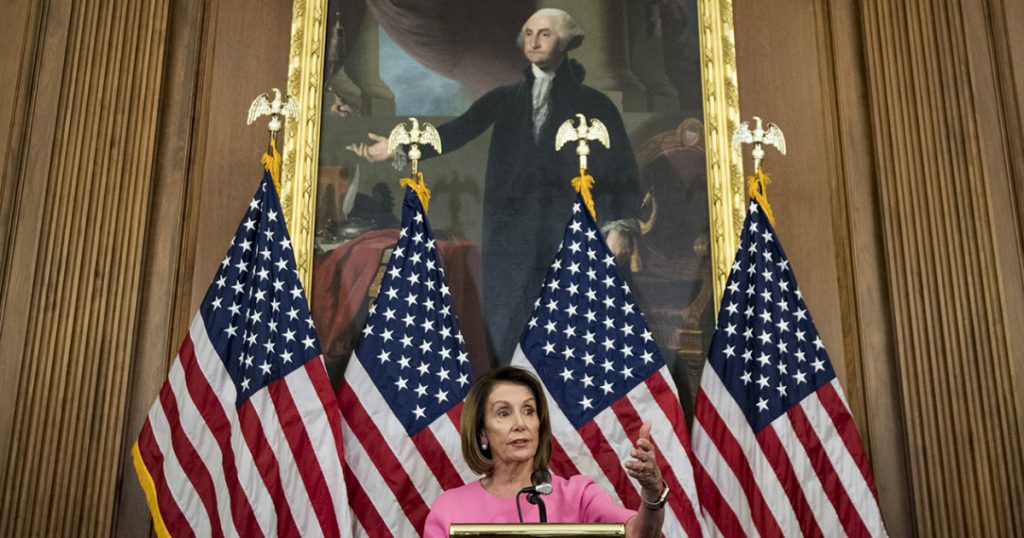 I’m very happy with the way the battle is going for Speaker of the House. I think the ideal outcome is (a) Nancy Pelosi wins, but (b) she has a hard enough time that it’s clear she needs to think about stepping down in 2020. So far, that’s how things are working out.
I want Pelosi as Speaker because, by a mile, she’s the best legislative tactician Democrats have right now. She’s probably one of the most effective Speakers in history, and Democrats are going to need her skill and experience over the next two years. What’s more, there are really no other plausible candidates to replace her.
However, she is 78 and she has been the Democratic leader for 15 years. This means the next two years really need to be about succession planning for a younger generation. I’m not even talking about Gen X here. I’m just talking about someone who was born after World War II.
So that’s what I’m after. An agreement to keep Pelosi on, but with enough of a rebellion that Pelosi and her team are forced to recognize that they won’t survive the next one. So far, that seems to be about what’s happening. 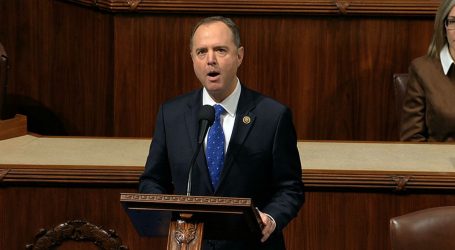 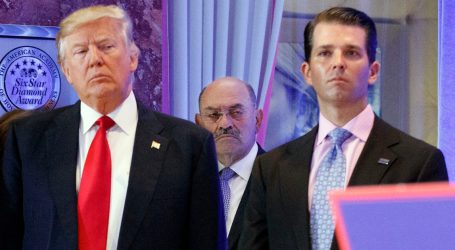 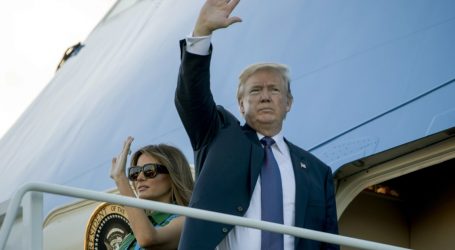