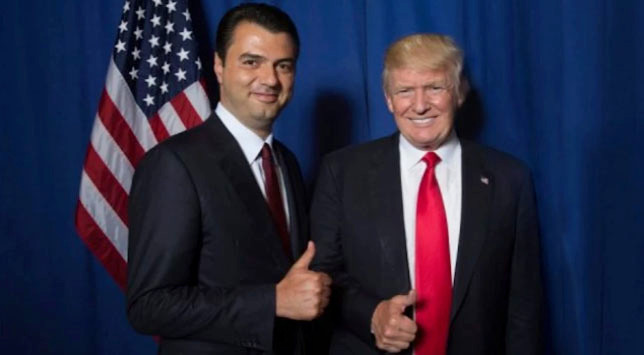 Prosecutors in Albania on Thursday announced plans to file criminal charges against Lulzim Basha, the head of the country’s main conservative party, regarding more than $600,000 in payments that his party reportedly made in 2017 to a Republican lobbyist in Washington, DC.
The move comes a year and a half after Mother Jones reported that a Scotland-based shell company connected to mysterious Russian nationals had bankrolled this lobbying effort. This matters because it means Russian-related entities may have helped back Basha’s lobbying in the United States, as he advocated relatively nationalist policies more suited to Russia’s preferences for the Balkans than his opponents’ more robustly pro-Western stance.
On Thursday, three top Albanian prosecutors sent Basha a letter summoning him for questioning about the lobbyist payments. The letter noted plans to charge Basha and two other officials of his party, the Democratic Party of Albania (DPA), with two violations of Albania’s criminal code that relate to money laundering and falsified documents.
Ahead of Albania’s election in 2017, Basha hired Nick Muzin, a lobbyist who formerly worked for Sen. Ted Cruz (R-Texas) and who also advised the Trump campaign, to help the center-right DPA establish ties with influential American conservatives as it waged an election fight in Albania against the ruling Socialist Party.
Muzin arranged for Basha to take a picture with President Donald Trump, which the Albanian leader touted at home, and set up meetings for Basha with members of Congress. In his 2017 campaign, which fell short of unseating the Socialist Party, Basha adopted Trumplike rhetoric such as vowing to “make Albania great again” and struck a more nationalist posture than his opponent.
Basha has denied violating Albanian laws. Called in for questioning in March, he sent a letter to prosecutors alleging that their investigation was politically motivated. He suggested it was related to his role in organizing massive opposition protests in Albania’s capital earlier this year. Basha asserted that the timing of the probe “makes us think that your action has been done not for investigative purposes, but for political propaganda services.”
“The investigation led to legitimate suspicion based on proof that there is a substantial difference between the official statements of expenditures from the Democratic Party and the real expenses that this incurred,” the prosecutors’ office said in a statement issued at the time.
Prosecutors added that the DPA had declared making only $25,000 in lobbying payments, without revealing another $650,000 in expenditures. In filings with the Justice Department’s Foreign Agents Registration Act office, Muzin reported receiving that larger sum as his total compensation for his work for the DPA.
Albanian prosecutors also said in March they had corresponded with authorities in the United States and Scotland about fees paid by the DPA and a shell company, Biniatta Trade, to a lobbying firm run by Muzin. (According to Albanian publications, the Justice Department was the agency that provided information to the Albanian prosecutors.)
Muzin and the Sonoran Policy Group, which currently lobbies for the DPA in the United States, did not respond to requests for comment on Thursday. 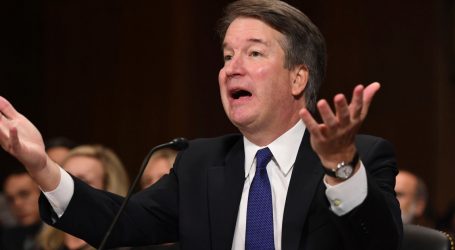 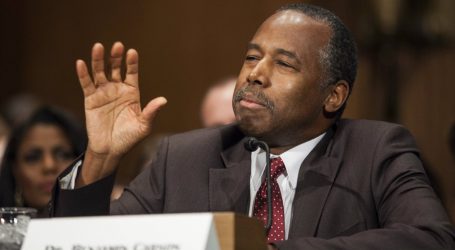