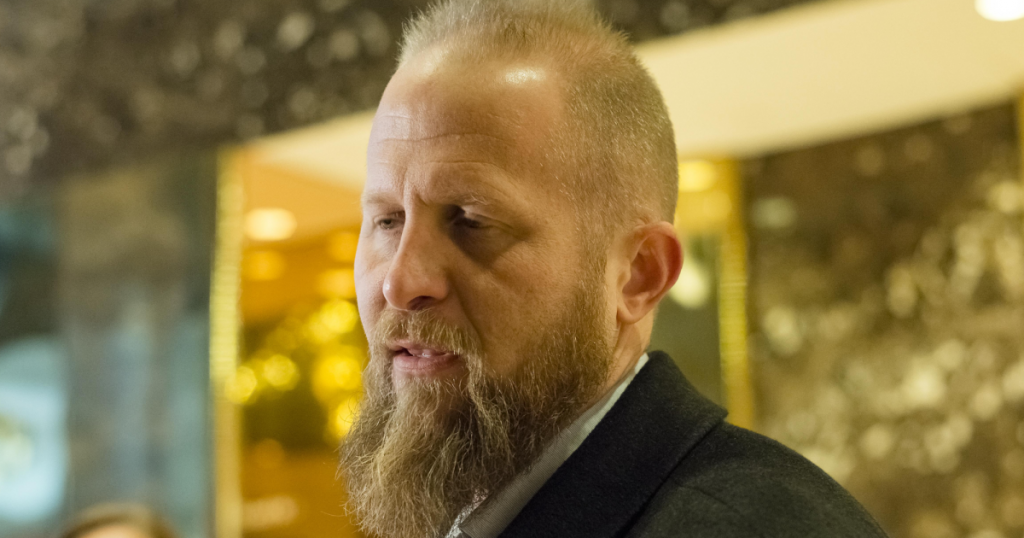 President Donald Trump announced Tuesday that Brad Parscale, the digital director of his 2016 campaign, will manage his 2020 presidential re-election bid. While Parscale has not been a central figure in inquiries into the 2016 Trump campaign’s contacts with Russia, he hasn’t managed to wholly avoid the scandal.
Parscale, who helped run the campaign’s online advertising and social media targeting, has been questioned by members of at least four congressional committees, and the digital activities he oversaw have been probed by special counsel Robert Mueller’s investigators. Parscale has, in various statements since the campaign, broadly denied knowledge of Russian interference in the 2016 election, but he has never specifically denied knowing about any Trump campaign contacts with foreign governments.
In a November 3, 2017 letter to top Democrats on the House Judiciary and Oversight committees, Parscale said, “I do not have any firsthand knowledge of foreign interference in the 2016 election.” Parscale’s response used nearly the same wording as responses provided by several other data firms employed by the Trump campaign. But Parscale’s response, unlike those from two other firms, did not explicitly deny contacts with foreign governments or foreign actors.
In a December email exchange with Mother Jones, Parscale argued he had addressed the discrepency in previous public statements. “I have said it on Fox News, 60 Minutes, Twitter, etc.,” he wrote. “Not sure how many more times I can make it clear.”
But Parscale declined to specifically rule out knowing of foreign contact by anyone involved with the Trump campaign, despite repeated questions on the topic. One potential explanation: Parscale was among Trump campaign officials copied by Donald Trump Jr., on an email in which he mentioned that he had received a direct message from WikiLeaks.
Screenshots of internal Slack communications among Breibart News staffers surfaced on Tuesday showing employees effusively praising Trump’s pick, which they interpreted as a kind of slap in the face to mainstream media and Facebook CEO Mark Zuckerberg. (Zuckerberg and his company have come under fire for failing to stop the proliferation of Russian bots.)

and now for a look inside breitbart slack with their reaction to the parscale news pic.twitter.com/167DzR1cx9
— Oliver Darcy (@oliverdarcy) February 27, 2018 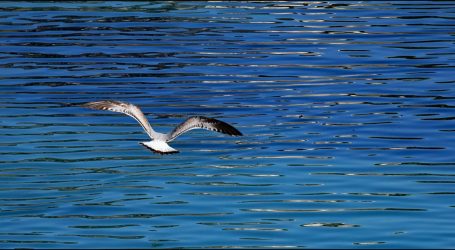