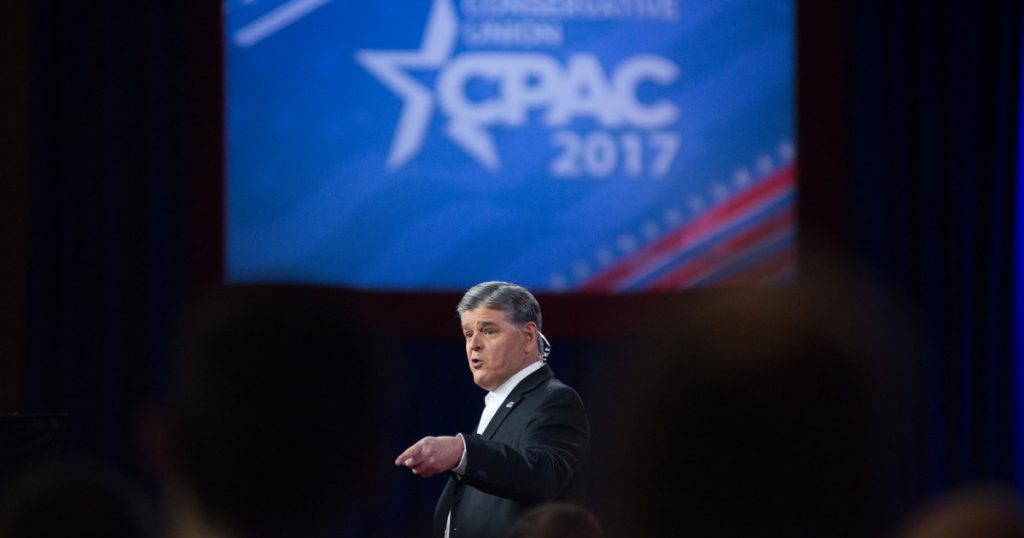 When it comes to Republican politics these days, life imitates Fox News.
For months, Fox’s hardcore Donald Trump fans have been calling for a purge at the FBI and Justice Department in response to the Russia investigation. Top officials there should be in jail, hosts like Lou Dobbs and Jeanine Pirro have said. As special counsel Robert Mueller’s probe inches closer to the White House, aides to Trump and Republicans in Congress are now parroting this rhetoric. And it’s not just Congress’ far-right contingent. Exhibit A is Paul Ryan.
On Tuesday, the House speaker told reporters that the FBI should be cleansed, according to Fox News. “Let it all out, get it all out there,” Ryan said. “Cleanse the organization.” Ryan said he favors releasing the infamous Nunes memo, a four-page report with cherry-picked intelligence from classified documents to give the appearance of FBI bias against Trump. “I think we should disclose all this stuff,” Ryan said. “It’s the best disinfectant. Accountability, transparency—for the sake of the reputation of our institutions.”
Meanwhile, Trump may be picking up on a solution to the Russia investigation advocated by his friends at Fox: prosecute Mueller. According to NBC, Trump has been talking to his friends about asking Attorney General Jeff Sessions to prosecute Mueller.
If the report is true, Trump didn’t get the idea out of the blue. It came from months of watching his friends at Fox News. Last summer, Sean Hannity, whose show features extensive pro-Trump propaganda, began laying the groundwork for delegitimizing the Mueller probe. According to a report by Media Matters analyzing Hannity’s opening monologues between May 15 and September 1, the Fox News host has criticized Mueller in 20 percent of them. In June, Hannity called the special counsel’s investigation an “out-of-control…witch hunt” that “needs to be stopped.” In July, he said it’s “time to start investigating the investigator.” Did Mueller “break the law?” he mused. In August, he called the probe “deeply corrupt” and a “Democratic hit squad.”
In December, Fox host Jeanine Pirro dedicated a segment to one of her favorite talking points: the FBI officials who should be in “handcuffs.” They included FBI deputy director Andrew McCabe, who recently went on leave after Sessions reportedly pressured FBI Director Christopher Wray to fire him; Peter Strzok, the FBI senior investigator who sent text messages that disparaged Trump; former FBI Director James Comey; and Mueller. “There is a cleansing needed in our FBI and Department of Justice,” Pirro said. “It needs to be cleansed of individuals who should not just be fired but need to be taken out in handcuffs.”
Over on the Fox Business Network, host Lou Dobbs was beating the same drum. “A call for the firing of Robert Mueller no longer really truly satisfies any call for accountability,” Dobbs said on December 4. Mueller, Strzok, and Comey “should be the subjects of criminal investigations and held fully accountable for crimes against the sitting president and the voters who supported them,” he said.
That was tame compared to what would follow from Dobbs, as Media Matters‘ Simon Maloy has detailed. On December 11, Dobbs said Strzok’s messages should be put before a grand jury because he was “very tired of political accountability” and “I much prefer to see jail sentences for violating the trust of the American people and working against the constitution and, yes, the president of the United States.” On December 14, Dobbs called the Justice Department “rancid” and the FBI “riddled with corruption” that “has to be rooted out, people have to go to jail.” The next day, he said it was “time to think about who should be put in jail for dishonoring their oath of office, for violating our constitution and subverting this president and subverting this government.”
After celebrating the new year with Trump at the president’s Florida Mar-a-Lago estate, Dobbs was back at it in January. When text messages between Strzok and FBI attorney Lisa Page—which the GOP was trying to use to show bias in the Mueller investigation—went missing, Dobbs suggested that US Marshals be dispatched to “take into custody the top people” at the Justice Department and FBI. The following day, still amped up over the missing texts, he concluded, “It may be time to declare war outright against the deep state, and clear out the rot in the upper levels of the FBI and the Justice Department.” The messages were recovered a few days later. They had gone missing, along with thousands of records from FBI phones, due to a technological glitch.
Republican lawmakers and the president watch the network. Now, they’re really starting to sound like it. 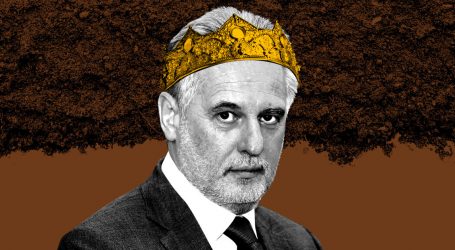 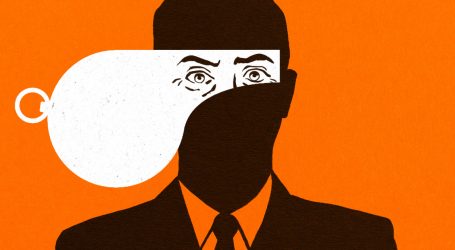 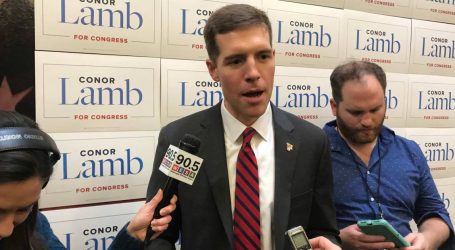