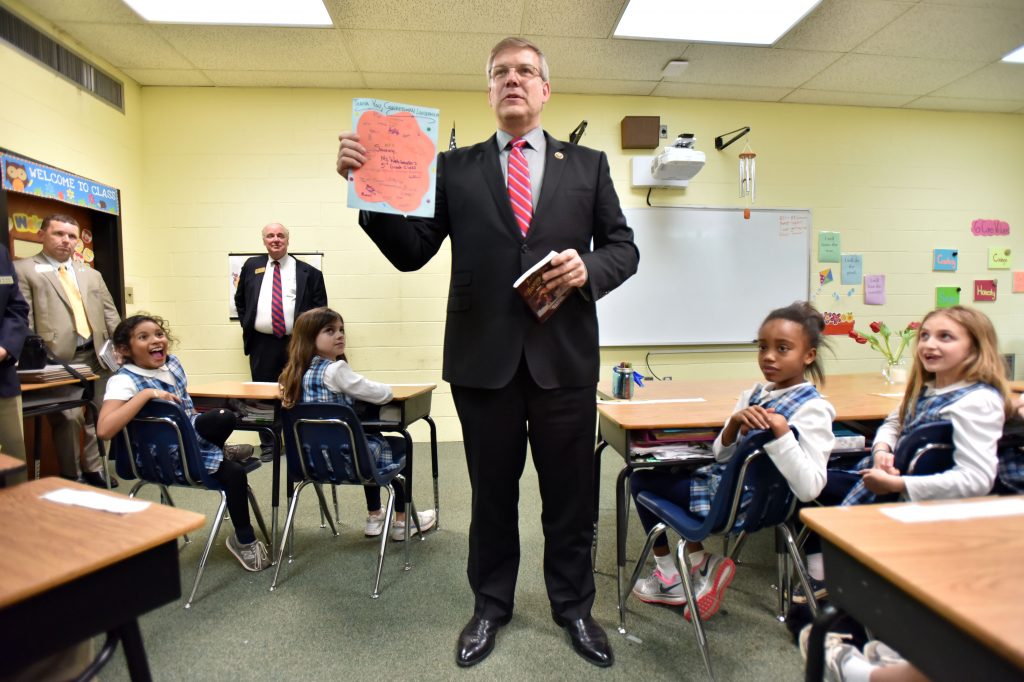 WASHINGTON — Georgia’s 10 Republicans serving in the House of Representatives often take great pains to be on the same page, meeting weekly when Congress is in session to catch up and share notes on legislation coming down the pike. And generally speaking, the GOP side of the delegation — they call themselves the G-10 — sticks together on major bills.

At the moment that does not seem to be the case with the “American Health Care Act,” the GOP’s replacement for Obamacare.

At least two Georgia Republicans say they’re unwilling to support the bill in its current form.

“It needs some work,” said Rep. Barry Loudermilk, R-Cassville, one of the most conservative members of the delegation, in an interview Wednesday.

Loudermilk’s frustrations with the bill are twofold. He thinks it should give more decision-making power back to the states. He also said it doesn’t do enough to cut back on the Medicaid expansion implemented via Obamacare.

“Whereas in Georgia we took a stand and said we weren’t going to expand the Medicaid rolls, we took the lumps and yet (the bill) is going to reward the states that didn’t by allowing them to continue to expand Medicaid, which further increases the rolls and the costs of this,” he said.

Rep. Jody Hice, R-Monroe, a member of the conservative Freedom Caucus, also doesn’t think the bill as written does enough to counter the Medicaid expansion.

Hice said he takes issue with Republican leaders selling the bill to lawmakers as a binary choice: that either they’re for the Affordable Care Act by voting against the GOP bill or they reject Obamacare and are willing to support the new plan.

“That’s not reality,” Hice said Wednesday. “Up here everything’s based on debate, so it’s on the table.”

The measure has been panned by conservative groups, which say its refundable tax credits are akin to a new entitlement program, and some moderates who fear that constituents who gained health coverage under Obamacare’s Medicaid expansion could be harmed.

Both Hice and Loudermilk said they are open to eventually supporting the bill should leaders tweak it and that they were looking for ways to get to “yes.”

“We have to get there. A lot of people are going to be hurt if we don’t get to ‘yes,’” Loudermilk said, adding, “This is a process. It’s not time to hit the panic button yet.”

Most of Georgia’s other Republicans have expressed optimism about their leadership’s plan, which is backed by President Donald Trump. Nearly all went out of their way to mention that it was still a work in progress.

“I think we’re off to a good start with this plan to get to where we want to be, and that is with an affordable, accessible, patient-centered health care plan,” said Rep. Buddy Carter, R-Pooler.

“We have come (too) far to sweep away all the good,” Rep. John Lewis said at a committee meeting Wednesday .” We cannot — and we must not — turn back the clock on progress.”

IN-DEPTH: Georgians with Obamacare in the dark 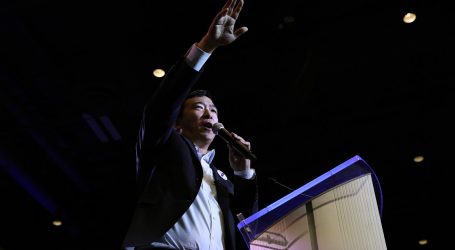 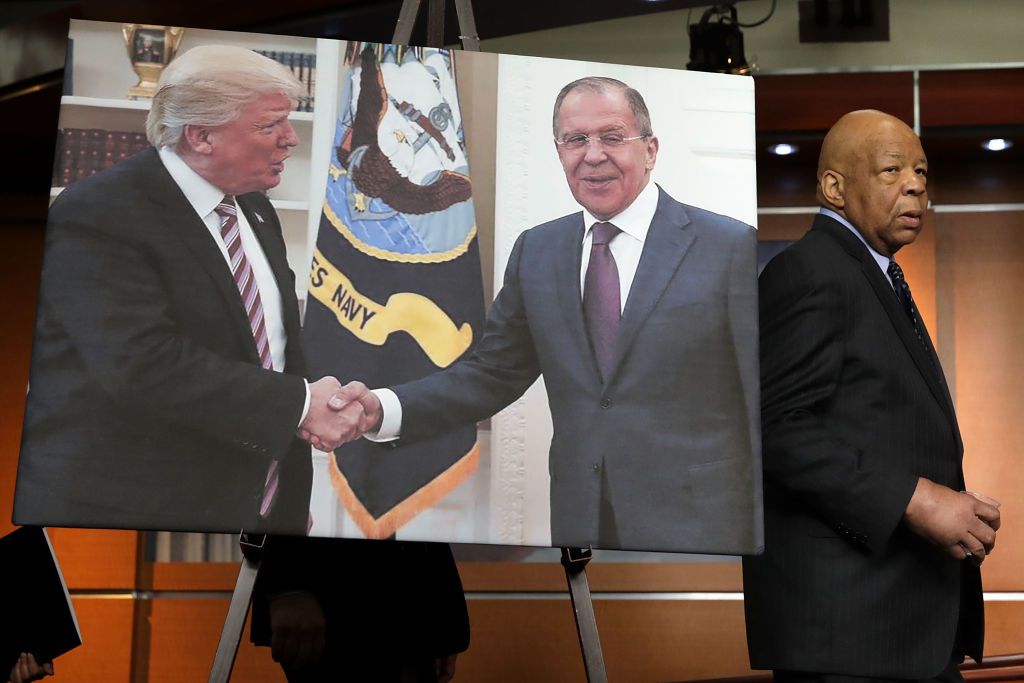