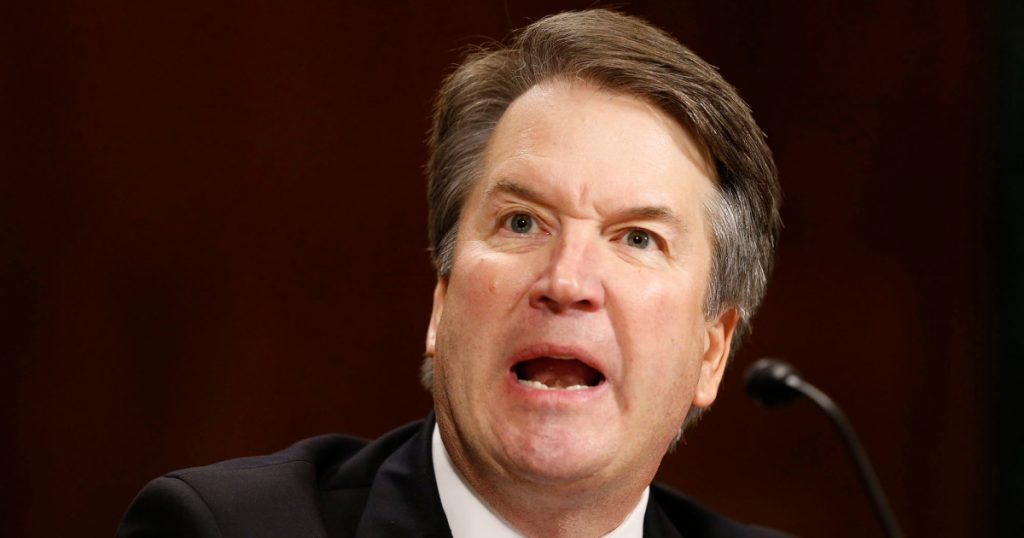 BREAKING: In reversal, Trump orders new FBI probe of Kavanaugh, says it must be “limited in scope” and last no longer than a week.
— The Associated Press (@AP) September 28, 2018

Kavanaugh cleared the Senate Judiciary Committee by a 11-10 party-line vote earlier Friday, but it came with a catch. Sen. Jeff Flake (R-Ariz.) said that while he was willing to support Kavanaugh out of committee, he wanted a one-week FBI investigation into the allegations of sexual assault against Kavanaugh. Democrats had used much of Thursday’s nearly nine-hour questioning of Kavanaugh and one of his accusers to demand the FBI reexamine Kavanaugh’s background in light of Christine Blasey Ford’s testimony detailing allegations of sexual assault committed by Kavanaugh when he was in high school. 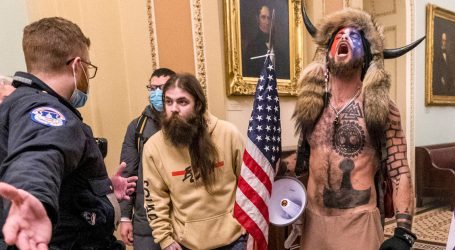 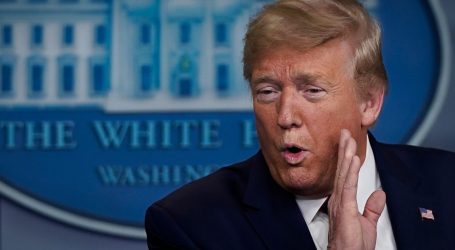 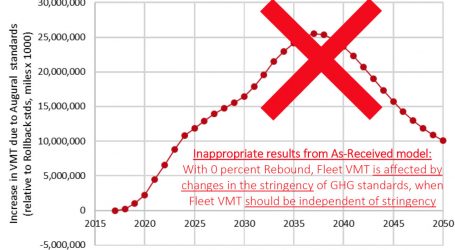