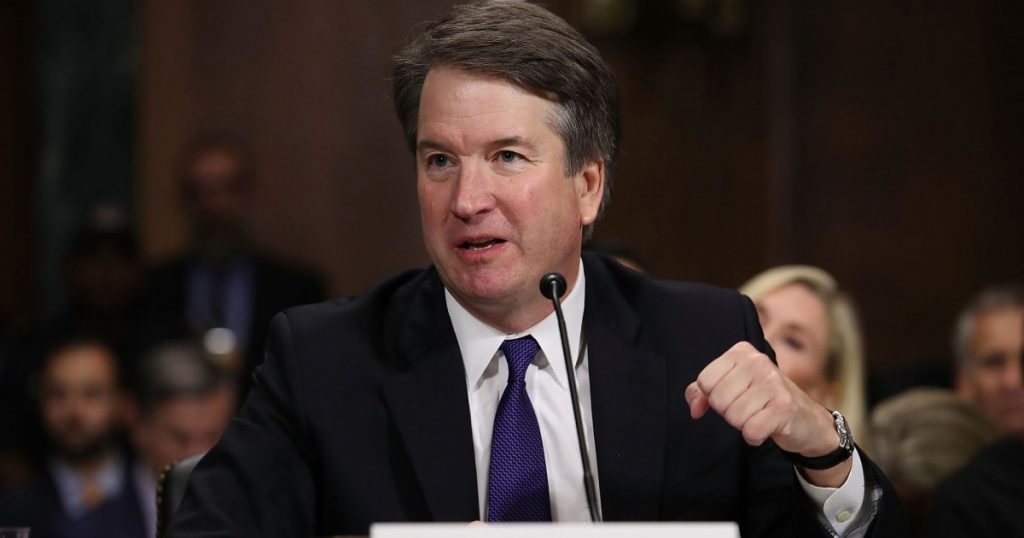 When President Donald Trump gave in to Senate demands and directed the FBI on Friday to reopen its background check into Supreme Court nominee Brett Kavanaugh, there was some uncertainty about the scope. The agency would investigate the claims of Christine Blasey Ford, the psychologist who alleges that Ford sexually assaulted her in the early 1980s, and whose testimony on Thursday ultimately forced the issue. But what of the other women who came forward to allege drunken misconduct on the part of Kavanaugh?
The FBI had no answer on Friday, but on Saturday we got confirmation that it would pursue at least one other lead. The Washington Post reports that investigators have already reached out to Deborah Ramirez, who attended Yale with Kavanaugh and told the New Yorker last week that he exposed himself to her at a party. Ramirez’s lawyer told the Post that she would be cooperating with the FBI’s request.
Kavanaugh was asked about Ramirez’s allegations on Thursday by Sen. John Kennedy (R-La.)

KENNEDY: Are Ms. Ramirez’s allegations about you true?
KAVANAUGH: Those are not. She—no—no—none of the witnesses in the room support that. The—if that—that had happened, that would have been the talk of campus in our freshman dorm.
The New York Times reported that as recently as last week, she was calling other classmates seeking to—well, I’m not going to characterize it—but calling classmates last week and just seemed very—I’ll just stop there. But that’s not true. That’s not true.

The New Yorker‘s reporting, though, suggested it was the talk of the campus for a moment—or at least a small part of the campus. And Ramirez is in a position to speak not just about what she says happened to her. Her allegation also contradicts Kavanaugh’s own characterization of his drinking habits at Yale—one of several aspects of his testimony that has been contradicted by people who knew him.
In another development in the investigation on Saturday, the lawyer for Leland Keyser, a high school friend who Ford has said was at the party where the alleged assault occurred, informed the Senate Judiciary Committee that Keyser would cooperate with the FBI. At Thursday’s hearing Kavanaugh repeatedly asserted that Keyser had rebutted Ford’s charge, but the letter once more reiterates that that’s false.
“Ms. Keyser does not refute Dr. Ford’s account, and she has already told the press that she believes Dr. Ford’s account,” the letter states, according to CNN. “However, the simple and unchangeable truth is that she is unable to corroborate it because she has no recollection of the incident in question.” 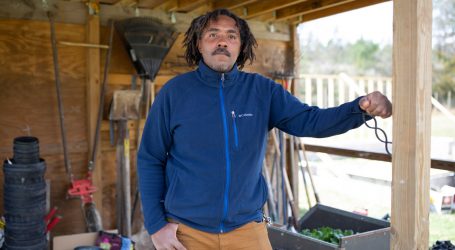 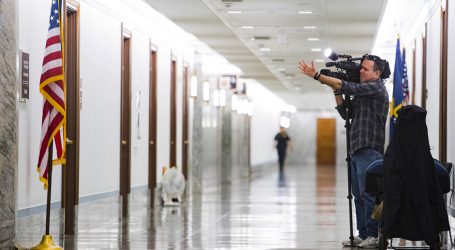 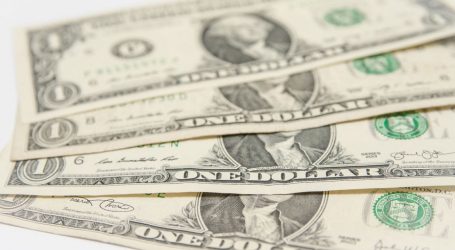