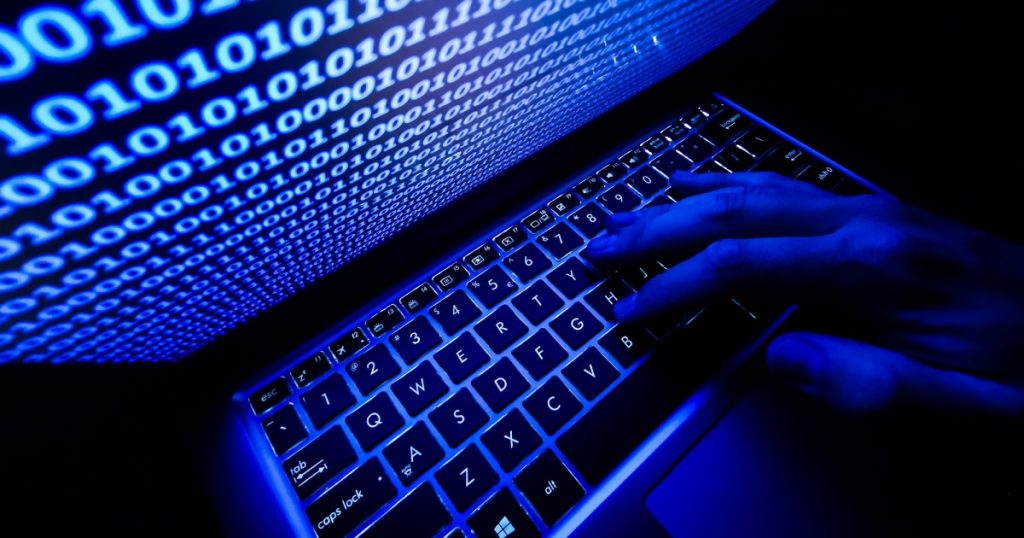 Fight disinformation. Get a daily recap of the facts that matter. Sign up for the free Mother Jones newsletter.Epik, the domain registrar known for hosting far-right websites and social media services, was recently hacked, according to a release from someone claiming to be associated with the online collective known as Anonymous.
As first reported Monday by journalist Steven Monacelli, the hacker claims that “a decade’s worth of data from the company” has been obtained, including all domain purchases, domain transfers, and unredacted website registration data that could shed light on individuals and groups behind extremist or hate sites.
“This dataset is all that’s needed to trace actual ownership and management of the fascist side of the Internet that has eluded researchers, activists, and, well, just about everybody,” the hacker boasted in announcing the attack.
The company has called itself the “Swiss Bank of Domains,” with company CEO Rob Monster joking earlier this year to NPR that he’s “the Lex Luthor of the internet.” In that story, Monster likened white supremacist leaders to “shock jocks,” and claimed that while he does not personally think such content needed “to be available to people on the internet” publishing it remained “the decision of our client organizations.” Epik’s clients include Gab, the social networking platform where a user boasted about targeting a Pittsburgh synagogue just before carrying out his deadly assault, and Parler, whose links to the January 6 attack on the US Capitol got it booted by major tech providers.
Emma Best, a key figure with DDoS Secrets, a web archive with a public interest mission of hosting hacked and leaked data, tweeted Tuesday morning that the site was working to obtain the materials and share them with researchers and journalists. The group says it is preparing 180 gigabytes of data from “Epik, known for hosing fascist, white supremacist and other right-wing content.” In a separate tweet, Best noted the group’s history with the hacked-domain registrar, noting that Epik’s services “were used to defame, stalk, and threaten #DDoSSecrets” members after the site hosted data obtained from Gab. “Epik knew. Gab’s CEO knew. They all enabled it,” Best wrote.
While a spokesperson for the company did not respond to a Mother Jones request for comment Tuesday afternoon, Gizmodo reported that a company spokesperson claimed Epik had mounted an investigation but was “not aware of any breach.”
Monday’s release announcing the hack called for support for “#OperationJane,” an online pro-abortion rights campaign that promotes flooding websites and tip lines with fake reports after Texas enacted an anti-abortion rights law soliciting citizens to identify anyone participating in or encouraging the procedure. An Epik subsidiary briefly provided support to a prominent tip site related to the new law, but cut virtually all services, with the company telling reporters such a site violated its terms of service. 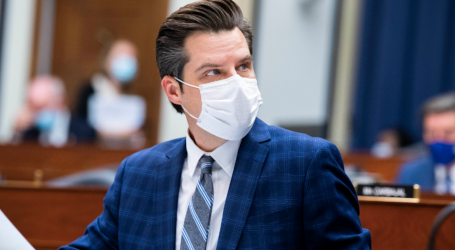 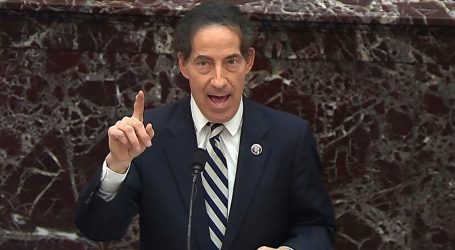