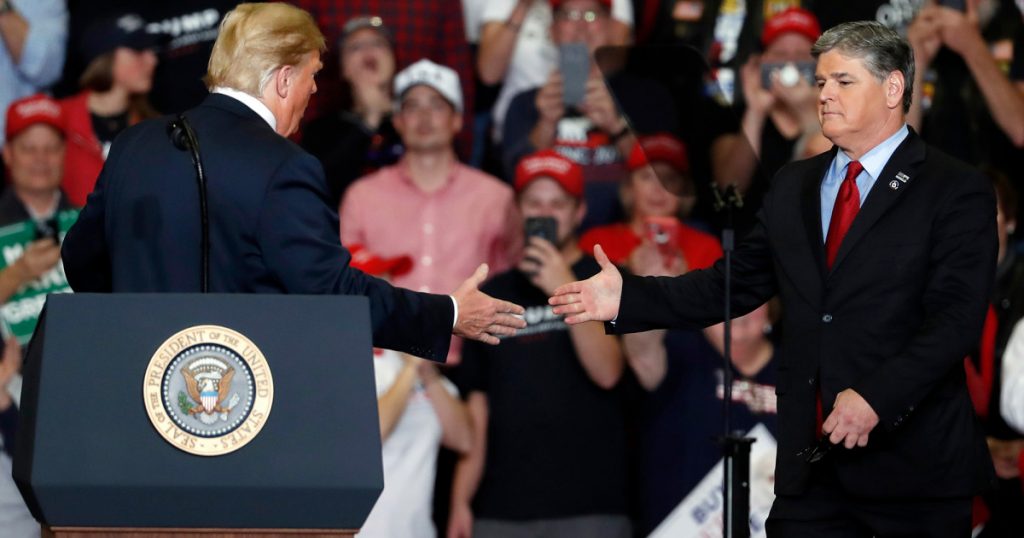 Who said it, Trump or Nixon? “They got the hell kicked out of them in the election… They are trying to use this to smear the whole thing.”
Answer: Richard M. Nixon, the 37th president, in a taped Oval Office conversation with his legal adviser, John Dean, on March 13, 1973.
Gallons of ink have already been spilled about the parallels between Presidents Trump and Nixon, and Russiagate and Watergate. Trump’s firing of FBI Director James Comey recalls Nixon axing of Archibald Cox, the special Watergate prosecutor who got too close to the truth. Trump’s press-bashing and conspiracy-mongering were innovated by Nixon. Conservatives protect Trump now, conservatives protected Nixon then. The comparisons keep adding up: demonizing law enforcement, keeping a list of enemies, an all-out war on leaks… it goes on and on.
There is, however, one key difference: Nixon never had Fox.
“It is hard to overstate how unusual what is happening on Fox is,” argues Vox media critic Carlos Maza on this week’s episode of the Mother Jones Podcast. “It is not just a right-wing network. It is an incredibly well-financed and a massive ‘get out the vote’ operation,” instructing viewers on how to vote, district by district, along strictly Trumpian lines.
“This expectation that we’ll have a revisit of what happened with Nixon, that the public will just wake up and say, ‘enough is enough,’” Maza notes, “assumes there is not this incredibly sophisticated, well-funded, and wide-reaching operation.”
He warns Fox News has now become “a different kind of beast than just a propaganda network.” Fox’s coverage of the migrant caravan in the run-up to the election, for example, was so relentless and extreme that it became a de facto “mobilization network,” argues Maza— adopting and amplifying the president’s false claims that the group’s inexorable northward march was nothing less than an “invasion,” had as its objective acting as a catalyst to get his base out to vote.
“It was pretty much constant ‘caravan’, ‘invasion’, ‘disease’ ‘vermin,’” says Margaret Sullivan, Washington Post media columnist who joined Maza in the studio for the taping of the podcast. Fox News is “so far off the charts that they basically function as state media for Trump.”

Vox’s Carlos Maza (L) talks about the media’s biggest failures in 2018 (and even some stellar moments) with Margaret Sullivan, of the Washington Post, on this week’s episode of the Mother Jones Podcast.
Sam Van Pykeren / Mother JonesFor this week’s Mother Jones Podcast, we wanted to reflect on the role of the press in 2018 and ask two experts to assess what worked for audiences, and what didn’t. Other items on the agenda, during a wide-ranging conversation led by host, Jamilah King, were Sullivan’s argument that Facebook’s Mark Zuckerberg should step down as the company’s chairman, and Maza’s tips for surviving the onslaught of disinformation. Put simply: “If you’re still using Facebook as a source of information, also oh my God, please, please stop!”
Listen to the entire conversation below: 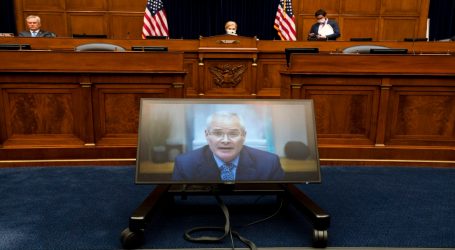 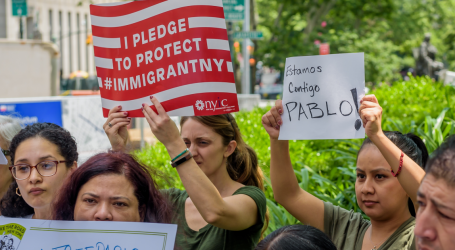 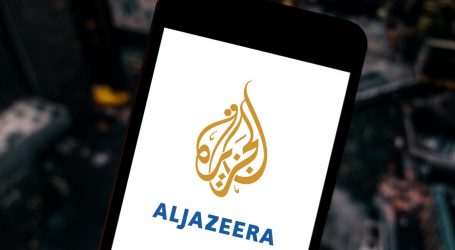