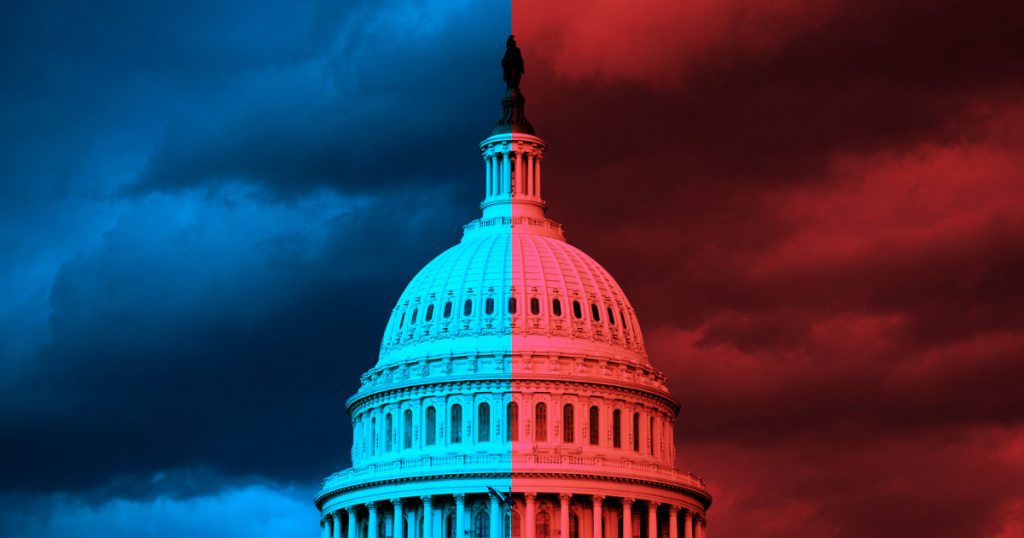 Especially after a week like this one, it’s easy to think of the United States as a divided nation that will never change. But it didn’t always feel that way.
“We take for granted the concept of ‘Red America, Blue America’ as just part of our politics. The reality is that it’s a concept that’s basically two decades old…even less,” says Steve Kornacki, a national political correspondent for MSNBC and author of the new book The Red and the Blue: The 1990s and the Birth of Political Tribalism.
Kornacki, who so many people also know as the sharp and calming guide crunching all the election night numbers, recently joined us on the Mother Jones Podcast to discuss the midterms and how politics today came to shape such divergent, tribalistic identities.
To understand where we are now, we have to look back to the 2000 election. “The Bush-Gore election was the closest the country had had in a generation. And what people saw that election night, and throughout that whole recount, was this map where the divisions were just so stark,” he says. “The entire South was Republican red, the Northeast was Democratic blue, the Pacific Coast was Democratic blue. The interior was Republican red. These concepts of red and blue then took on a life of their own.”
Those political maps, though, had long been in the making, Kornacki notes, growing from a series of political wars in the 1990s featuring Bill Clinton and Newt Gingrich—and intensified by an emerging cable news ecosystem.
“Not much more than a generation ago, there was a lot of diversity ideologically. The idea of being a Democrat or Republican could mean very different things in different parts of the country,” he says. “I think what the political wars of the ’90s did…they had had the effect of nationalizing politics. They [created] a very common political experience, a very common political story for the entire nation.”
He argues that these beliefs are now so deeply entrenched in our county’s fabric that tribalism won’t likely go away anytime soon. But, “there’s always hope,” he says.
Kornacki adds, “There seems to be a growing belief on both sides that this is not a healthy place to end up. I think there’s an element to human nature that we’re almost hardwired to be tribal in a certain way. But I do kind of wonder if this is all part of a much bigger sorting-out process, where 20 to 30 years from now, we look back and we say we went through a period that was an ugly—but necessary—bridge to something better.”
Listen to the Mother Jones Podcast for the full conversation with Kornacki, as well as more with HuffPost polling editor Ariel Edwards-Levy and FiveThirtyEight managing editor Micah Cohen.

You can subscribe to the Mother Jones Podcast using any of the following services: 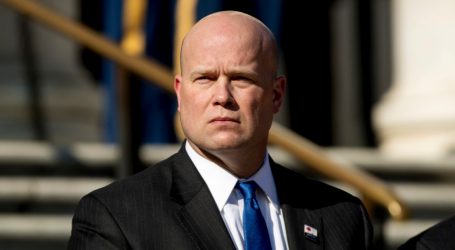 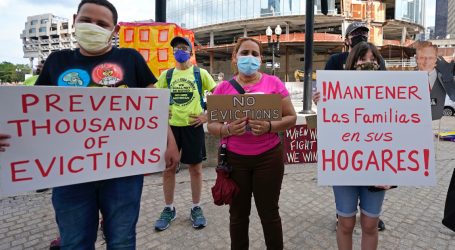 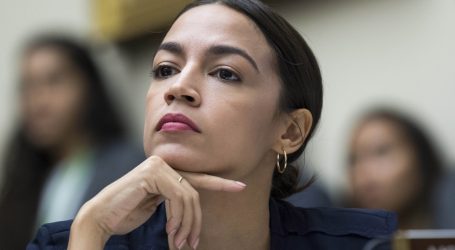