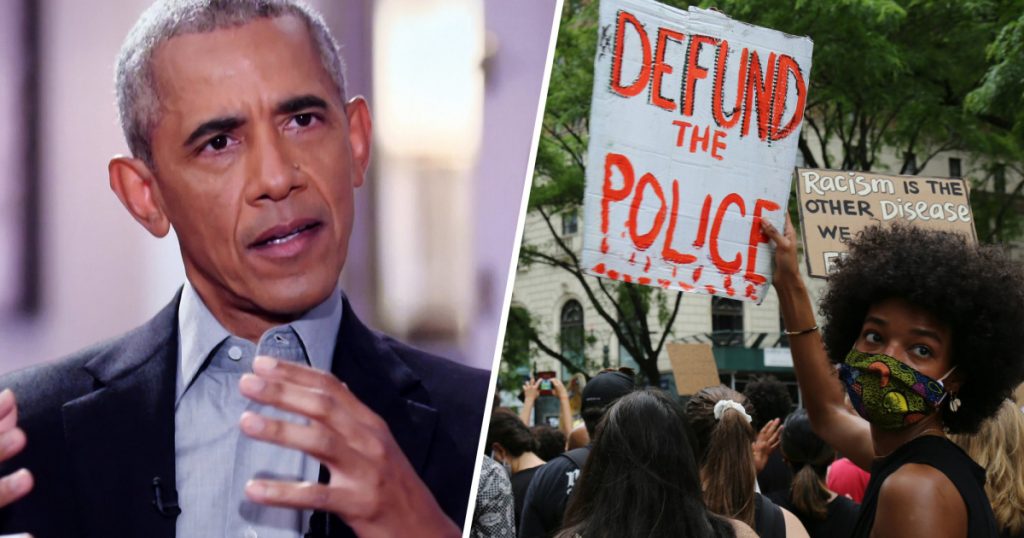 I remember all the polling suggesting that “same-sex marriage” was an election loser and that queer people should opt for lesser protections if they wanted to win at the ballot box.
Grateful for every activist who says “we don’t care what’s popular, we care what’s right.”
— Carlos Maza (@gaywonk) December 2, 2020

Today, would any respected official or pundit dare suggest in public that Black people having the right to vote is radical? Is there a person worth listening to who would argue that we should’ve abolished slavery a little more slowly or perhaps not at all? The argument from many liberals is that getting Democrats elected is the only way to bring about change. But Barack Obama was president for eight years, during which time countless Black people became hashtags after their very public and violent deaths went viral.
The criticism of defunding the police isn’t about the slogan itself or whether it’s too confusing. It’s about change, and about who gets to make it. In truth, pundits and moderate liberals are uncomfortable with change, particularly when the demands for it are coming from people in the street, moving on their own power. The critics either simply don’t want to defund the police or don’t want to offend the moderate white voter, who has the immense power to hold Black progress hostage. But when that progress is finally achieved, those same moderates will put themselves at the center of the story of the movement, co-opting the fight that they once said was far too radical. 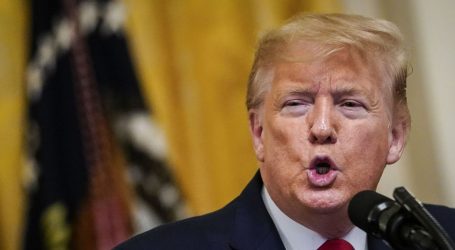 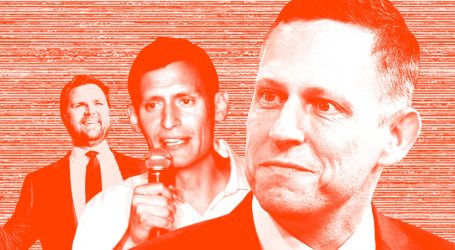 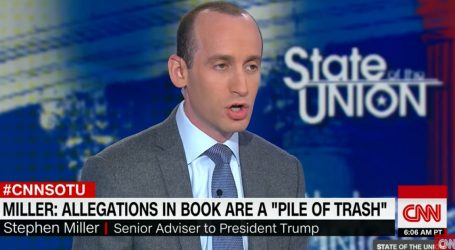