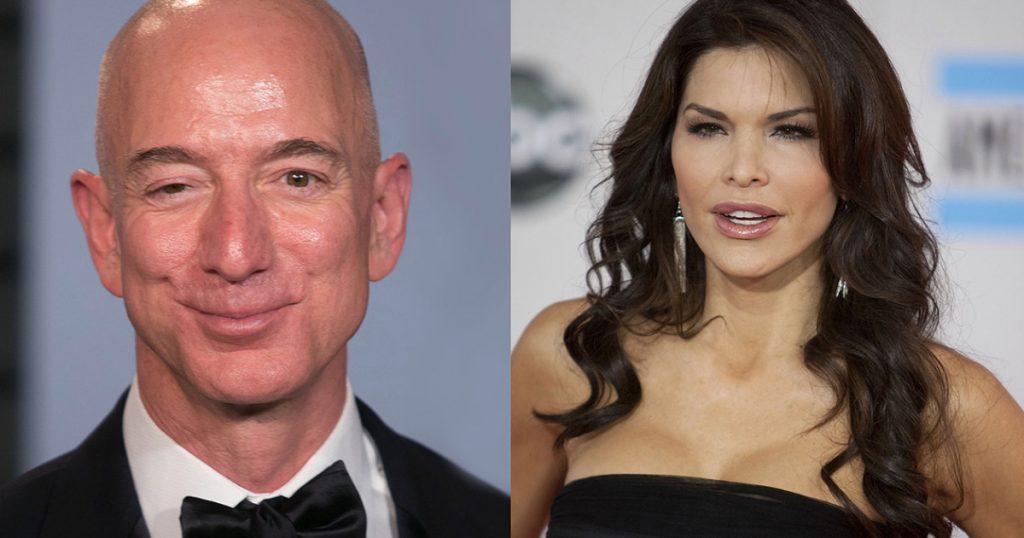 This is not ordinarily a gossip site, but damn. The story we’ve heard so far about Amazon gazillionaire Jeff Bezos is that he sent a bunch of, um, below-the-belt selfies to his girlfriend Lauren Sanchez, and then they were stolen and turned over to the National Enquirer, which tried to blackmail Bezos over them. The thief was Michael Sanchez, Lauren’s brother.
What an asshole! He did this to his own sister! But wait. Gabe Sherman has an interview with Michael Sanchez today, and he doesn’t merely deny the allegations, he claims to have been Jeff and Lauren’s closest confidante about their affair over the past year:

“I had nothing to do with leak of the dick pics. That’s the important thing,” Michael told me….“Until I go under oath, what I can tell you now is that ever since April 20, when I met Jeff, my only goal has been to protect Jeff and Lauren.”…Over the last year, he said, he served as an unofficial adviser to the couple as they discussed what would happen if their love affair leaked.
….In October, Lauren and Bezos had their first publicity scare when they spotted a paparazzo taking long-lens photos of them from the Santa Monica beach. Then, at dinner at Santa Monica restaurant Capo, Lauren noticed a reporter snapping photos of their table….“We were literally standing on the street with Jeff Bezos and his mistress. I got very protective of him. I said, ‘We need to get you into an Uber,’ ” Michael recalled.
Two months later, they were outed. On the morning of January 7, Michael was on a Caribbean cruise when he was alerted that the Enquirer had called Bezos and Lauren for comment on their affair. “Lauren and Jeff called me like 911. They were terrified,” Michael recalled….Eventually, according to Michael, they settled on the plan that Michael would fly to New York on January 8 to meet with Enquirer editor Dylan Howard and find out what the tabloid planned to publish. But Bezos seemed to have changed his mind and went on the offensive, retaining powerhouse Los Angeles litigator Marty Singer. Early on the morning of January 9, before Michael met with Howard, Bezos tweeted out that he was divorcing his wife, MacKenzie. “Lauren was blindsided by the tweet,” Michael told me.

So Michael Sanchez not only denies sending pictures to the Enquirer (he thinks Lauren shared them with girlfriends), he claims to have been their biggest protector. This is either Trump-level lying or else the biggest twist ever to a story like this. And there’s more at the link. You might as well click and read it. You know you want to. 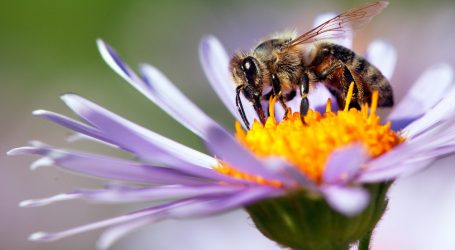 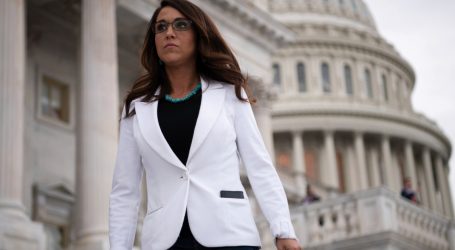